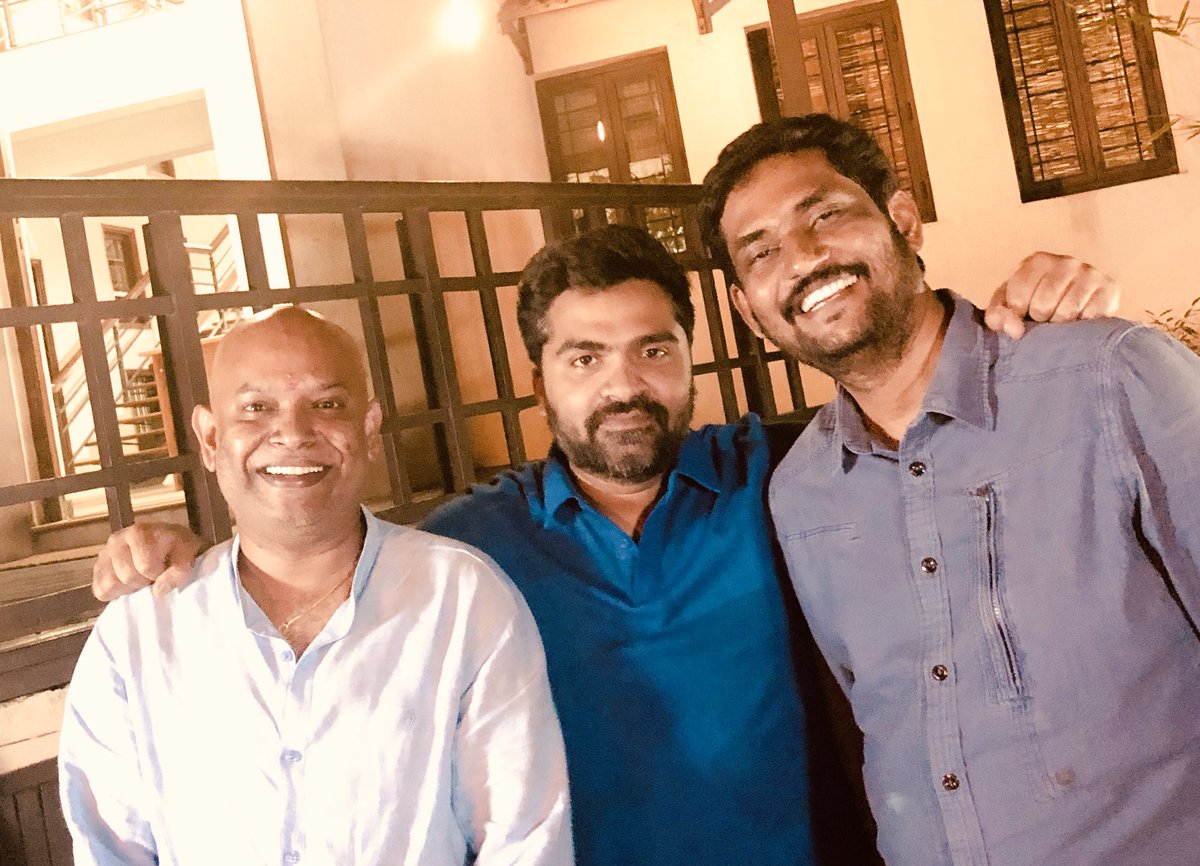 It was recently confirmed that Simbu will be playing the lead role in a movie directed by Venkat Prabhu.
While it was speculated that the movie will be a sequel to the Billa series, the filmmaker said it would be a fresh script.

Now the latest buzz is that the movie’s tentative title is Athiradi. However, we will have to wait for the official confirmation on this. The flick will be bankrolled by Suresh Kamatchi.

At present, Venkat Prabhu is busy with Party, a multi-starrer which is tipped to be a romantic comedy.