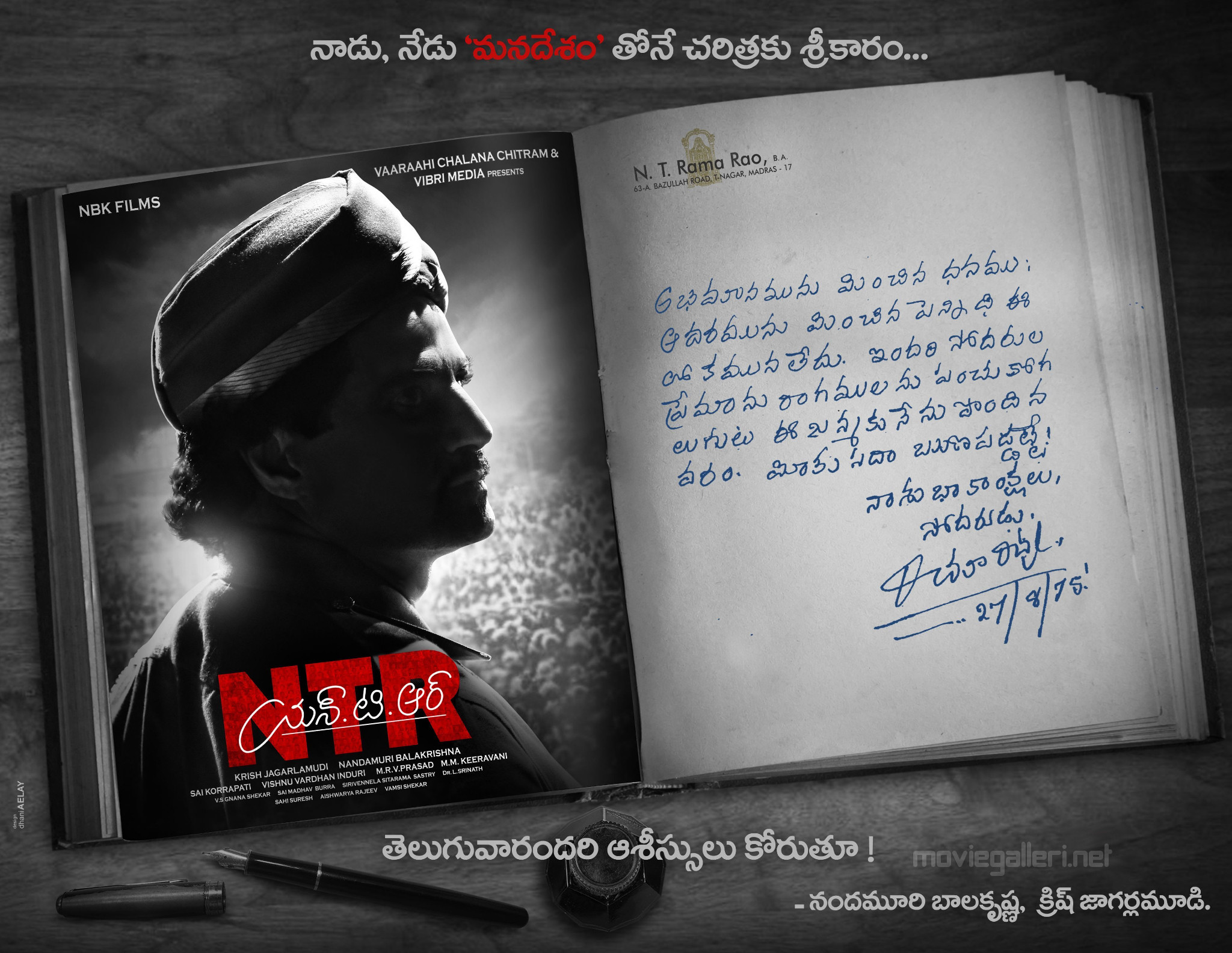 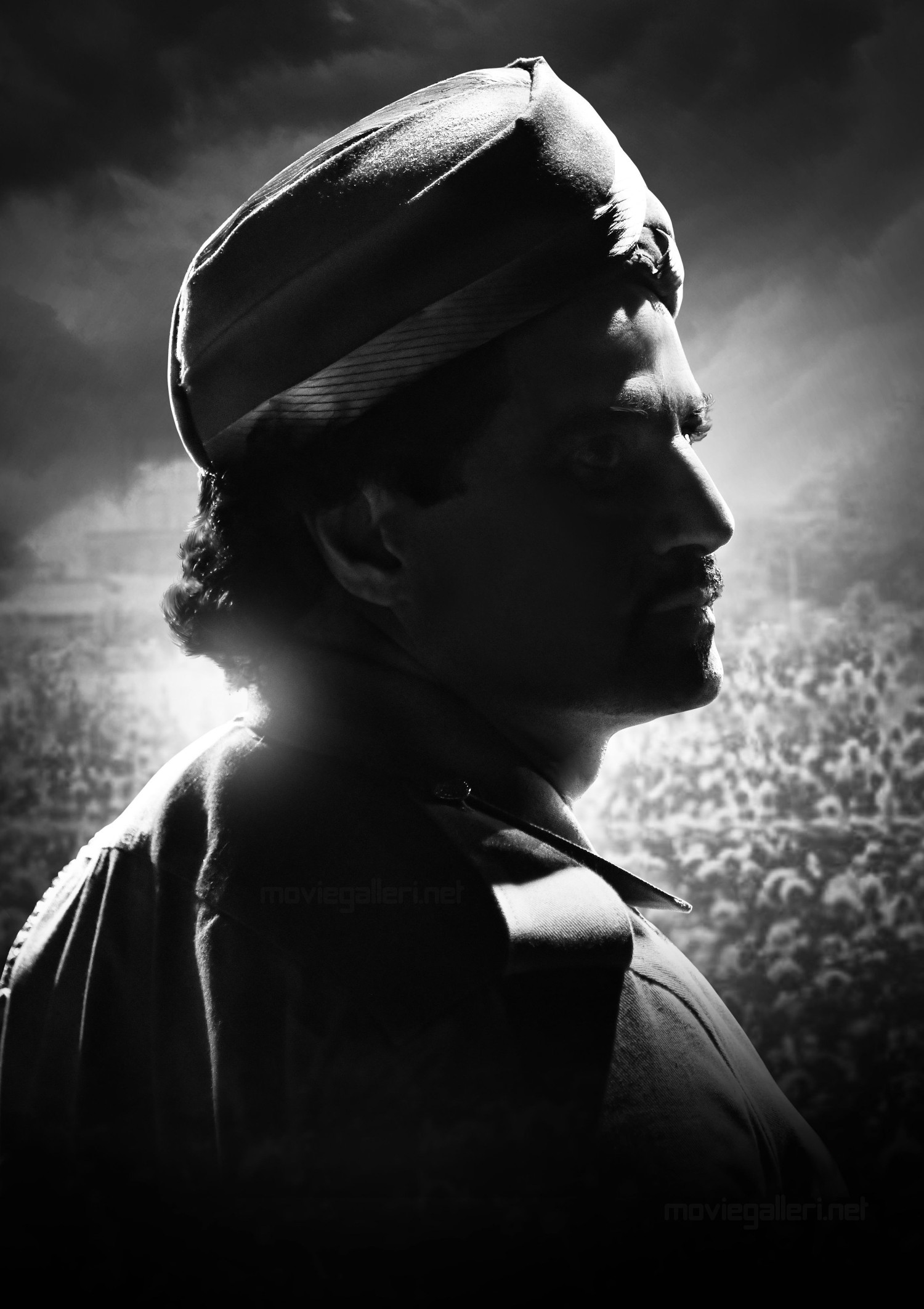 This is a historic day as the most anticipated biopic has hit the floors. The film on legendary actor NT Rama Rao has commenced its shoot on Thursday and on this occasion, a still of Balakrishna who is reprising the title role is released.

Guess what, the shoot of biopic has started off in the same manner as NTR’s first day of shoot back during his debut with the film ‘Manadesam’ and Balakrishna is seen exactly as his father who essayed the role of British Inspector. NBK has rendered the exact same dialogues on the first day of NTR in Manadesam

Along with the still, a hand written note of the great NTR, dated back in the year 1975 is also made public. In this letter, NTR states that he is truly humbled by the love and affection of Telugu people showering on him and for life he would be indebted to them.

Hero Nandamuri Balakrishna and director Krish Jagarlamudi too sought the blessings of Telugu audience on this occasion.