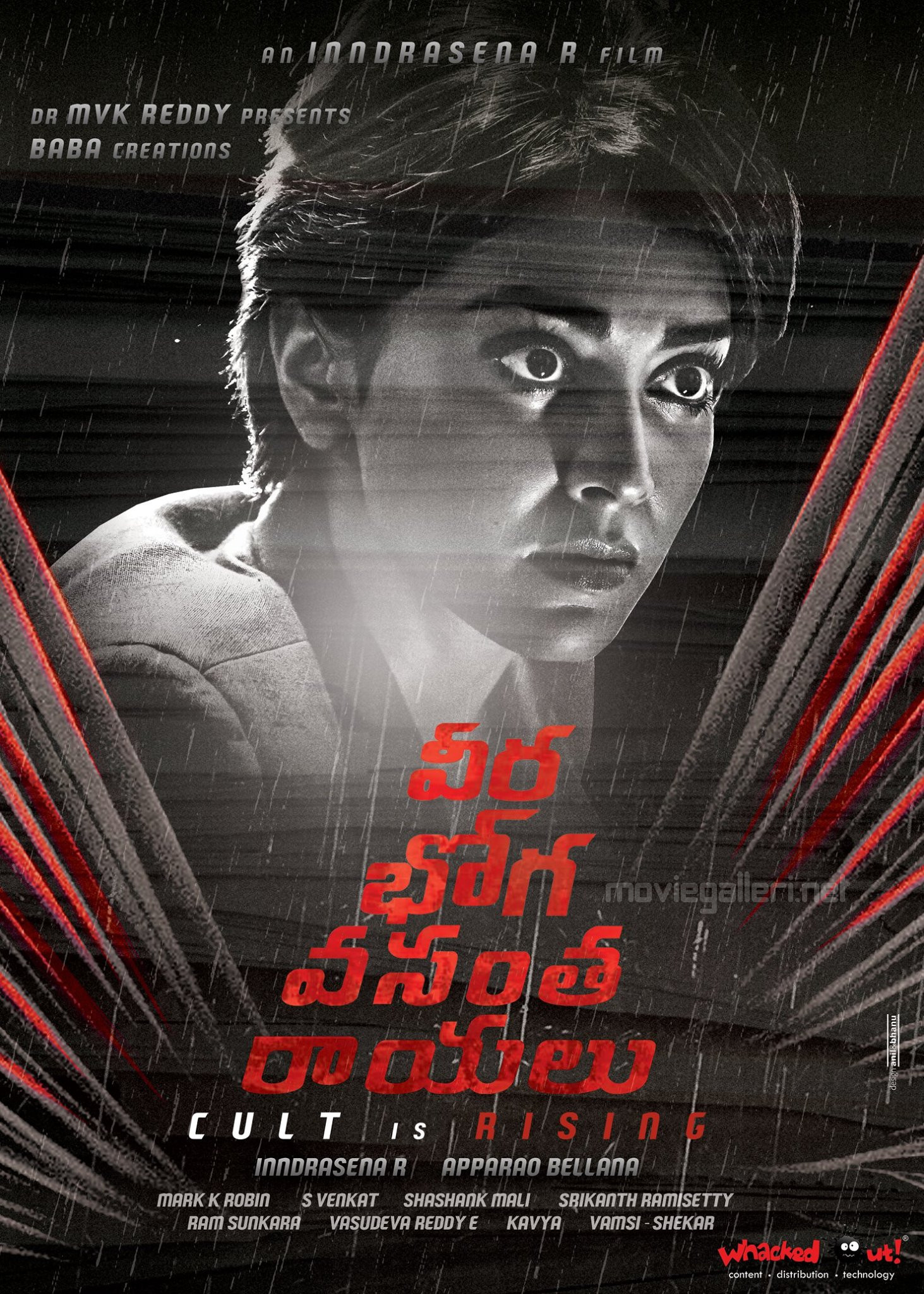 The makers called this as a cult look and it resembles accordingly. Shriya sports new hairstyle in this look and intensity in her eyes, reveal very little about her role.

‘Veera Bhoga Vasantha Rayalu’ also has Nara Rohith, Sudheer Babu and Sree Vishnu in the lead roles, while the title comes up with the tagline “Cult Is Rising.”

Indrasena is directing the movie which is tipped to be a crime saga and Mark K Robin is composing music.

Apparao Bellana is producing the movie under Baba Creations banner. 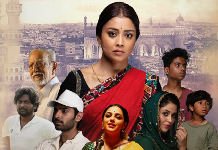