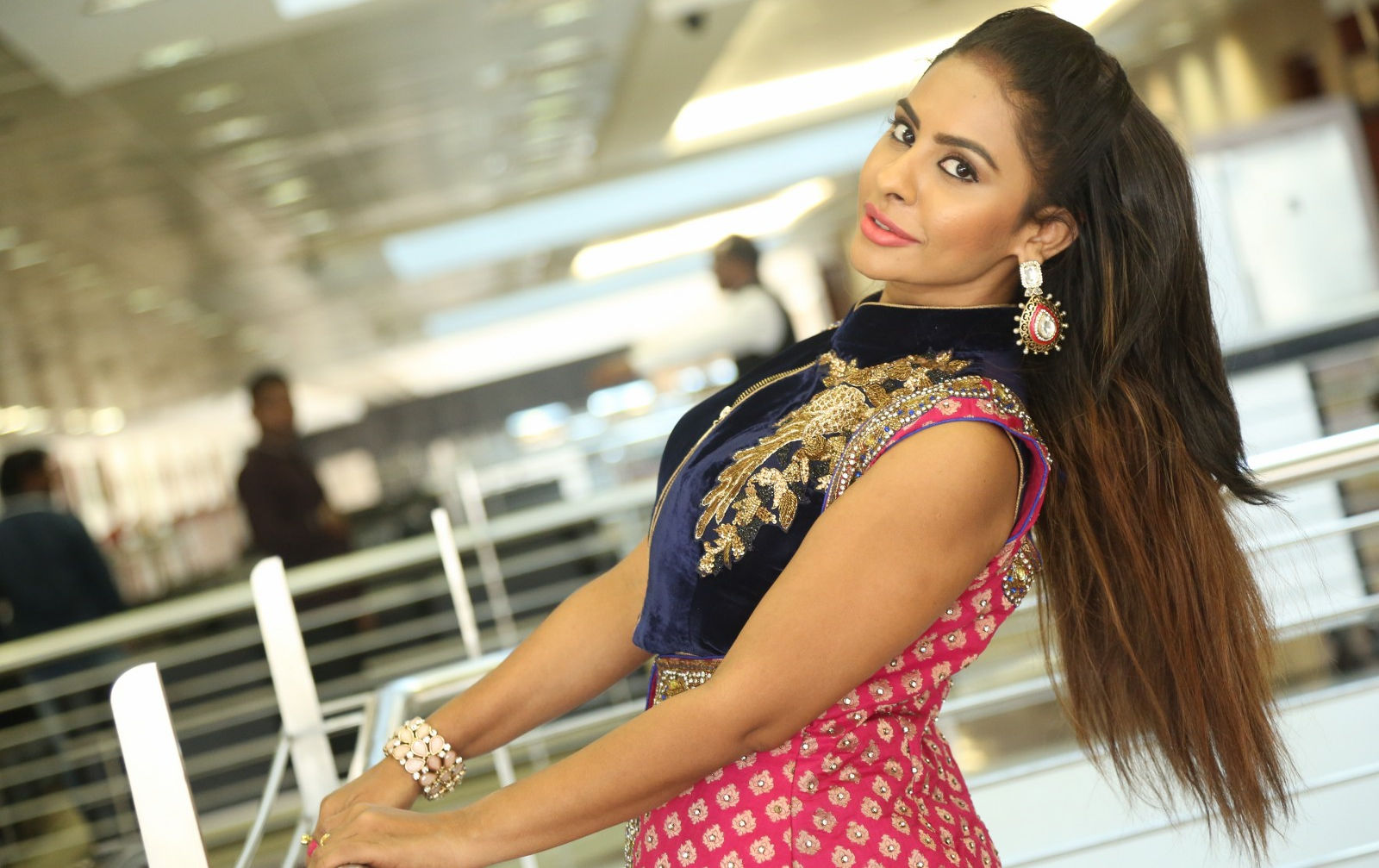 With Nani becoming the latest in the list to face serious sexual allegations from controversial actress Sri Reddy, Vishal has come to the support of the Naan Ee actor.

The general secretary of South Indian Artistes Association and president of Tamil Film Producers Council said: “Though I know Nani very well and he is a very good friend of mine, I am not defending him for that reason.”

He added: “This latest accusation by Sri Reddy is perhaps the most disgraceful one. Anybody who knows Nani will know how he is dignified in his behavior towards men and women.”

Vishal asked Sri Reddy should show evidence to prove her allegations, instead of making wild accusations. Earlier, Naani tweeted ‘Patience is the limit’ and said he as sent a legal notice to Sri Reddy and has filed a defamation case on her.