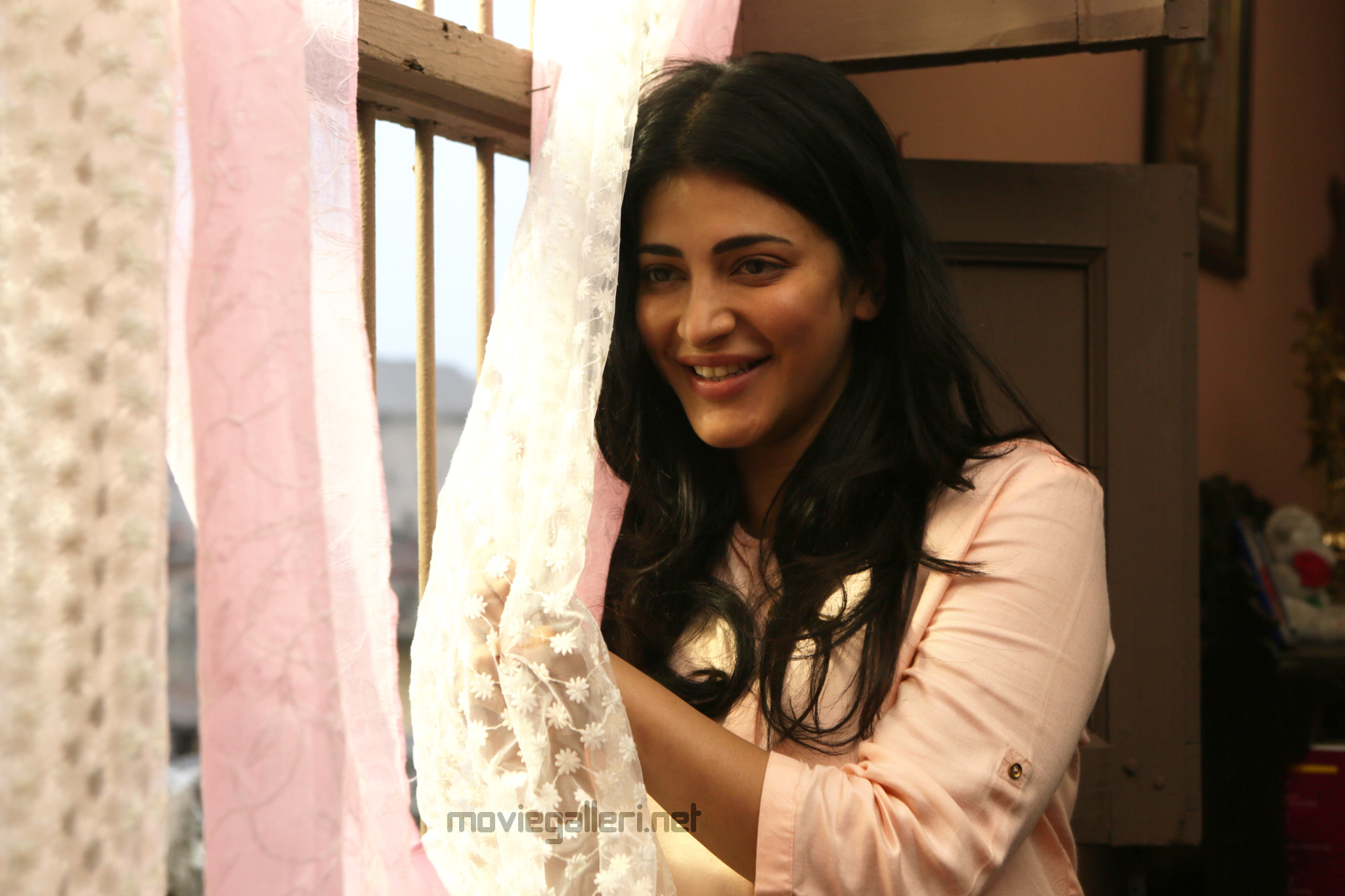 After completing a grueling and intense shoot schedule in Mumbai, director Mahesh Manjrekar has now moved his entire team to Goa to shoot the next schedule of his gangster drama – starring Shruti Haasan and Vidyut Jammwal. Currently untitled, the film is a period based drama and in true Manjrekar style very high on performance for all the characters.

Shruti, after taking some time off to complete her international music based commitments in London, joins the team in Goa to shoot her portions. If sources are too be believed, she plays a character who is a catalyst for many ups and downs in the lives of the others. “It’s been quite an exciting journey for Shruti as she is being guided by a master visionary like Mahesh Manjrekar on this film. He’s someone who’s an expert with making people get completely under the skin of the characters and helps them breathe life into them in their own unique style. The film is in it’s second schedule and Shruti is really looking forward to seeing this shape up even better than what she read on paper” says an insider source. 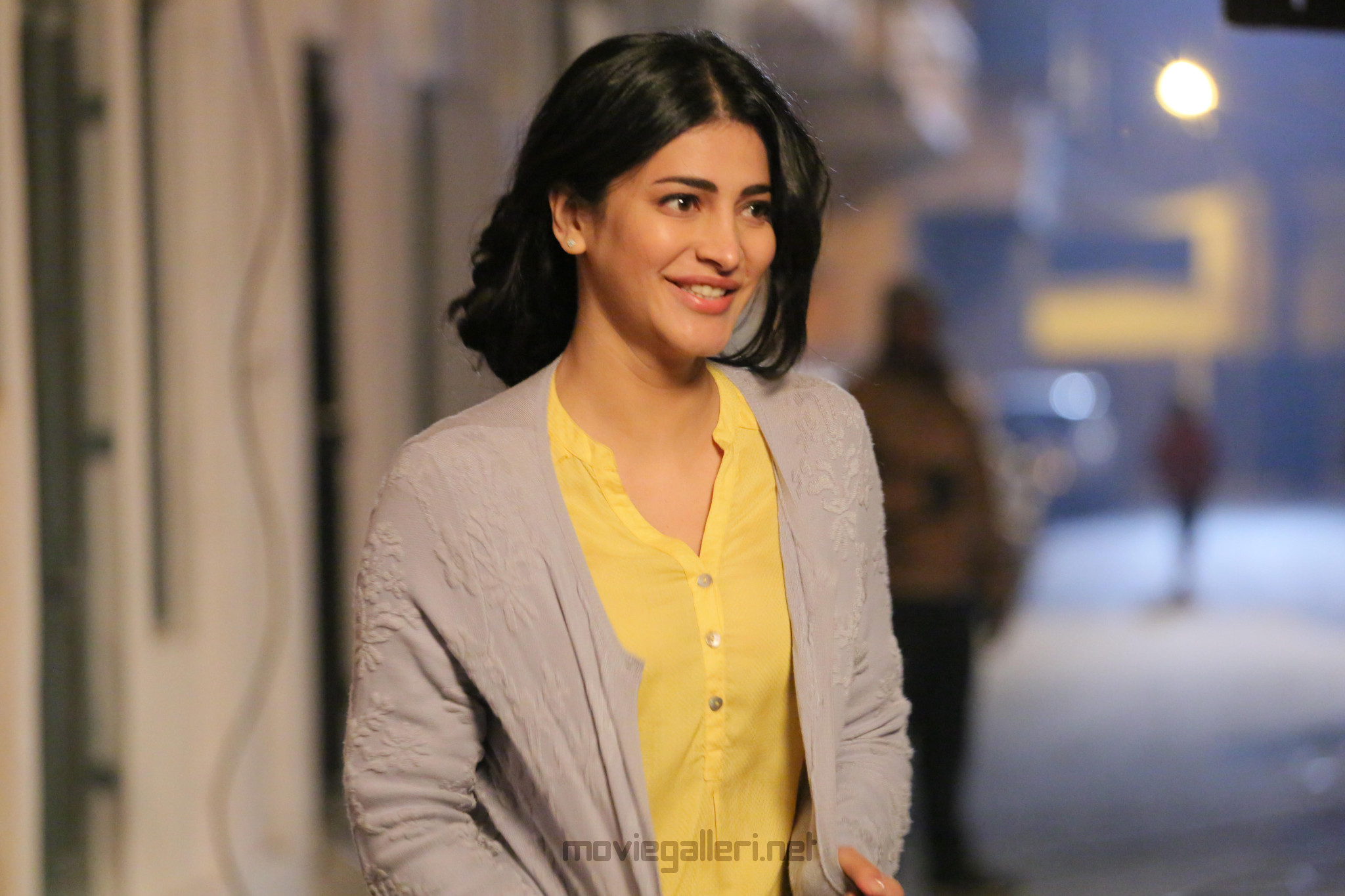 While Shruti remained unavailable for any comments, her spokesperson confirmed her joining the team in Goa for the film shoot which is expected to go on for a few more weeks. Soon after completing the shoot for this film, Shruti is expected to resume shoot on her father Kamal Haasan’s bilingual project – Sabash Naidu.