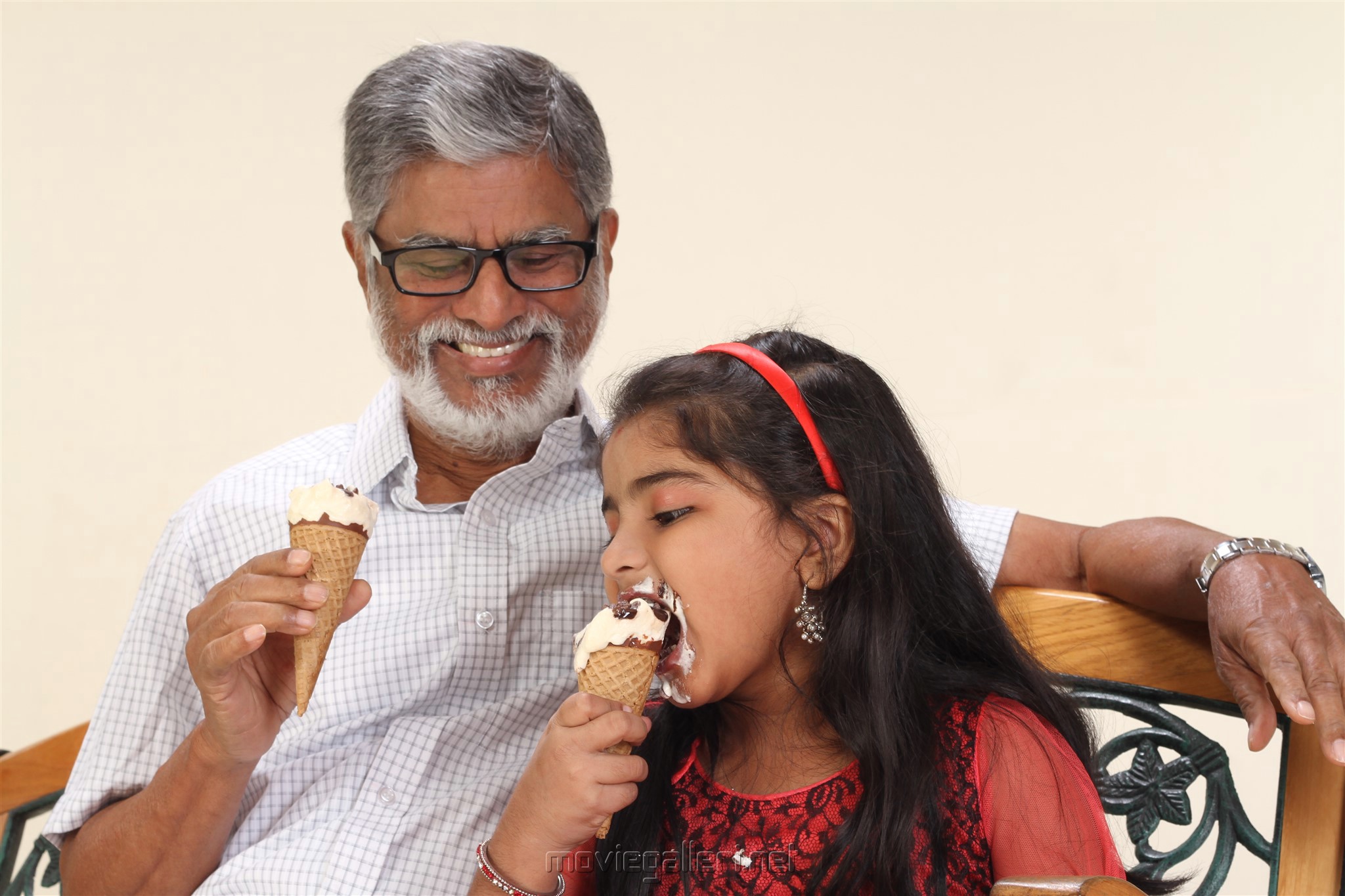 The movie Traffic Ramasamy based on the life of the activist has tried to bring out the personal life and the struggles that he faced in the fight against authorities.

The plot talks about how he had single-handedly managed to change many things in the State. SA Chandrasekar as Traffic Ramasamy has done complete justice to the character and has tried to bring out the emotions and pains that the activist faced during his struggle.

Rohini as Mrs Ramasamy has performed aptly and has supported the lead character well. Ambika as the judge has added strength to the movie with her seasoned acting.

The movie seems more of like a documentary and struggles to flow with ease. The director could have focussed more on the screenplay and the story instead of just relying on a few sequences.

Just like Ramasamy, the movie too seems to struggle a lot.