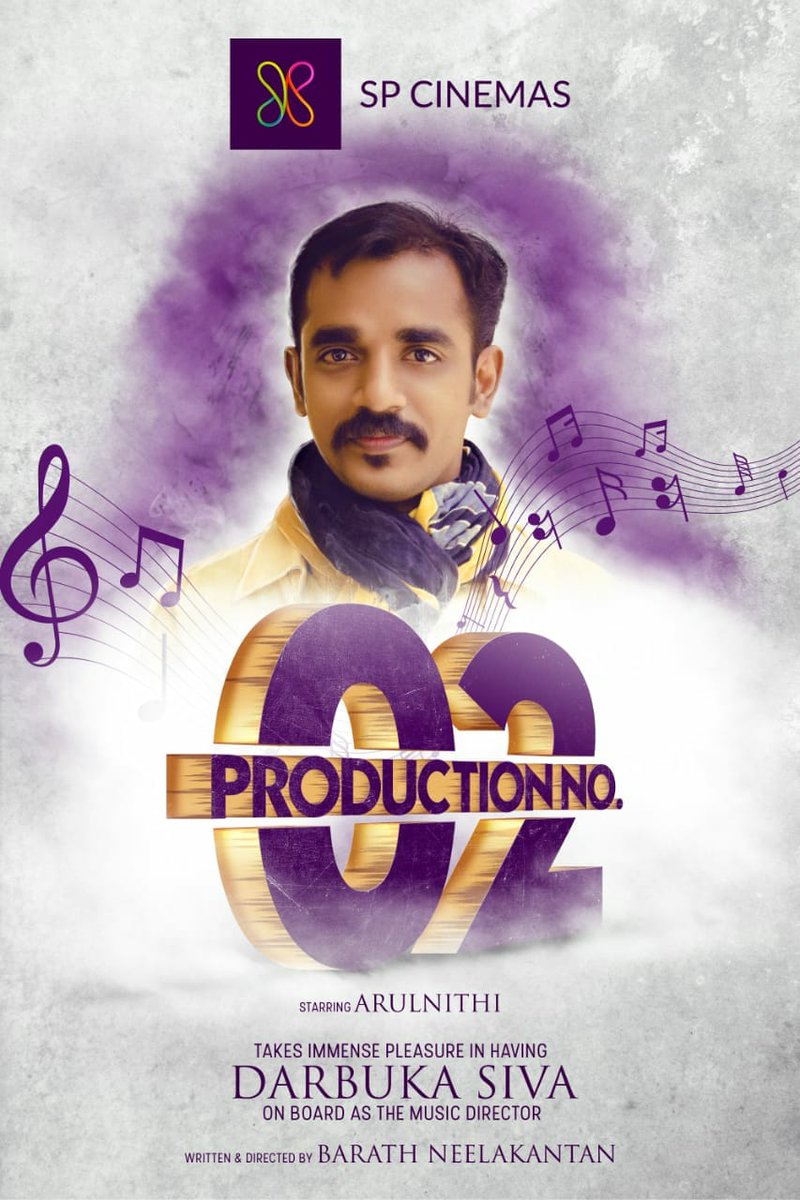 In this era of contemporary music Darbuka Siva stands out as an exception in the industry. While others might have been afraid of being labeled esoteric or artsy Darbuka Siva has right from his Independent scene roots has showed us that he is willing to take the risk and incorporated both classical and folk elements into his music.

His bold choices have not gone unrewarded; with just three singles [from GVM’s Enai noki paayum thotta] he has become a household name in the industry. With a fan following ranging from casual pop listeners to serious audiophiles he has capture the entire spectrum. He is destined to endure a long time in the industry and enthrall us all with his stunning music in the coming years.

Now the next project in Siva’s schedule is set to be a new Arulnithi-starrer directed by Barath Neelakantan. An Urban Suspense-Drama, a genre that can provide the scope and freedom to explore new and interesting musical inspirations; allowing Darbuka Siva’s talent to be expressed in it’s full -Free and unfettered.

The film is produced by SP Cinemas and is tentatively titled Production No.2.

“The production value of our project gains immense strength with the inclusion of Darbuka Siva as the music composer. We were amazed by the talent he possesses and also his popularity among the music loving youth. We are sure he will take this film to the next league with his music”, declares Producer Shankar with pride.
All in all, this latest feather in this promising young musician’s illustrious hat is bound to be a stunner.