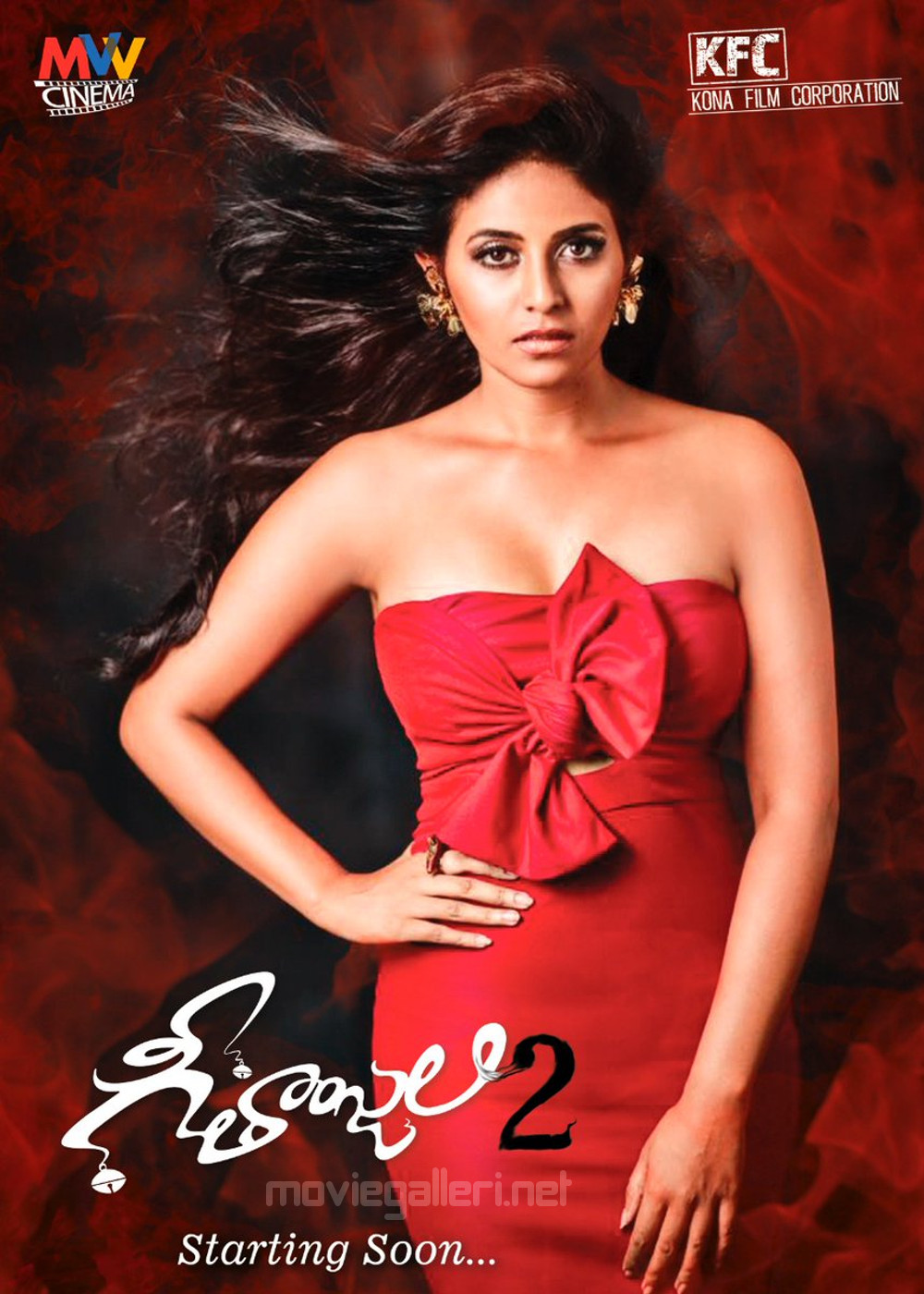 It’s known how big a hit was the horror-comedy ‘Geethanjali’ (2014), which came in the presentation of prominent writer-turned-producer Kona Venkat and the production of MVV Cinema. The Anjali-starrer not only became a box-office success but also acted as a trendsetter for more films in the genre. Kona Venkat later produced the successful ‘Abhinetri’ (2016) and ‘Ninnu Kori’ (2017) on his Kona Film Corporation (KFC) in the following years. KFC is looking forward to delivering a hat-trick with the under-production entertainer ‘Neevevaro’, starring Aadhi Pinisetty, Taapsee Pannu and Ritika Singh in lead roles.

It’s from such a confident banner that a new project was announced today. It’s ‘Geethanjali-2’, which is envisioned to be a novel and distinct entertainer by MVV Cinema and Kona Film Corporation. It’s once again the talented Anjali who will play the titular role. The project was today formally announced through Prabhu Deva, the multi-talented sensation of Indian cinema.

To be made as a thriller-comedy, ‘Geethanjali-2’ will be directed by an Indian-American. The makers will divulge the details related to cast and crew in near future. 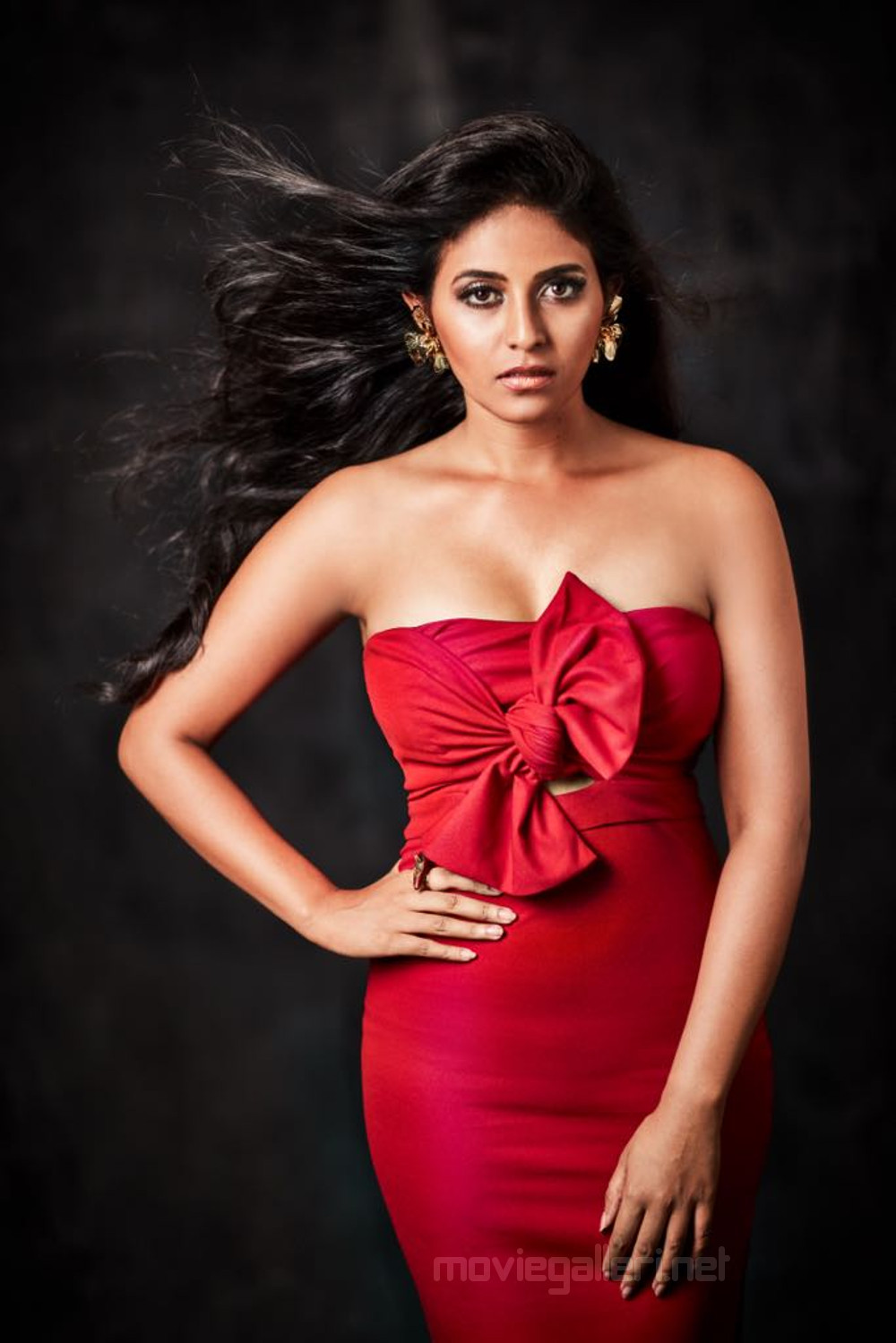