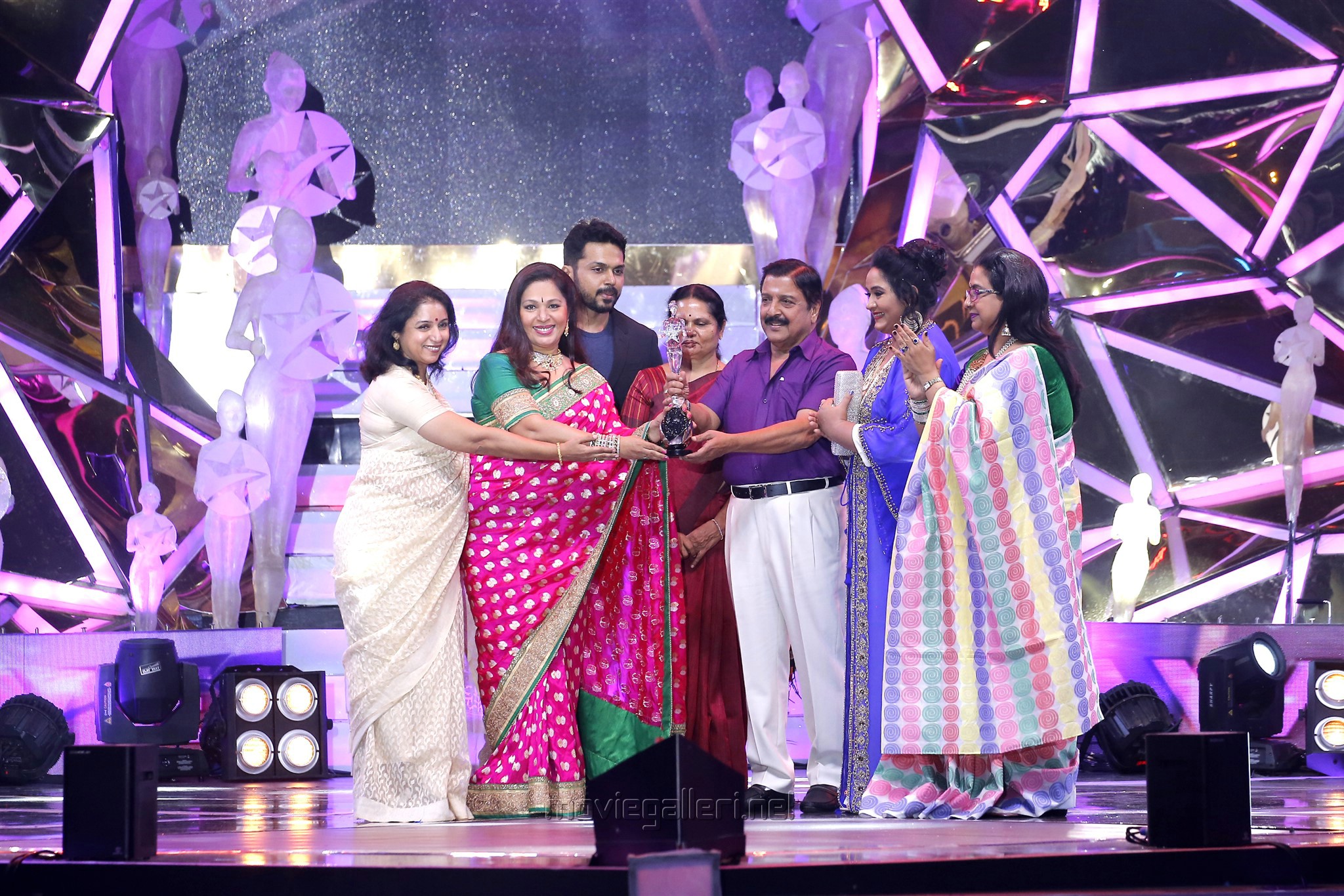 It’s was a night, when our favorite stars from film fraternity has come together to live a night replete with glitz and glamour. Yes, we are talking about the most celebrated award event on Tamil television, the 10th annual Vijay awards happened successfully at SDAT indoor stadium (Nehru). Many celebrities and technicians of Tamil cinema gave a stunning entry on the red carpet.

The proud juries Actress Radha, Director Bagyaraj, Actor and Film maker Yugi Sethu gave their presence on the event. Vijay TV also proudly thanked Anurag Kashyap and KS Ravikumar who were part of the juries.
The night saw the musical sensation of Tamil cinema like Anirudh Ravichandar and Santhosh narayanan, and the madras maestro A.R.Rahman who gave thunderous entry.

With the loud applause and cheers the gorgeous actress Nayanthara gave a stunning entry. 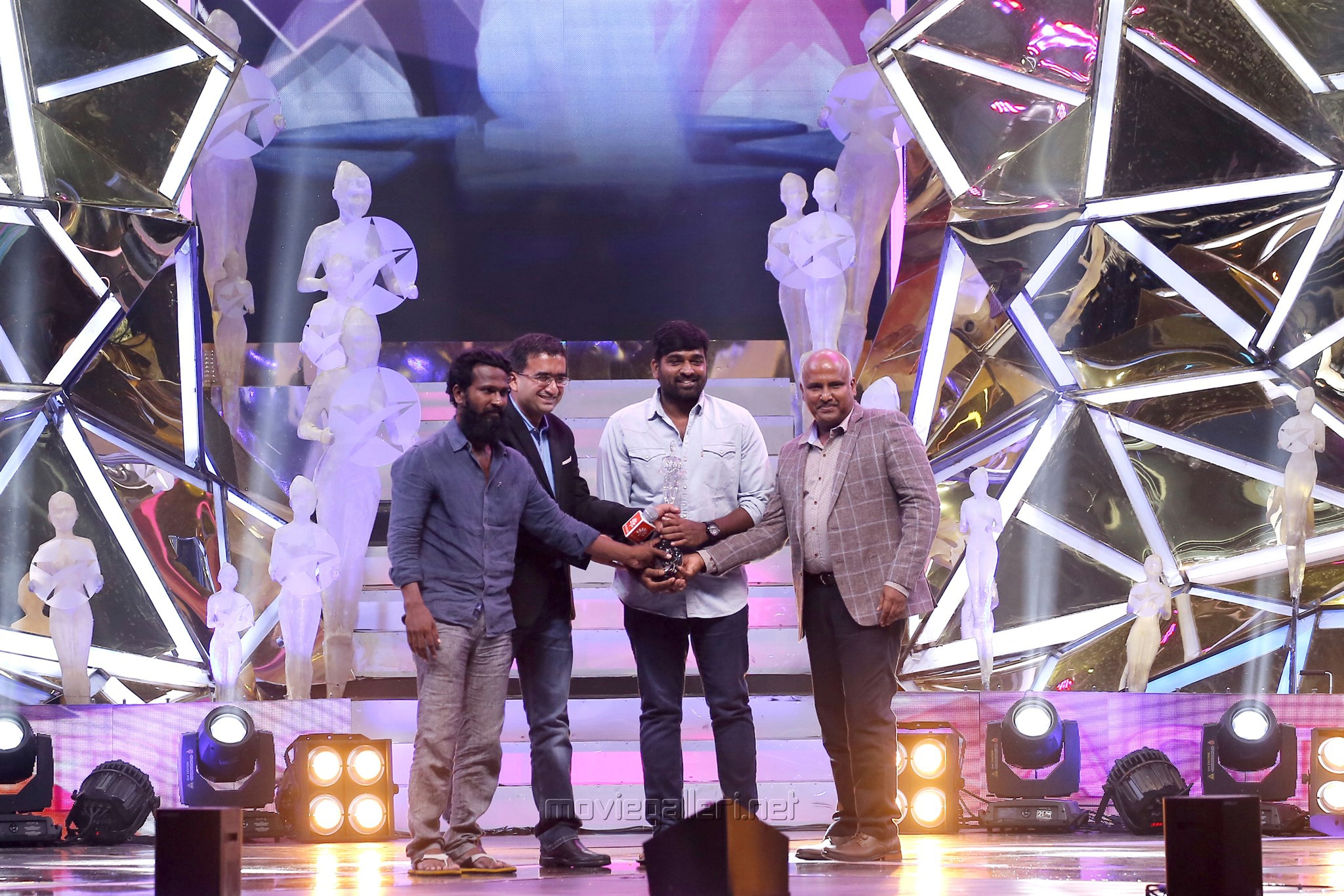 The event also saw many popular and prestigious directors like Bala, Atlee, Pushkar & Gayathri and many others.
Makkal Selavan actor Vijay Sethupathi captivated the audience with his simple and charming looks. The stylish actor of Malayalam Cinema Actor Dulquer Salman made his presence in the event.

One much awaited movie is Kadaikutty Singam starring actor Karthi, Priya Bhavani Shankar and Sayeesha in the lead. The movie has been directed by director Pandiraj. The movie trailer was launched in front of the audience during the grand event.

This time the award lady was made in crystal as a mark of its 10th edition, the lady looked loving in the hands of the winners, keep guessing who wins what category of awards. Stay tuned.