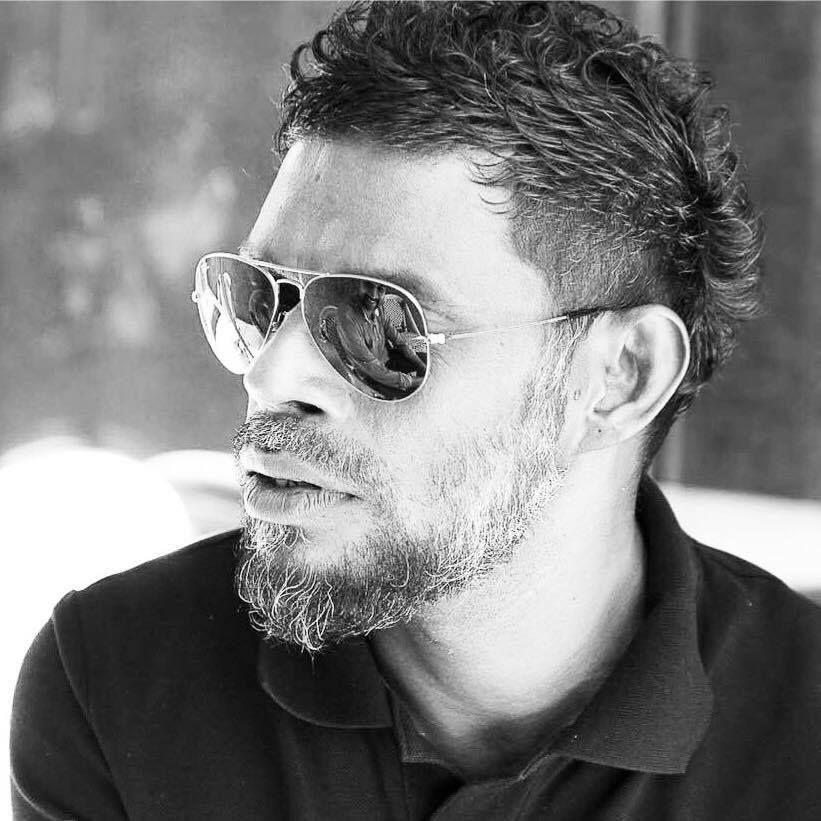 Director Gautham Vasudev Menon is super busy with a couple of projects in hand.

His Ennai Nokki Paayum Thotta with Dhanush playing the lead is almost complete and it is learnt that only few days of shooting is remaining in the project.

Sources said that Gautham Menon is planning to release Dhruva Natchathiram, which has Vikram in the lead, in three parts.

‘The first part of Dhruva Natchathiram and ENPT will be released within a gap of few weeks,’ the sources added.

The sources further stated after completing these two projects, GVM menon will be directing a multilingual flick in Tamil, Telugu, Kannada and Malayalam.

The antagonist of Dhruva Natchathiram was kept a secret so far. However reports now say that Vinayakan who played the villain in Dhanush’s Mariyan and Thimiru will be donning the role.

GVM’s villains are mostly stylish and we will have to wait and see how Vinayagan is portrayed.