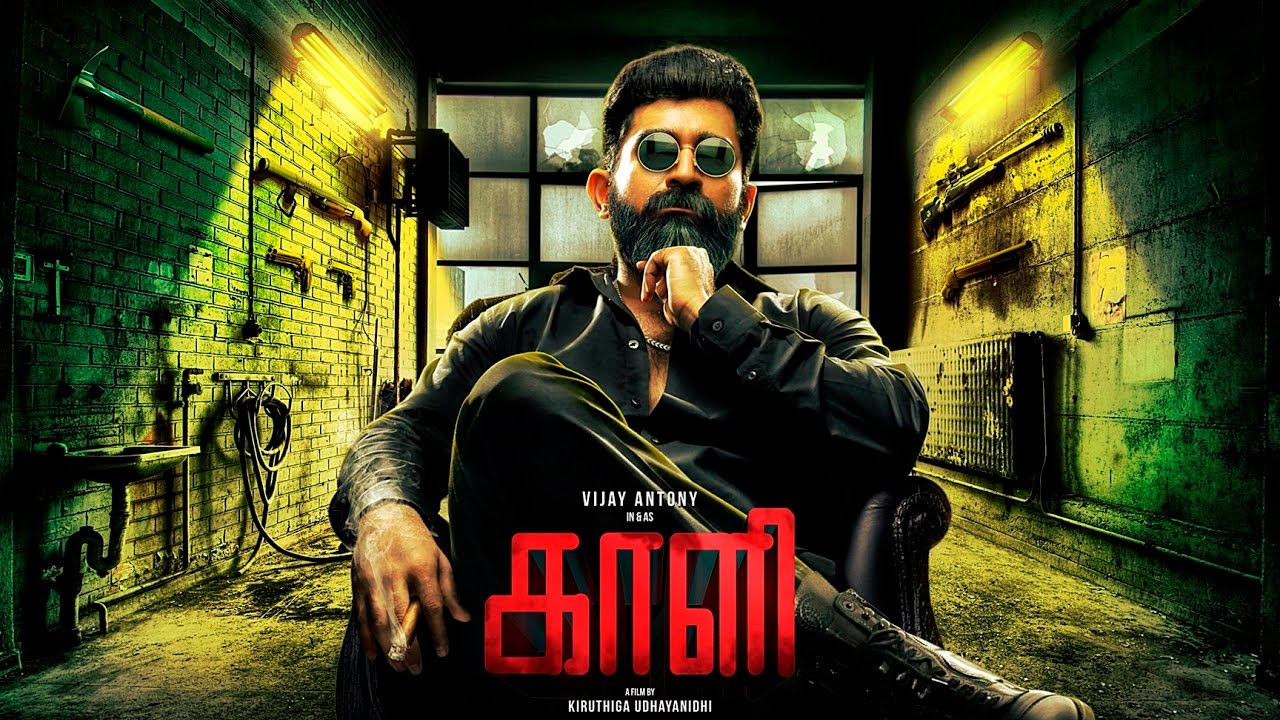 The first look poster of Vijay Antony’s upcoming flick Kaali directed by Krithika Udhayanidhi was released during September last year. Recently the team released the trailer of the movie.

However, the release of the film has been stayed the Court following a petition filed by Alexander seeking to settle the pending due for the actor’s earlier flick Annadurai.

The court has asked Vijay Antony to pay Rs 4.73 before 11 April failing which the stay on the release of the film will be extended. The movie is produced by Vijay Antony’s home banner VijayAntony Film Corporation. He is also the music composer of the movie.

The trailer gave us an idea that Vijay Antony is in search of his biological mother and his past. Vijay Antony is also shown in different shades in the movie and probably he plays triple roles.