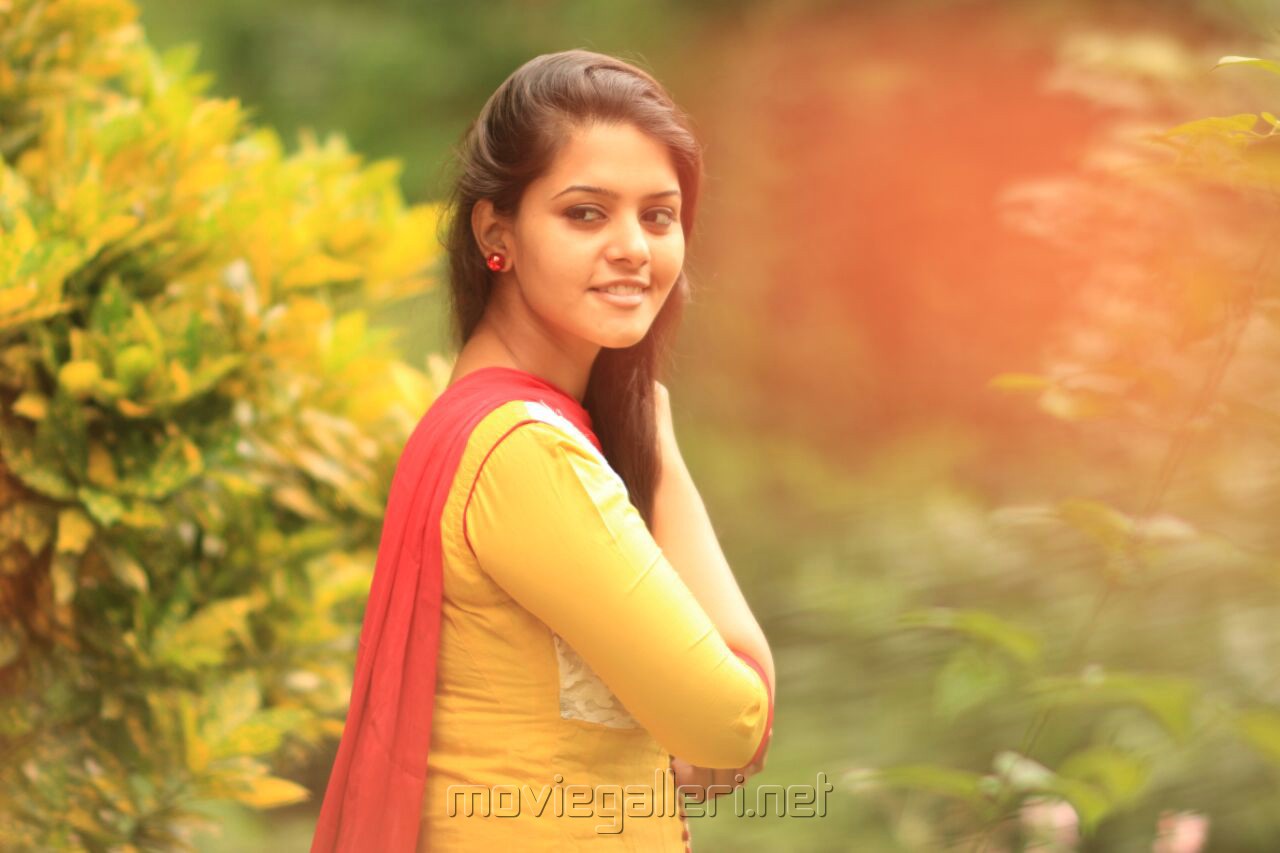 What’s the best ingredient that one can self-nurture to be successful in Tinsel Town? ‘Facing the challenge and to have someone besides to push them ahead”. Actress Swathishta feels it so much inherent to what she is now. “To embark on a journey in film industry without any support is definitely challenging. But thanks to my parents, who have been so much sensible and gave me freedom to proceed with what I decided,” starts off Swathishta, who instantly stole our attention with her prominent role in Savarakkathi. A dancer by passion, Swathishta pursued Engineering for her Under Graduation and PG with Journalism followed by her profession as TV host. “I was quite reluctant doing films as I got many offers during my post graduation. But I decided to give a shot with Mysskin sir’s Savarakkathi and that’s where it all started,” says Swathishta, who is playing a major role in Jiiva’s Kee.

Ask her to shoot some facts about her characterization; she takes no pause to say, “A strict condition from the director!!! Not to reveal anything indeed!! All that I can say is that it’s a surprising role and adds important stuff to the story.” In not less than an inhaling pause, she elatedly cites that working with Jiiva has been a real fun and most of her portions involve their combinations. In all likelihood was the scenario sharing best moments with Suhasini, Rajendra Prasad and RJ Balaji.

Glimpsing back on her working moments of Savarakkathi, Swathishta has lots of memories to share upon. “For a newcomer like me, it’s a real big thing to see such great filmmakers like Mysskin sir and Ram sir in shooting spot. But I was filled with sublime emotions to be a part of Savarakkathi. Mysskin sir treats everyone equally on the sets and is extremely humorous. I would like to work more with him in future. Although, I didn’t have any big conversations with Ram sir, I was so much fascinated with his dedication in acting, especially his climax act was so much inspiring,” cherishes the ‘Kee’ girl, who has played the female lead role in an offbeat film titled ‘Madham’.

So who does Swathishta look upon as inspiring icons? “I admire Anushka Shetty and Aishwarya Rajesh a lot. They are possessed with extreme beauty and talents that are in equal proportions and I totally admire their onscreen performances and presence. But if there could be one actress, who I look up with so much awe and love to follow the footprints is Shalini Ajith. ‘Classic’ could be the exact synonym to ennoble her works. Sharing screen space with icons like Sivaji sir, Rajinikanth sir at a very young age, her charm and talent is something phenomenal.” Furthermore, she reveals her much insatiable dream run jocularly saying, “I wish Mani Ratnam sir makes Alaipayuthey 2 someday and casts me in it.”