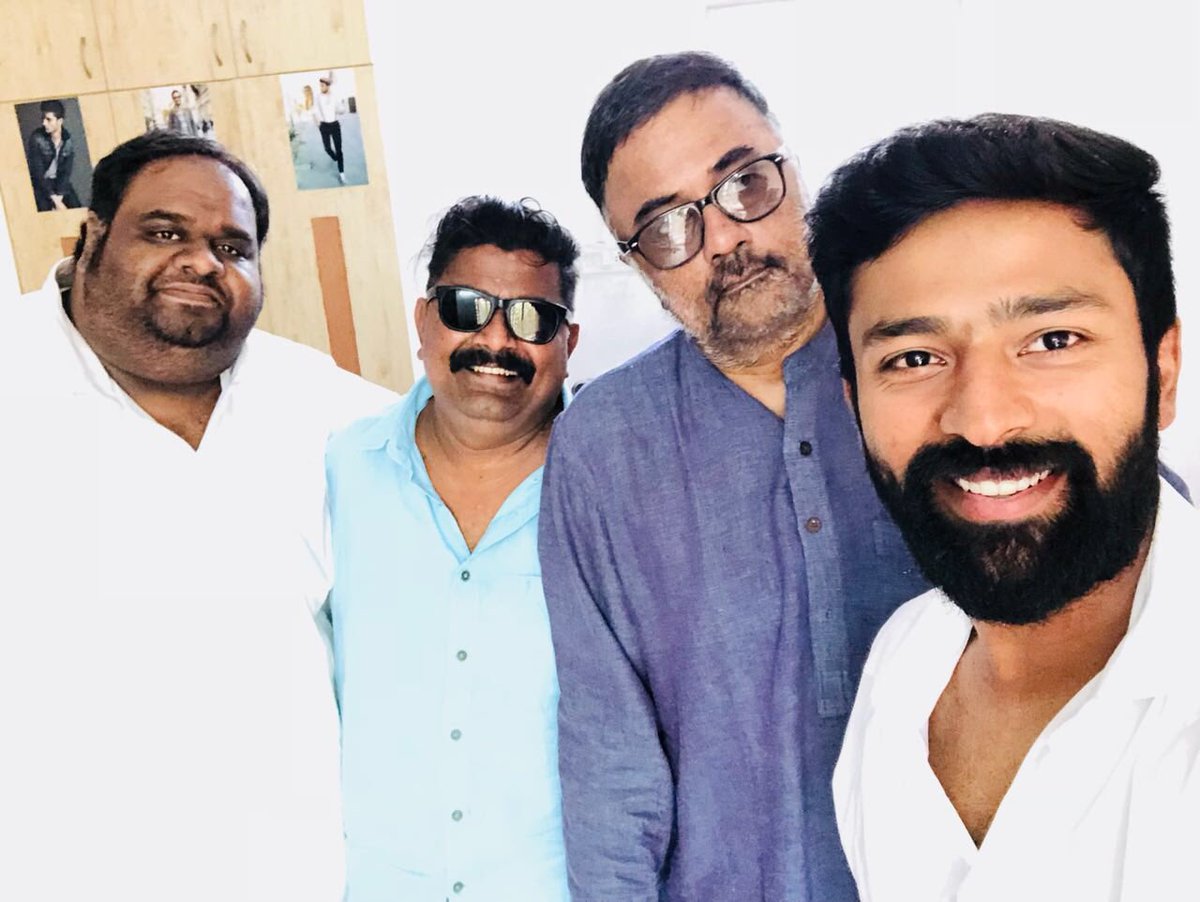 After taking a brief break from direction after Thupparivalan, Mysskin is all set to wield the megaphone again.

Shantanu will be playing the lead role in the movie. The project will be bankrolled by LIBRA Productions Ravinder Chandrasekhar.

Ace cinematographer PC Sreeram will crank the camera for the film. It is also said that talks are being held to rope in Nithya Menen and Sai Pallavi as the female leads for the flick.