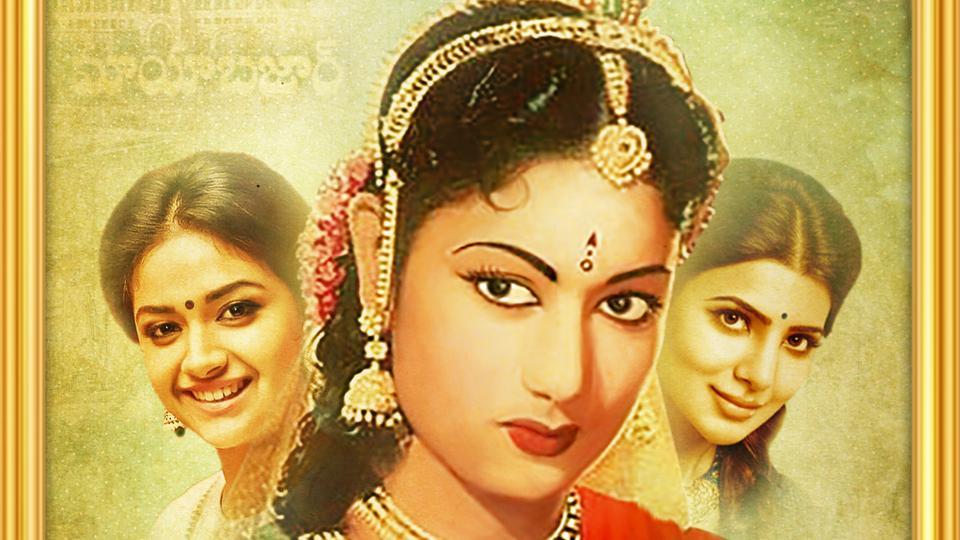 The first look and motion poster of biopic of yesteryear actress Savithri were released on International Women’s Day last year.

Keerthy Suresh plays the title role in the film and Samantha plays an all important character who comes throughout the movie.

The film is directed by Nag Ashwin. Bankrolled by Vyjayanthi Movies and Swapna Cinemas, the flick is bilingual and made in Tamil and Telugu.

The poster has the tag line ‘The Story of the great actress Savithri who has made many generations proud’ in Tamil.

Now the makers have announced that the movie will be released on 9 May.