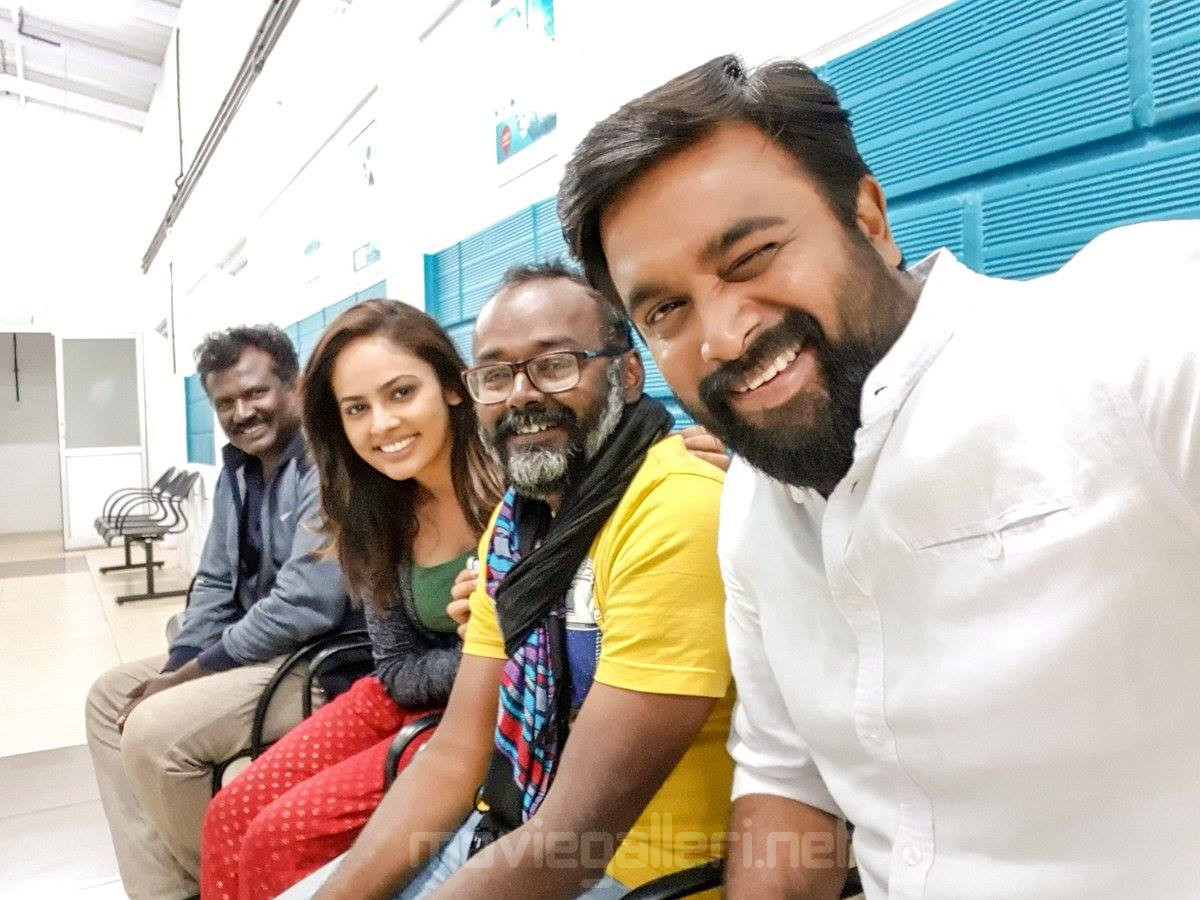 Teaser of Sasikumar’s upcoming flick Asuravadham was released recently and grabbed the attention of the audience.

The movie is directed by debutant Maruthupandian and has Nandita Swetha playing the female lead. 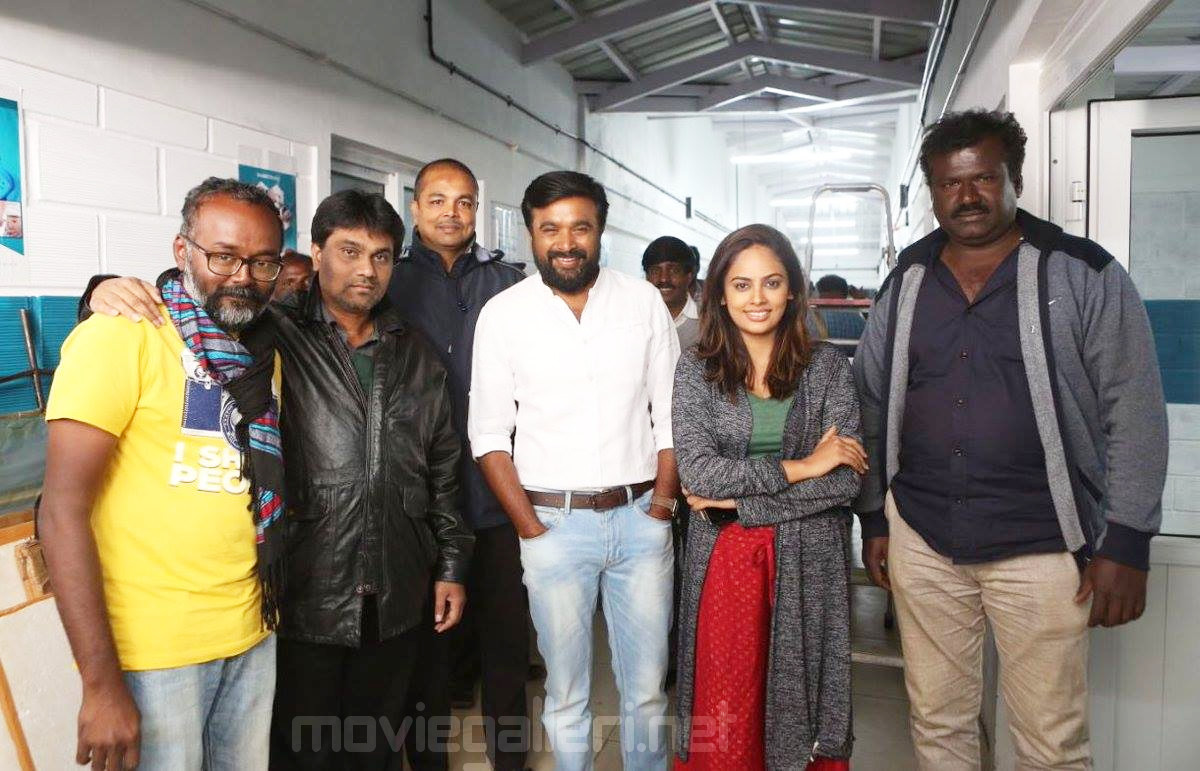 The flick is bankrolled by Seven Screen Studios. The movie is touted to be an action thriller and is expected to be released this summer.