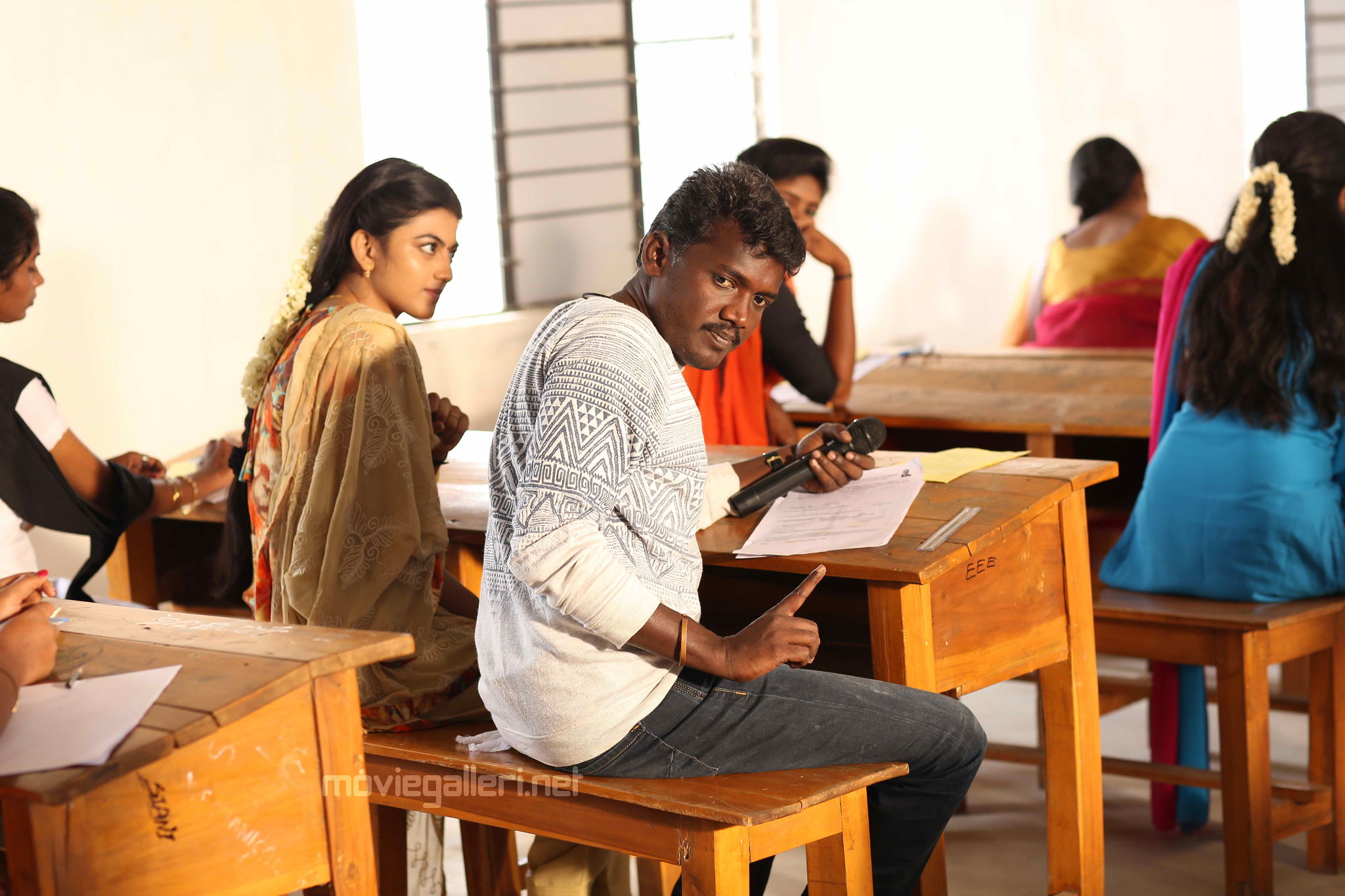 Director Pa.Ranjith’s Neelam Productions is ready with their maiden venture “Pariyerum Perumal” directed by Mari Selvaraj, an associate of Director Ram. He is known for his short stories book “Thaamirabaraniyil Kollapadaathavargal” & magazine series “Marakkave Ninaikiren”. This is his first film as a director.

Pariyerum Perumal is totally shot in the southern districts of Tamil Nadu namely Tuticorin & Tirunelveli. It closely speaks about the discrimination between the students in schools & colleges of southern villages and towns and its impacts. Also the film describes the life of them with love & emotions.

The film has Santhosh Narayanan as its Music Director, Vivek & Mari Selvaraj penning the lyrics, Sridhar’s camera work, Selva RK as the editor, Sandy as the choreographer & Stunner Sam taking care of the stunt. C.Velan & R.Rakesh have co-produced the film. Lijeesh is the Executive producer. 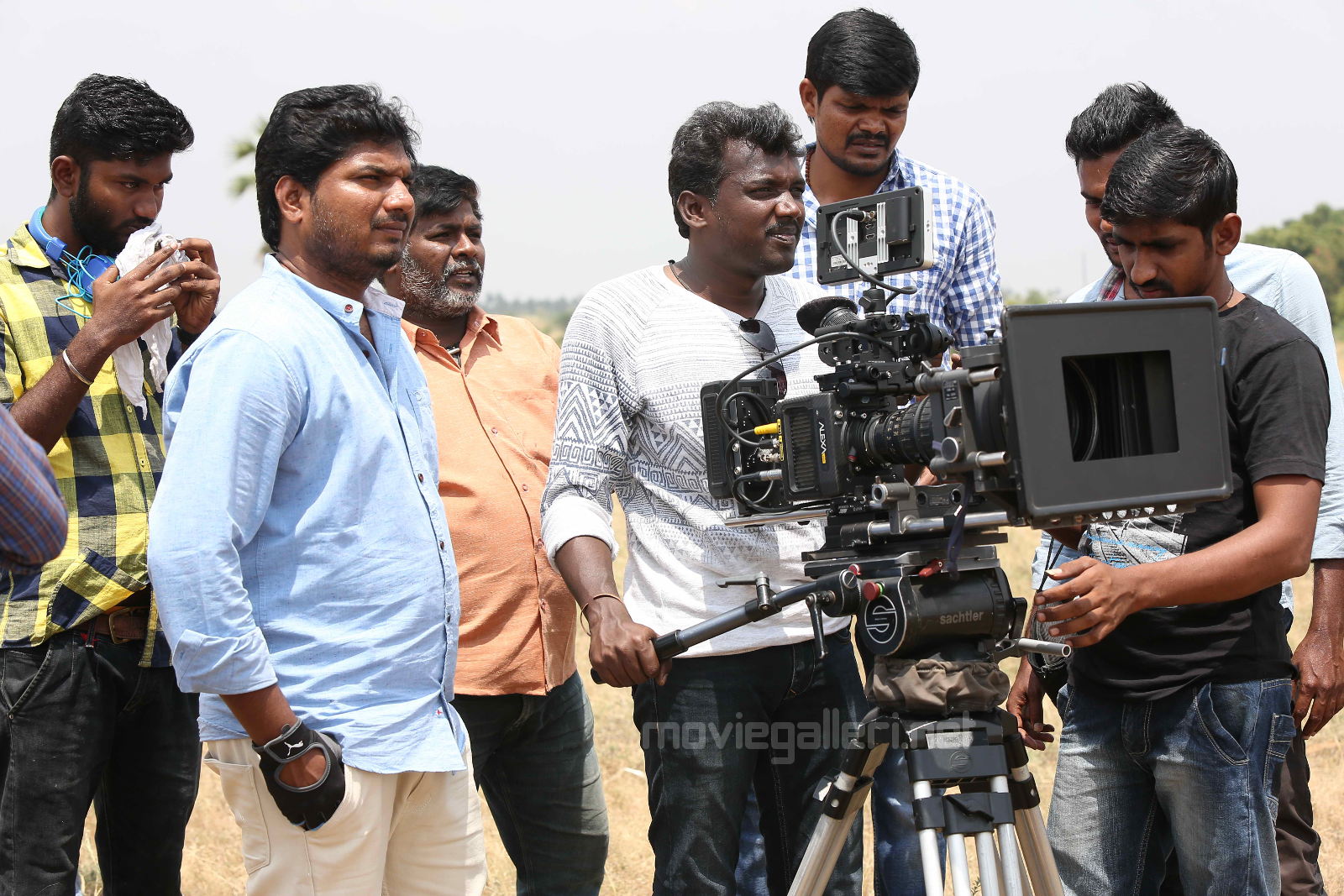