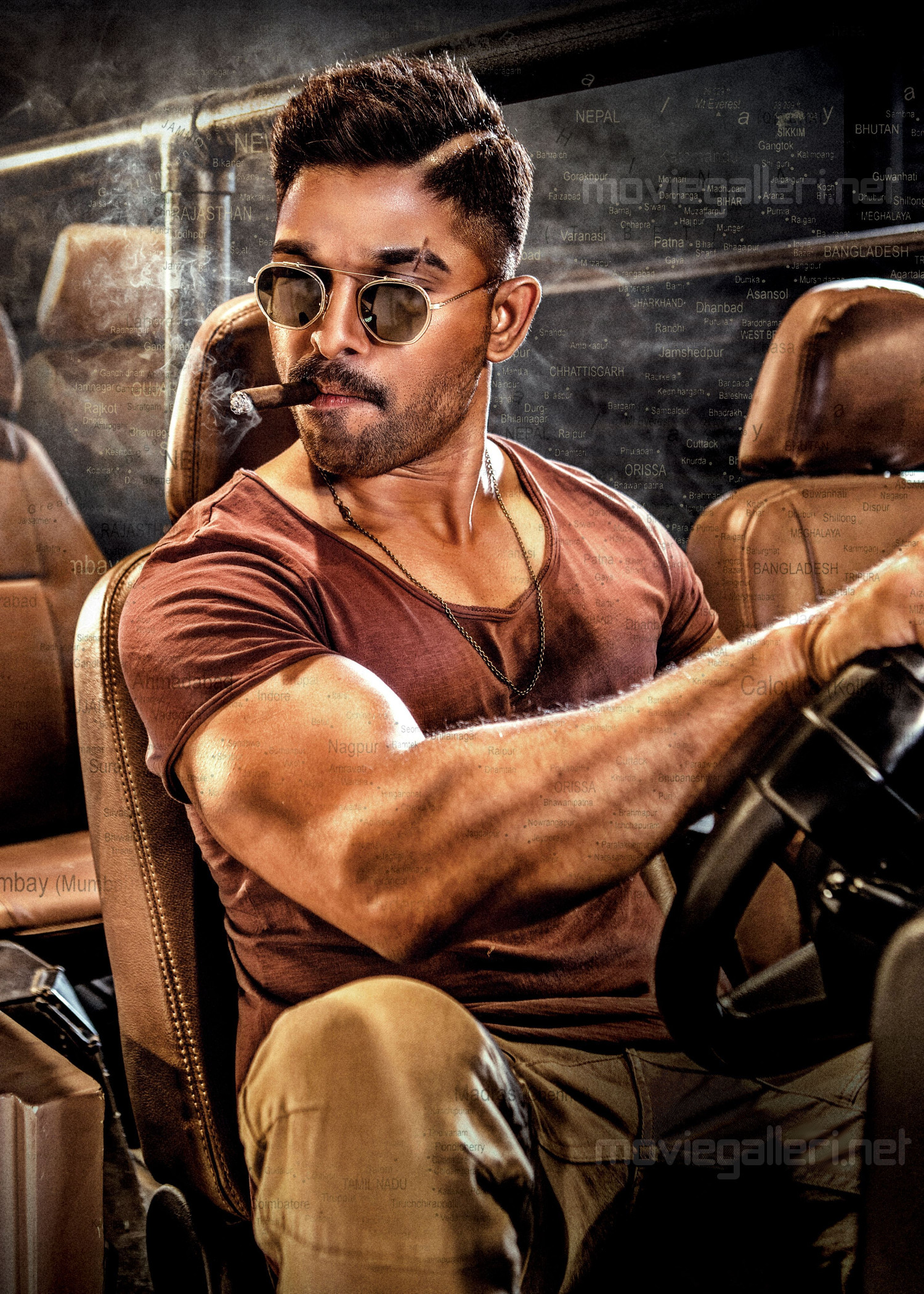 Stylish star Allu Arjun is currently working towards the release of his upcoming film Naa Peru Surya under the direction of debutante Vakkantham Vamsi who earlier provided stories for several hit movies.

New shooting schedule of Naa Peru Surya has begun today in Ramoji Film City and it will continue till 14th of this month. They will shoot in different locations from tomorrow. The entire lead cast of the film will take part in the schedule. Only talkie part will be canned in this schedule

Meanwhile, Naa Peru Surya poster impact will be released today at 4:30 PM. Those who have already seen the poster say it is one of the best in recent times. First impact and two songs from the film are already garnering a good response.

The strategic moves of the team are seemingly positive and indeed appreciable. Produced by Sridhar Lagadapathi and presented by Nagababu, co-produced by Bunny Vasu feat