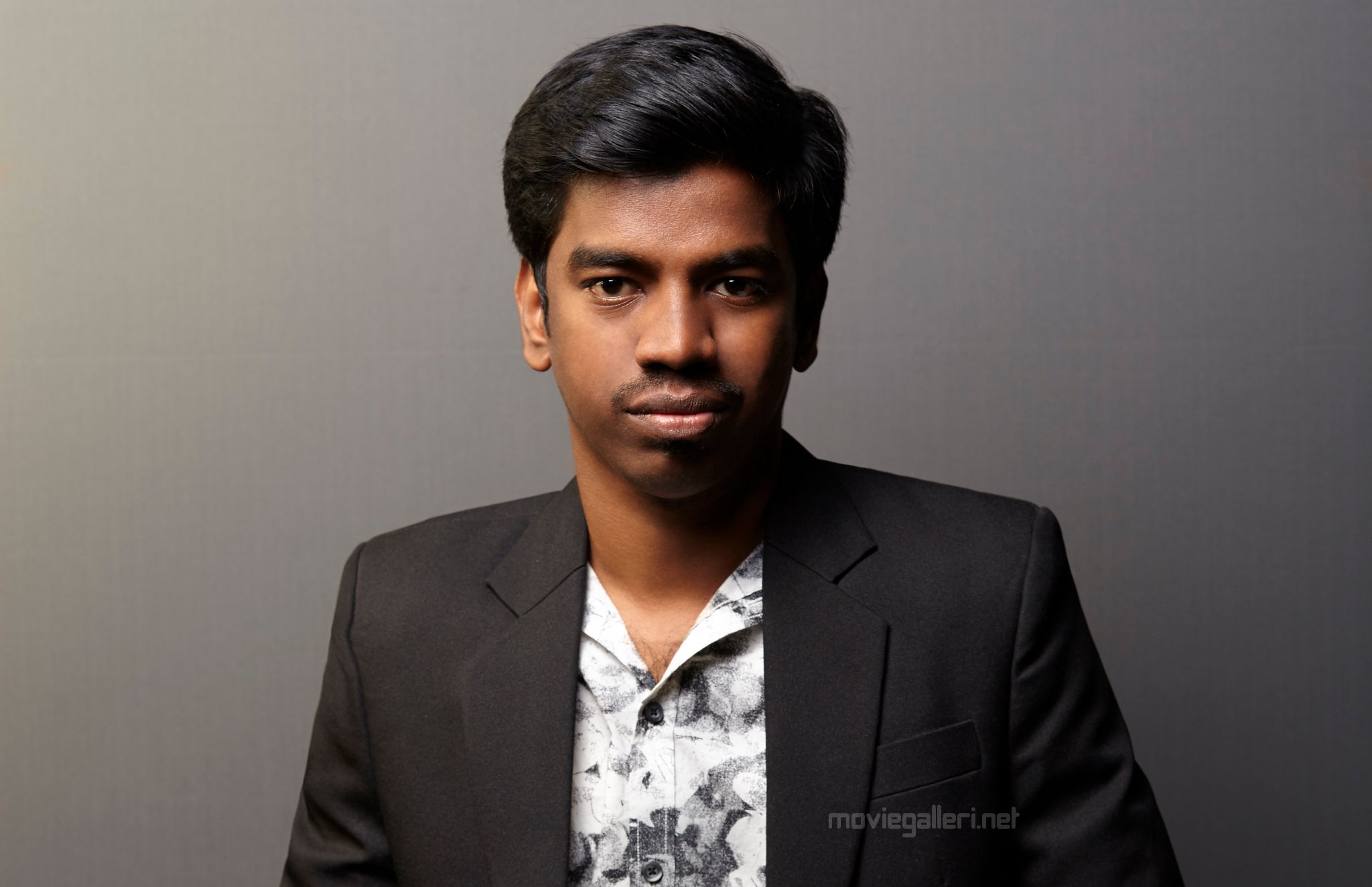 Justin Prabhakaran the young music director who is on top of the orbit thanks to his melodies is the choice of the Directors who opt for melodies. His recent melodies were all top charters and the carrier graph of Justin remains top too. The soft spoken music director is said to attach plenty of importance to the scripts that has got emotion as the core factor. His work gains more significance because of the re recording support he provides to those content oriented films.Now Justin Prabhakaran is all set to make his debut in Telugu too.

” I signed my debut Telugu movie starring Vijay Devarakonda in Bharat kamma direction. Am sure this movie will be very important and special in my career. Right now the composing is going on. My friend ship with the director beyond professional means has got this film.We had earlier worked for “Maroprapancham” a short film that was well received by the audience. The title of the feature film will be announce soon. The popularity of Vijay Dever konda among the youth makes my debut film a great platform to make a debut in Telugu too.

As far as the Tamil projects are concerned my next is Nadodigal 2, an untitled film of S J Suriya’s untitled movie, Atharva’s Othaiku Otha are there in the process.. I have already done a movie in Malayalam film and it invoked great response too.Now as i step into Telugu my aim is to work in many languages as i strongly believe that how music has got no linguistic barriers music director also has got no barriers .