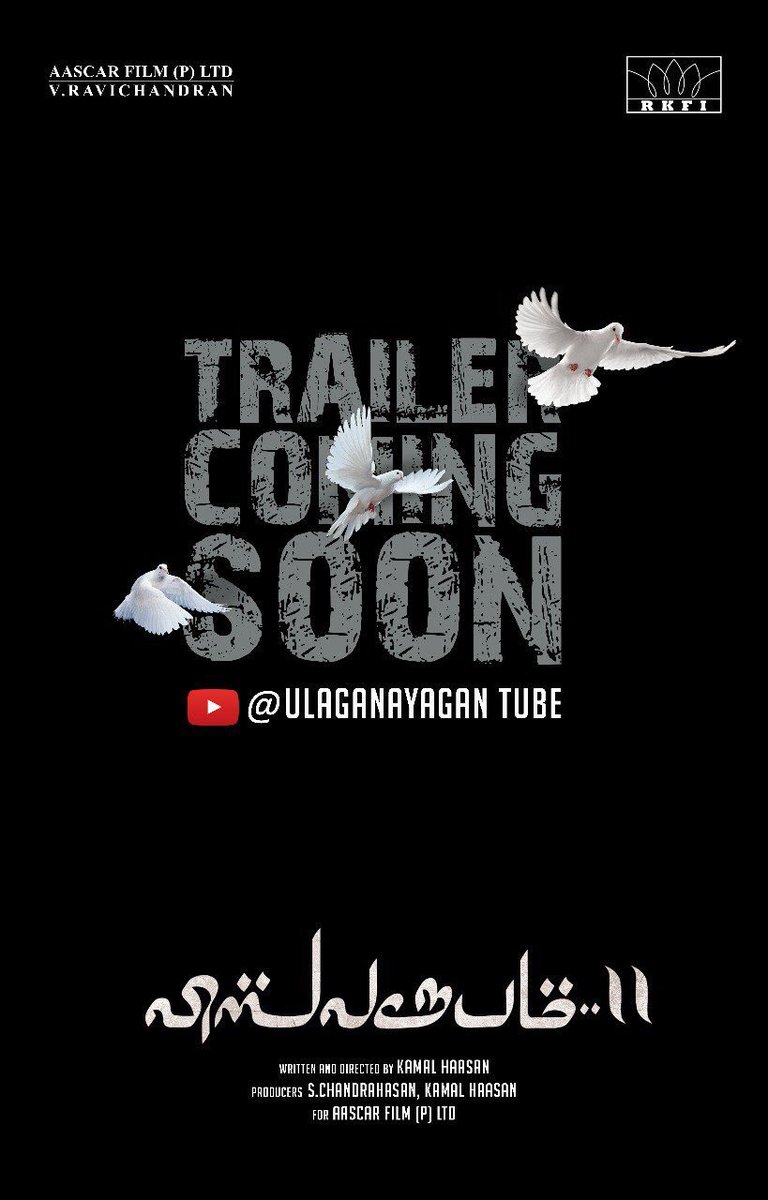 Dubbing for Kamal Haasan’s Vishwaroopam 2 began recently and post production work for the flick was happening at full swing.

Now the team has announced that the trailer of the movie will be released soon.

Work for the long pending project resumed recently and a few scenes were shot at the OTA in Chennai after which the actor was in America for the sound and graphic works of the movie.

The duration of sound and graphic works which was actually planned for 15 hours a day was increased to 20 hours. It is also expected that the release date of the movie will be announced shortly.

The flick is the sequel to Vishwaroopam which was released in 2013. Star cast of the movie includes Andrea Jeremiah, Pooja Kumar and Shekhar Kapoor. Music for the film is by Ghibran. 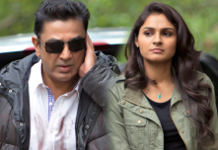