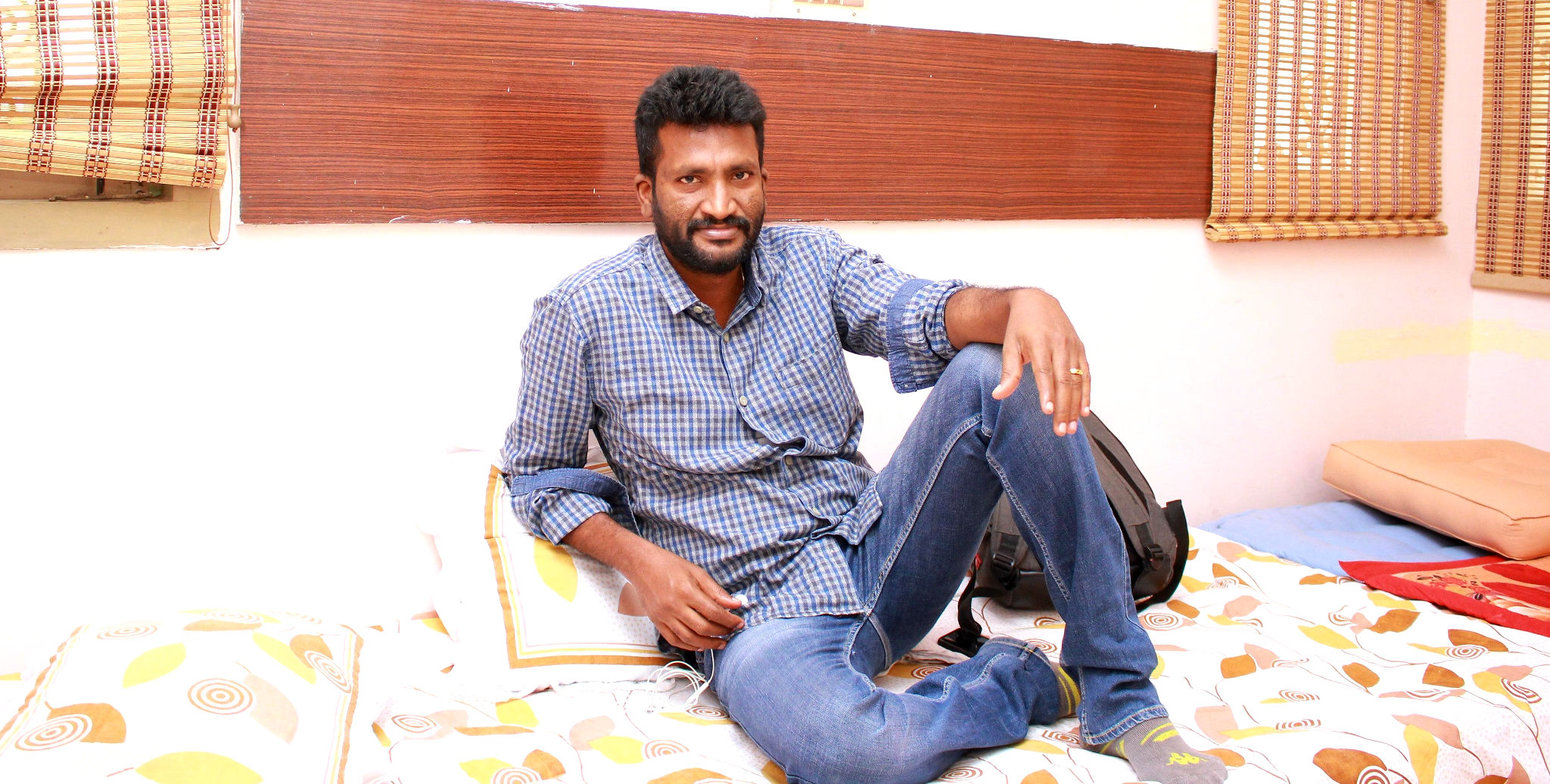 A stunning dedication and huge adherence to what he does irrespective what genre his films belong to. Evidently, director Suseenthiran owns such salient uniqueness that keeps him going strong across the winds. More than delivering exceptional themes in every movie laced with commercial ingredients, Suseenthiran offers a great surprise by wrapping up the shoot in short span of time at the limited budget but with decorous production values.

Recently, the Master of Quickies had completed wrapping up with the shooting of ‘Angelina’, an urban thriller. Much before, we could hear something interesting about this film’s audio and theatrical release, he has already gone ahead with his new film. Before few days, there was a call out for the young and talented football players on audition for his new film. Now having gone through many such auditions, Suseenthiran has finalized Roshan to play the lead role in his upcoming film, who happens to be a proficient football player. On the other end, Nikknu , who captured everyone’s interest by the final sequences of ‘Aadhalal Kadhal Seiveer’, from the same director’s list is playing the younger version of Roshan in this movie.

What’s going to be much more enchanting about the film is the collaboration of Suseenthiran with Yuvan Shankar Raja for the third time after the great hits like Naan Mahaan Alla and Aadhalal Kadhal Seiveer.