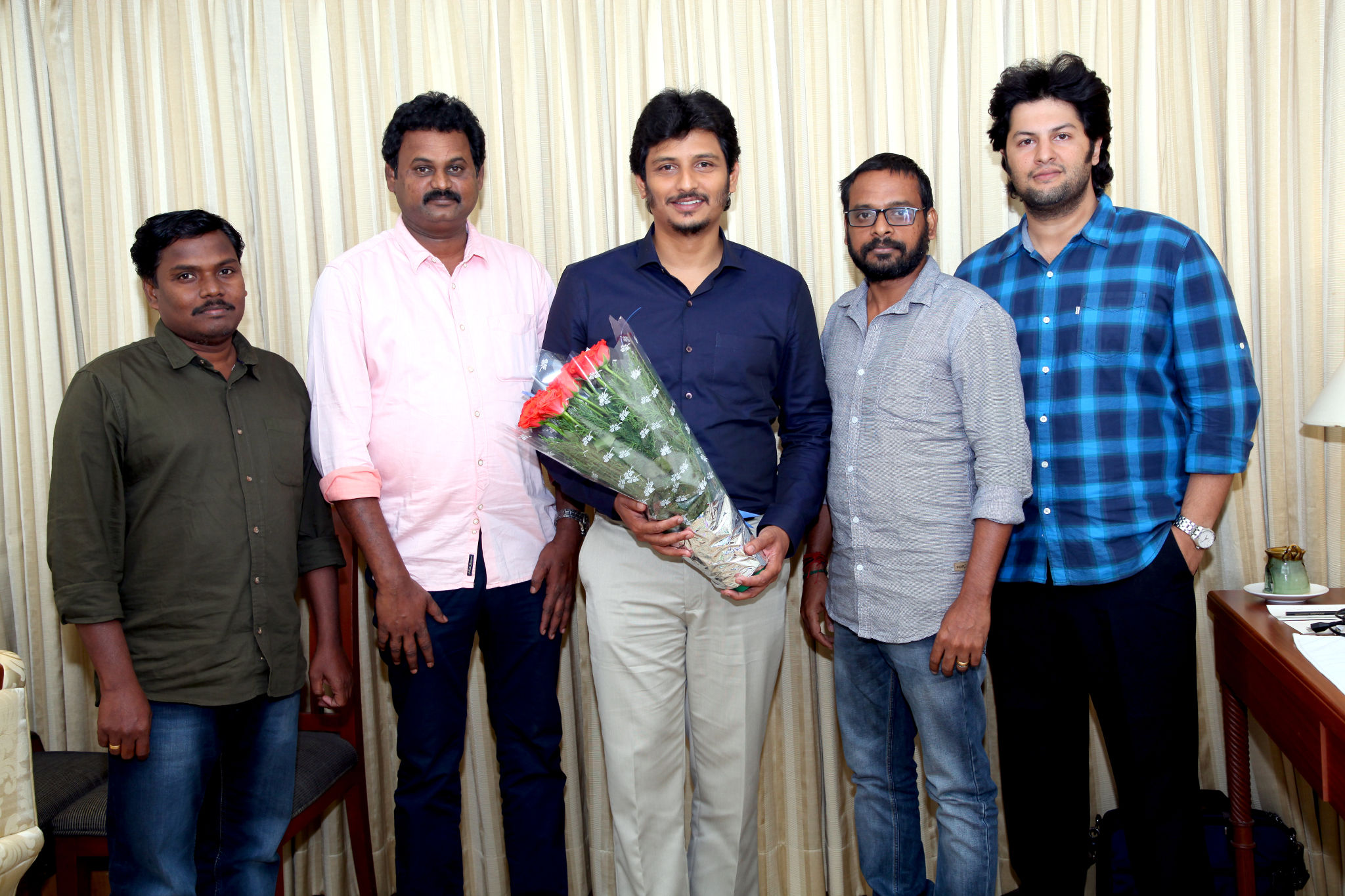 Director Raju Murugan who rose to fame with his debut movie Cuckoo, impressed all sections of the audience with his second venture Joker.

The political satire movie also fetched National award for the best Tamil film. After a brief break, the journalist-writer-filmmaker is all set to start his third venture.

The movie has been titled as Gypsy and will have Jiiva playing the lead role.

Just as the name suggests the movie will be shot across the country and is said to be a commercial entertainer with a social message.
The flick will be bankrolled by Olympia Movies.

The remaining members of the technical cast and crew are expected to be announced soon.