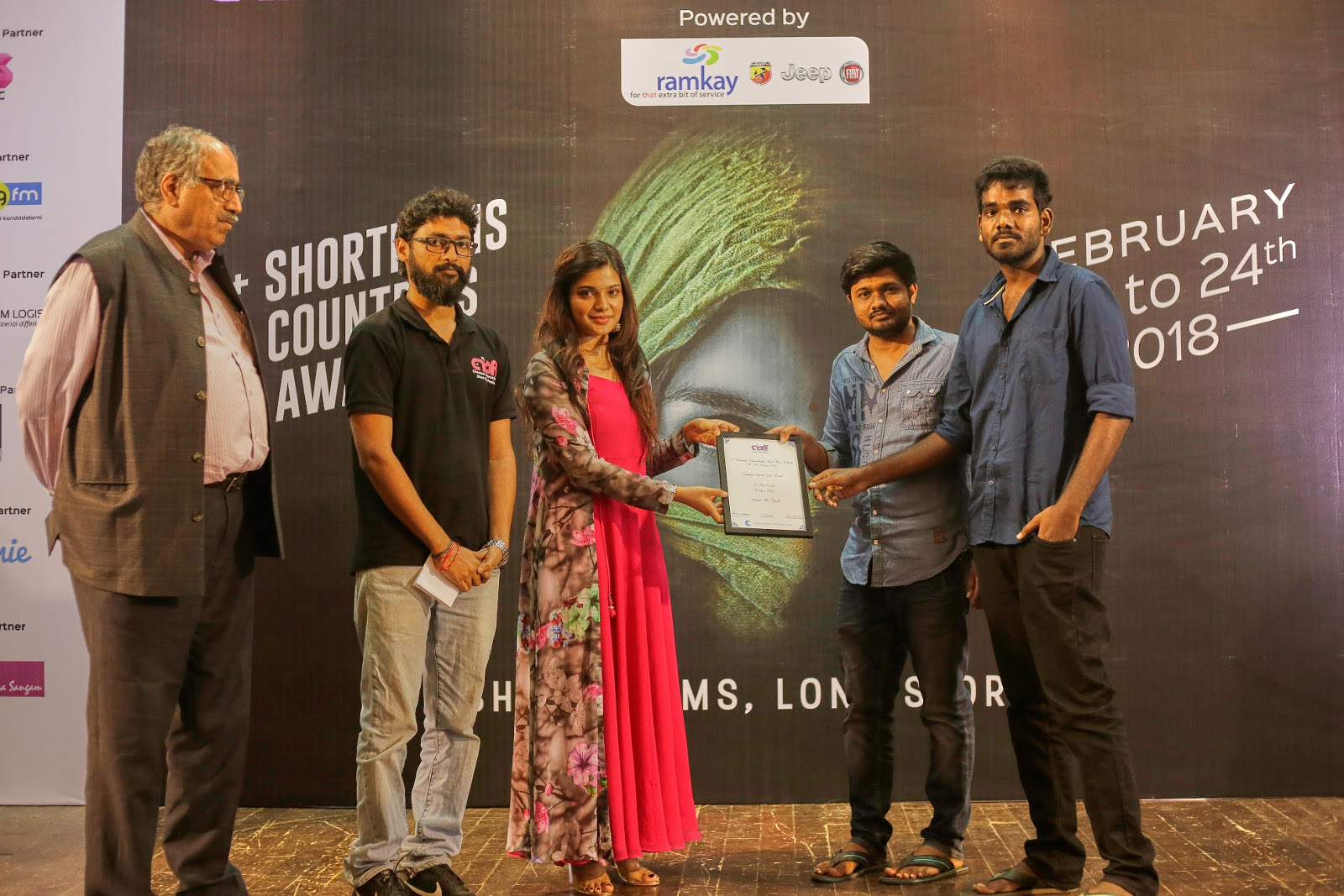 The Festival was a grand success, and was one of the biggest dedicated short film festivals in India. It had an average foot fall of 250 people per day which is the highest recorded till date In Chennai. It had the participation of lot of Cinema Industry People for the first time. The screening and the sound quality was the best in the Country as it was done by Real Image Media Technologies who partner with more than 2000 theatres for screening.

The 5th Chennai International Film Festival screened short films belonging to various genres and languages from across the world.  371 Short films from 47 countries were submitted online for this edition of the Festival and around 127 films from 19 countries were screened at the festival. These short- films can be seen exclusively in theatres only and cannot be found on YouTube or digital freeware video-viewing platforms.

To break the language barrier, movies in International Languages were subtitled in English.

The Short films were divided mainly into 3 categories: Animation, Documentary and Fiction with awards across all categories. Total Cash Prize of INR 2,40,000 for a total of 10 awards were given to the winners and the runners. There is a MovieBuff Award this year with a cash prize of INR 10,000.

Entry was free of cost and open to all viewers above 18. An interaction session with a celebrity guest, took place every day during the festival with an aim to impart knowledge about film making to the film enthusiasts who attended the event. 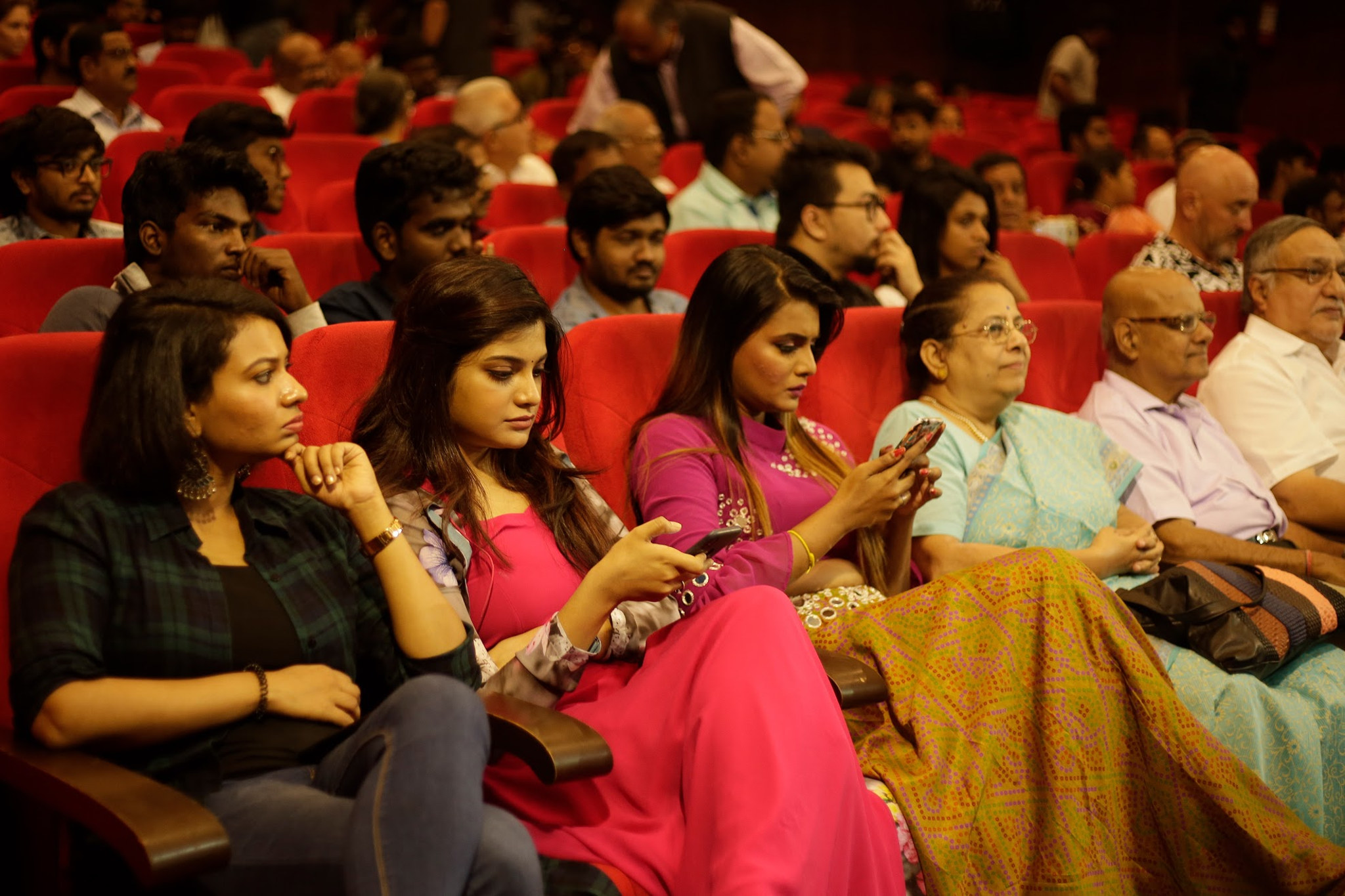 Director K. Mohan Raja, Foreign dignitaries and Bureaucrats had inaugurated the Festival which was held on the 18th of February at 6 PM.

The valedictory function had artists and directors from the film fraternity such as athmika of meesayamuruku fame, meeramithun (8 thottakal), Daniel annie pope (kaathadi team), prakashraghavan and santoshKrishna(D 16) and Director Nithilan (KuranguBommai) who spoke about the opportunities in the short film industry and its growth over the past decade. The festival is organised by the Chennai Academy of Motion Picture, Mr. S.Kannan – President, Mr.Santhanam – Vice President and Vignesh Chinnadurai – Festival Director.

The winners are as follows:

➢    127 Short Films from around 16 countries were screened.

➢    Introduced Celebrity Interaction for the first time in CISFF for 5 days.

➢    There was a special focus on films from Germany, Hungary (Country Focus)

Guests came to the festival