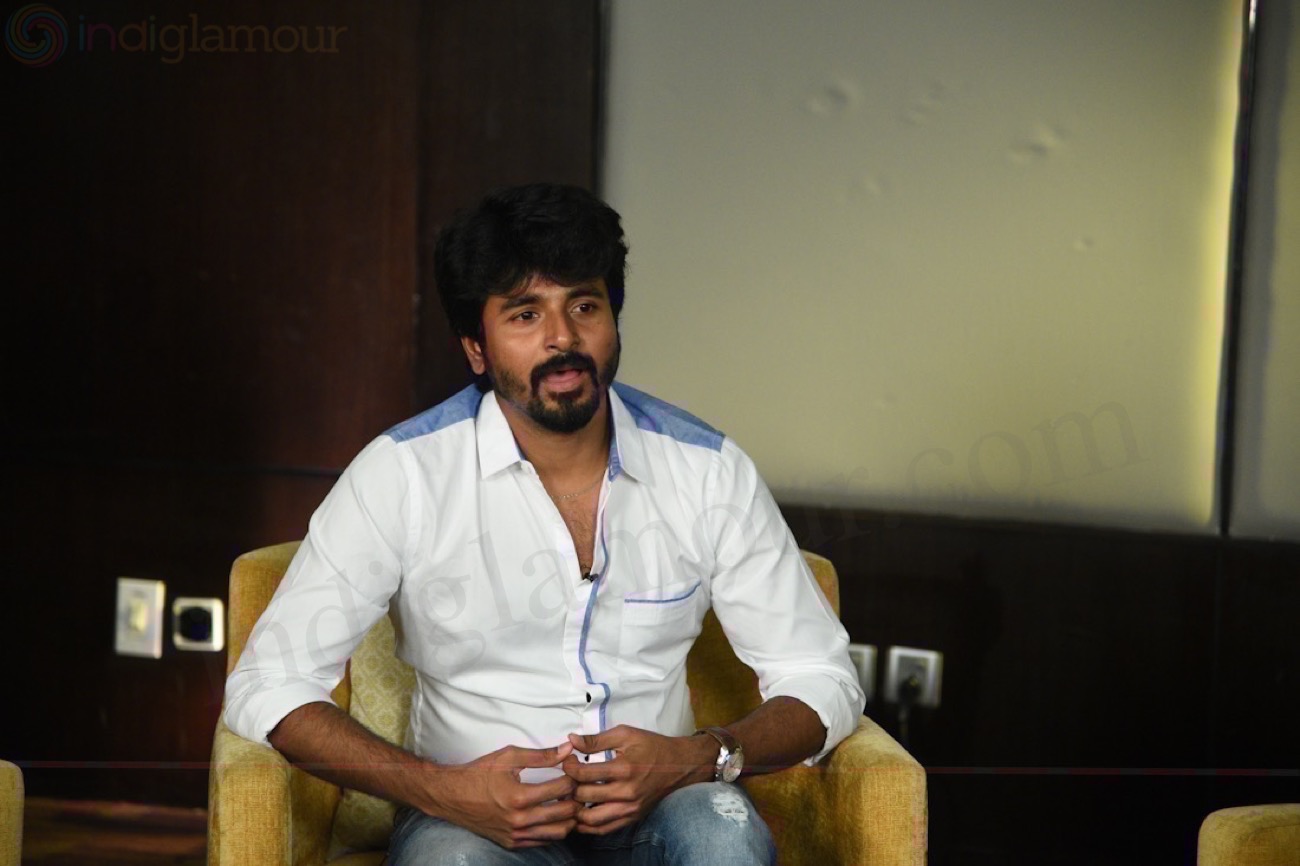 Sivakarthikeyan’s recent flick Velaikaran fared well at the box office. Now the official confirmation about his next movie has been made.

Sivakarthikeyan will be seen in a new avatar in a sci-fic film for the first time in his career directed by Ravikumar of Indru Nettru Naalai fame.

Another huge announcement is that AR Rahman will be the music director of the flick.

The project is expected to go on floors after Siva completes his current project with Ponram.

This film is expected to be released during summer 2018 and it is said that close to 60 per cent of the shooting is already completed.

Samantha has paired up with Siva for the first time in this romantic flick set in a rural background.