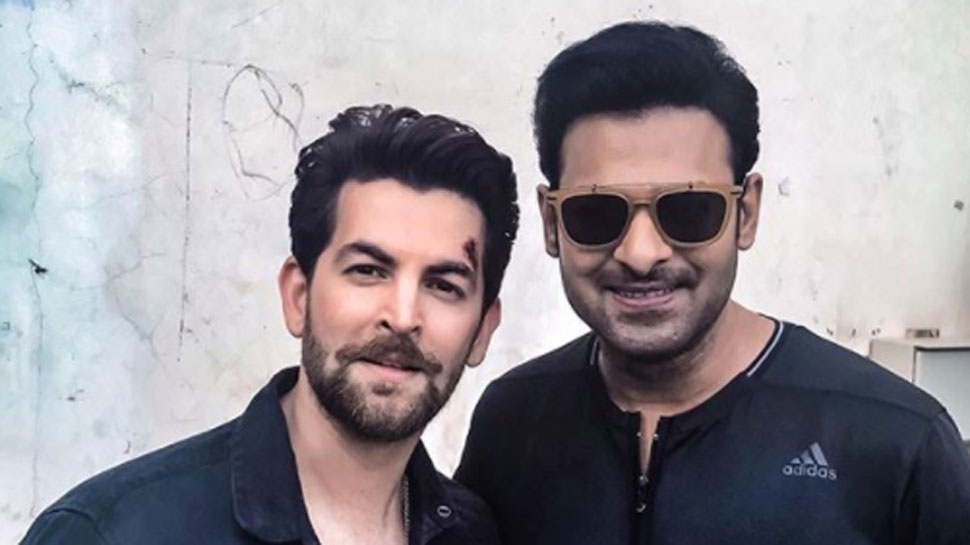 Prabhas and key members of Saaho team will fly to Abu Dhabi by the end of February, where some high octane action scenes will be shot for the movie.

According to sources, the stunt sequences will be canned under the supervision of experts from Hollywood who have specially been roped in for the purpose.

Saaho is an action thriller film written and directed by Sujeeth and produced by UV Creations. The film stars Prabhas and Shraddha Kapoor and is being shot simultaneously in Telugu and Hindi.

Filming began in June 2017. Saaho’s first look poster released on 23 October 2017, on the occasion of Prabhas’ birthday. The movie has garnered expectations, since this is the next venture of Prabhas after the blockbuster Baahubali series.