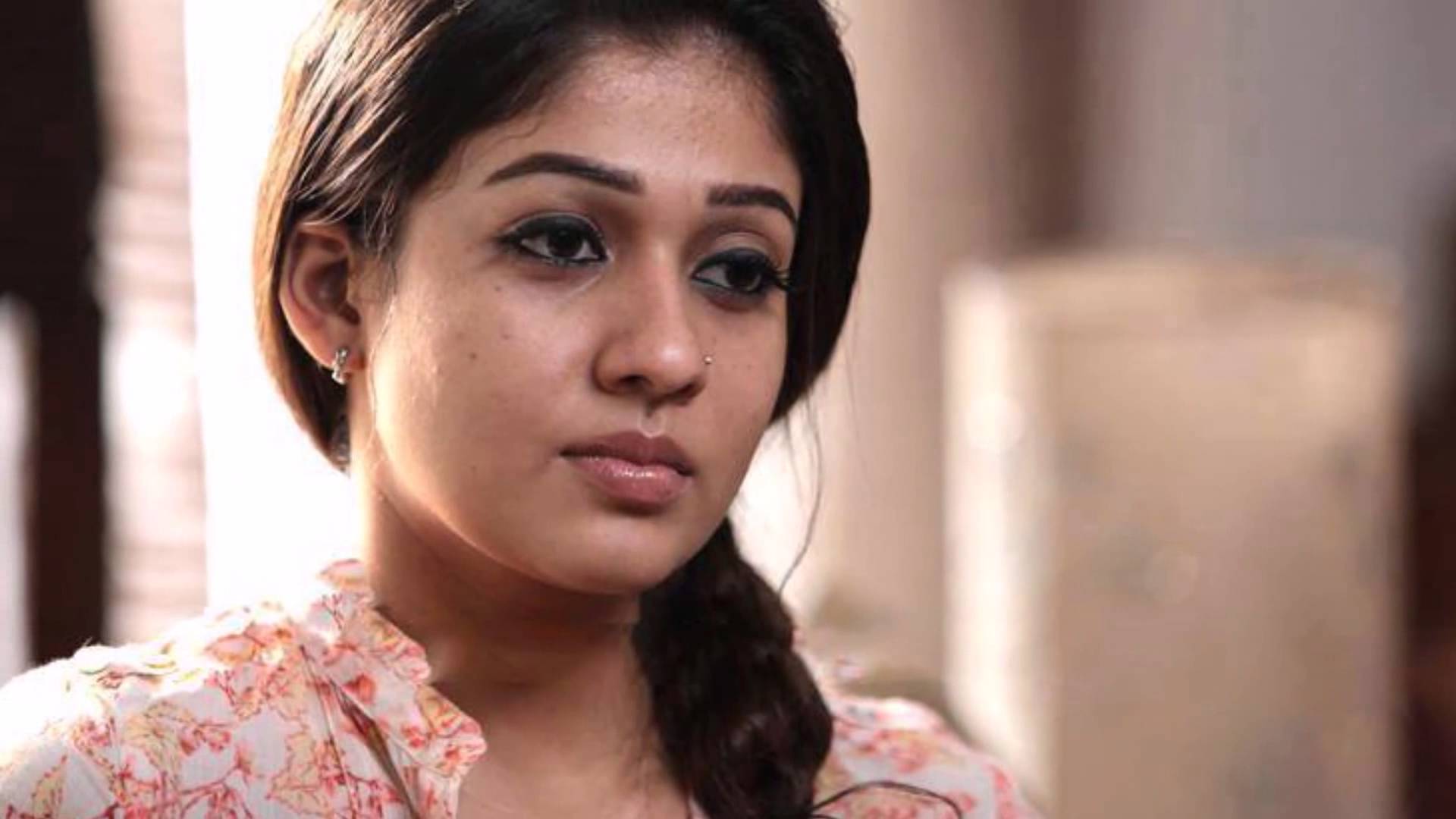 Amid reports that Nayanthara would be replaced by Manju Warrier in director Arivazhagan’s next film, the ‘Eeram’ and ‘Kuttram 23’ fame director has come out with an explanation.

“I want to make it clear, the buzz around here, that the script what I made for Nayanthara is completely a psychological thriller & not the script I spoke for Manju Warrier earlier which was a family thriller,” he said in an online statement.

This means the filmmaker is planning two different movies simultaneously. Meanwhile, it is claimed that since the original producer opted out of the Nayanthara-Arivazhagan project, the actress is helping the director to find a new producer.

In the past, Nayanthara did similar help to Gopi Nainar, the director of Aramm. The film, which released during the end of 2017, went on to become a huge hit besides winning rave reviews