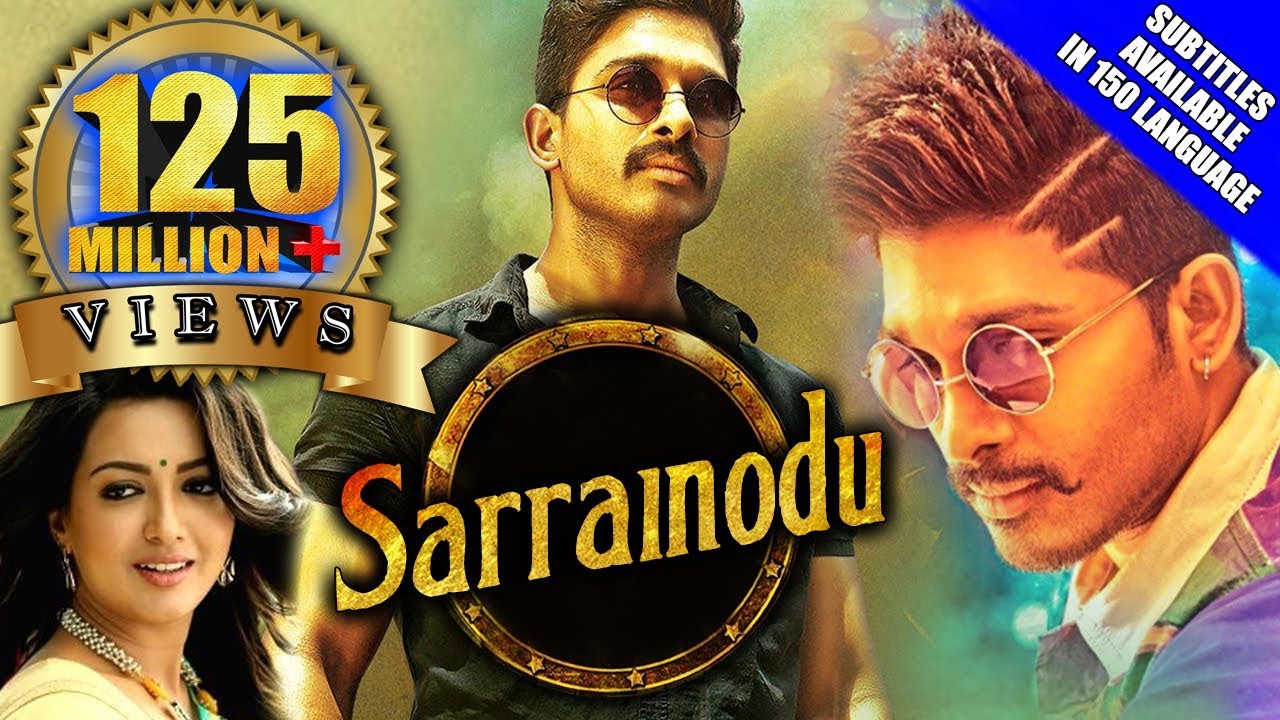 Stylish Star Allu Arjun is fondly called as “King Of Social Media” by his fans and followers. Likewise, his films smash all social media and box office records.

Earlier, Bunny’s Sarrainodu Hindi dubbed version clocked over 130 million views. The film which was a runaway hit in Telugu was the first dubbed movie to reach 100 million mark in YouTube.

Freshly, Allu Arjun’s DJ (Duvvada Jagannadham) created a feat online. The hilarious action entertainer too crossed 100 million views. In fact, Bunny is the only hero to have two back to back films with 100 million views in YouTube.

This is proving to be Allu Arjun’s growing popularity in North and other territories. So, it is no exaggeration of fans calling him “King Of Social Media”. Infact Allu Arjun is the 1st Indian hero who have two dubbed films back to back with 100 million views at online.

Allu Arjun thanked everyone about this on his social media page

Thank You All for All the Love ! Elated that our Dubbed Telugu films are being watched & appreciated by others . Humbled ! he says

Allu Arjun has massive market value when it comes to online film business. And this is the reason why makers of Naa Peru Surya are getting fancy offers to dub the movie in all the languages.