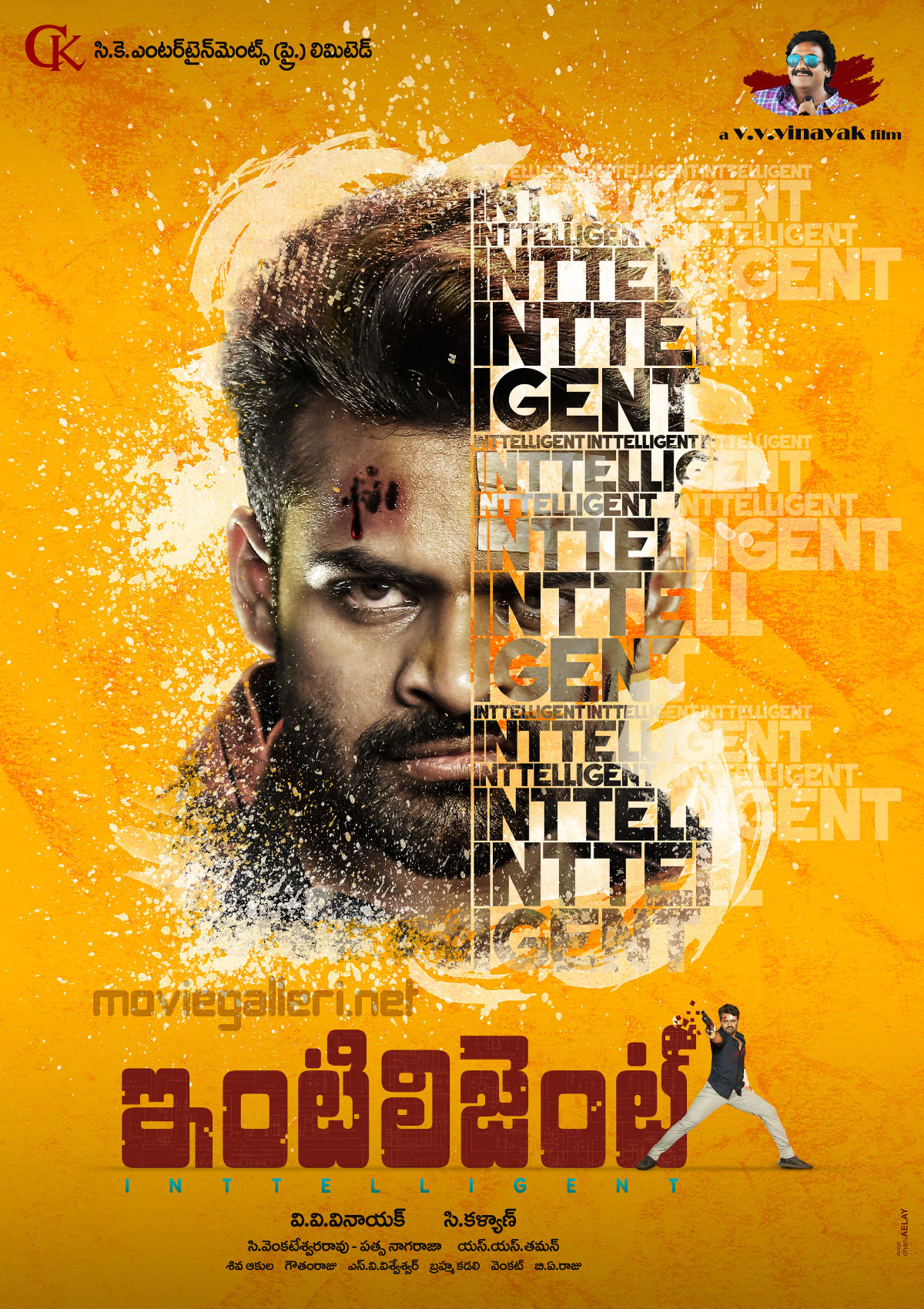 On this occasion Producer C.Kalyan says, ” Entire shooting part has been completed for this film.Output of the Film is superb. Sai Dharam Tej’s Performance, VV Vinayak’s taking are main highlights in the film. ‘INTTELLIGENT’ will become another biggest hit for Sai Dharam Tej and VV Vinayak. It will become another commercial hit film for our C.K. Entertainments banner. Film is getting ready to release worldwide on February 9th.” 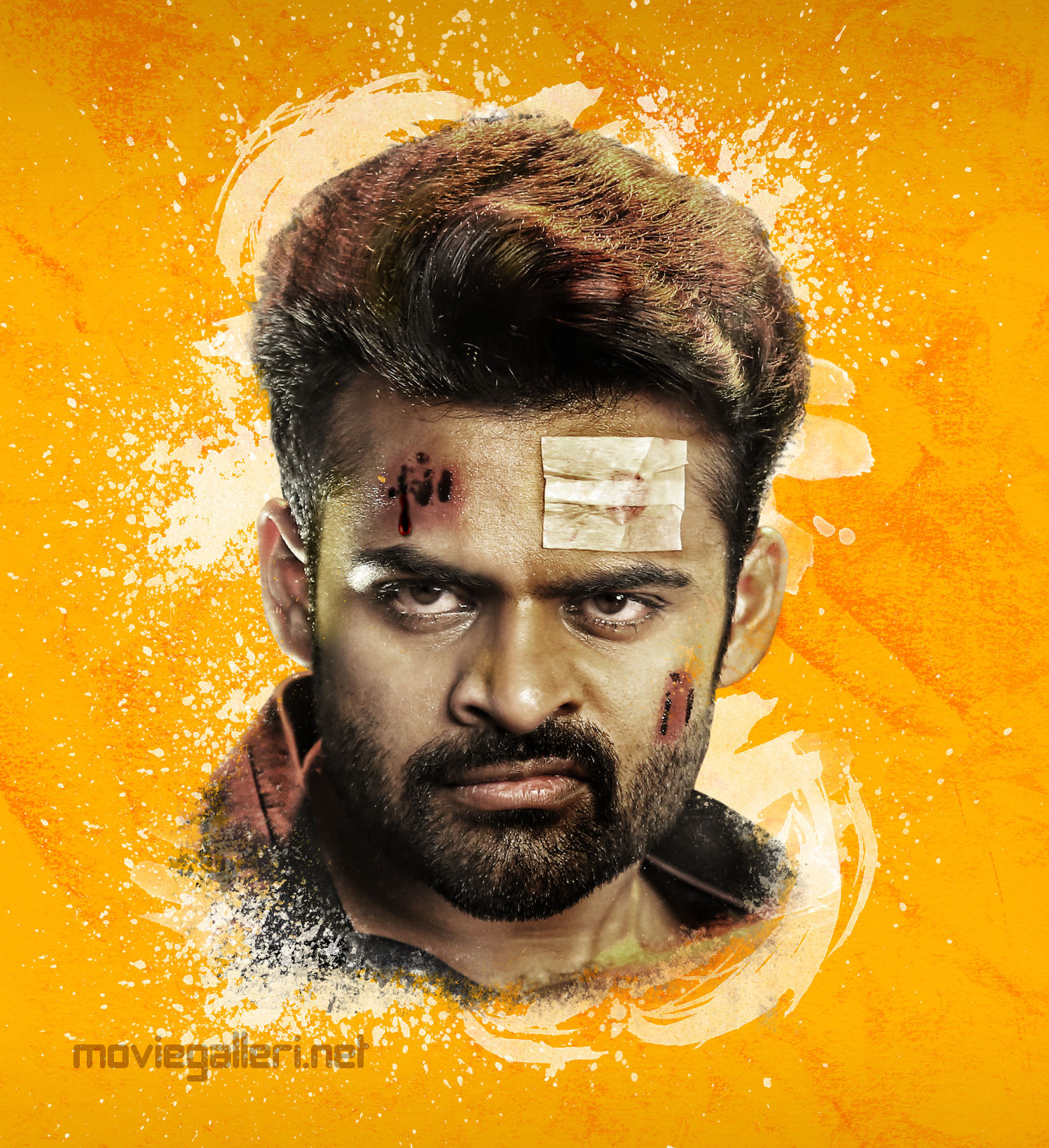