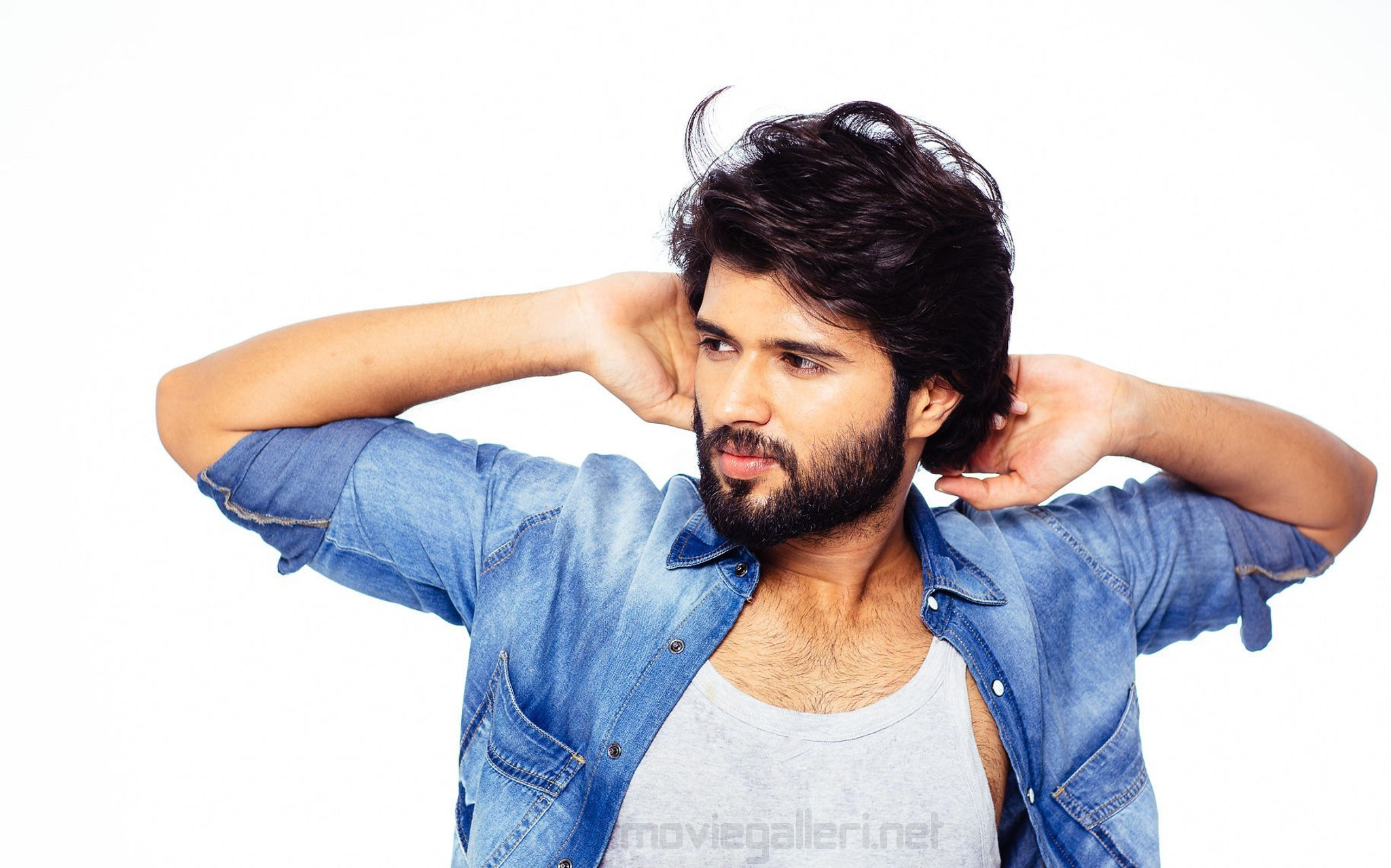 Most happening young hero Vijay Deverakonda who gained enormous craze and fans frenzy with Arjun Reddy is all set to make his debut in Kollywood that too under a film to be produced by a top production house.

Vijay Deverakonda is bowled out by an innovative script narrated by Anand Shankar. Thus, he gave immediate nod for the project to be made as bilingual in Telugu and Tamil. Moreover, the film is offered by Gnanavel Raja who is known for making high budget commercial entertainers.

Currently, the movie is in pre-production stages and it will go on floors early in 2018. Meanwhile, Vijay Deverakonda is busy with few commitments in Telugu.