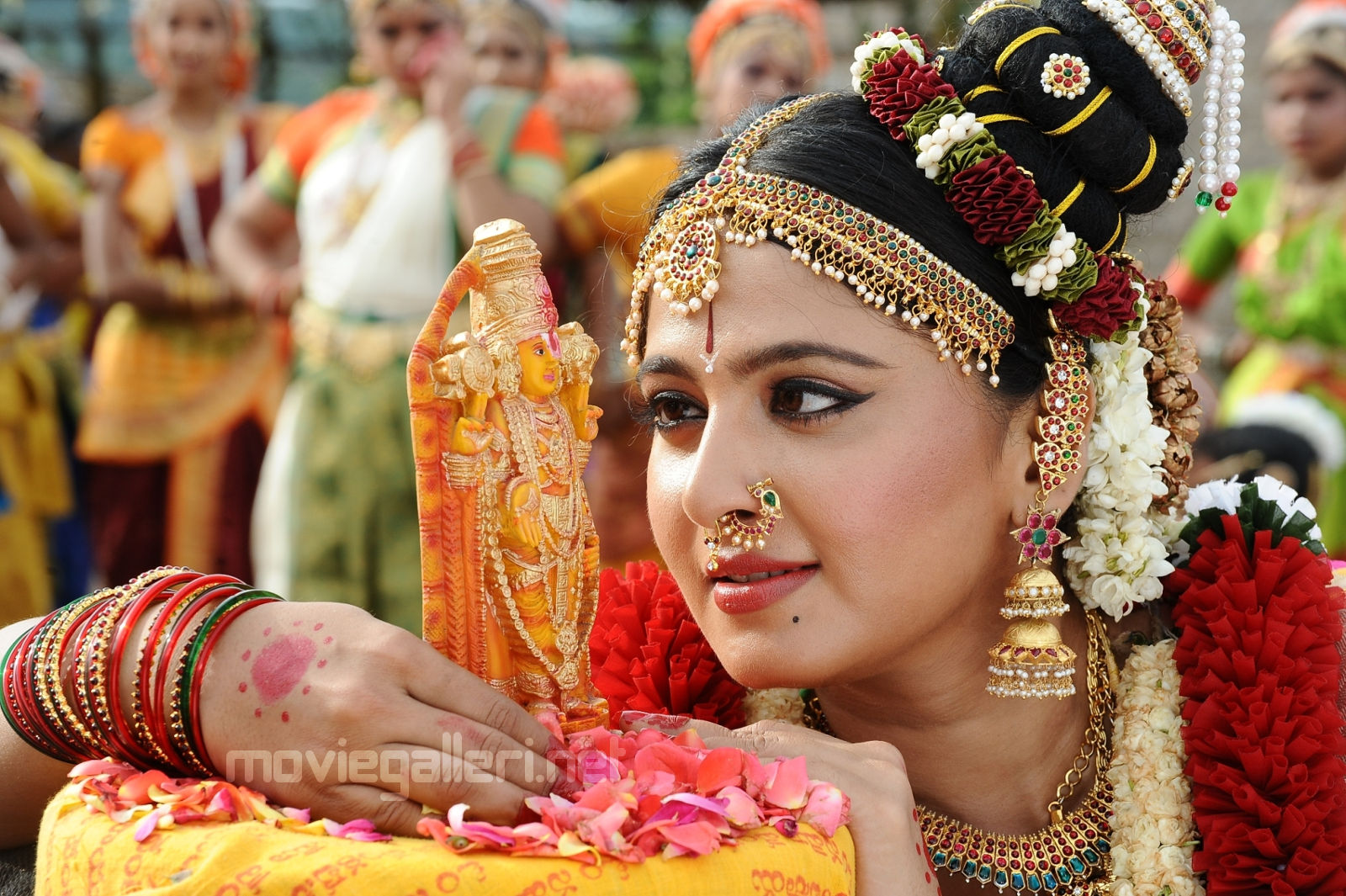 “This is a real Brahmandam (Grand) movie claims veteran actor Sivakumar, who relentlessly goes on praising the film ‘Brahmanda Nayagan’. The film featuring Nagarjuna, Anushka Shetty, Pragya Jaiswal, Jagapathi Babu, Sai Kumar, Sampath and Brahmanandam is based on the real life of Lord Rama Venkatesa Perumal’s devotee. The film has been made with beautiful entertainment elements on pars with illuminating the essence of spirituality. To ensure that the film engages the contemporary audiences, it has been made with top-notch technical panorama.

The film is directed by one of the India’s most celebrated filmmaker K Raghavendra Rao, who has carved a niche with 108 directorial films. He happens to be the ‘Guru’ of Baahubali fame SS Rajamouli, which furthermore reveals about his proficiency in imparting his splendid filmmaking ideologies…

Saurabh Jain who shot to fame performing the role of Mahabharata Krishna has essayed the role of God Perumal. MM Keeravani who commuted us to the world of Baahubali with his musical delight and magic has composed music for this film with 12 songs.

The film will be quenching the thirst of those with spiritual quest and desires enlightening them with answers that remained away from light. What’s the relationship between God and Devotee? The creation of Thirumalai? The reason behind the derivation of name ‘Ananda Nilayam’? The meaning of the word ‘Venkatam’? Who to worship first in Thirumalai? Several such unanswered questions are revealed through the songs in this film.

Actor Sivakumar who saw the film appreciated saying, “This is one of the finely refined and beautiful movies in the recent times I have seen. Imparting the spiritual essence with an engrossing narration and grandeur makes it more sublime. Watching this film was like journeying into the paradisiacal temple of Tirupati.”

Being bestowed with such heavenly words from a versatile actor has been considered as the beautiful gift by the entire film unit.

Although the film is spiritually inclined in theme, it offers a good social message to spark off the fragrance of divinity among mankind.

D.S. Balagan has written dialogues and songs for this film, which has J.K. Bhaaravi penning story. Gopal Reddy has handled cinematography.

Following a nuance performance in Baahubali, Anushka Shetty is seen in an adorable role with beautiful charisma.

Brahmanda Nayagan will definitely spread the spiritual aroma of love and divinity with its release, which is produced by Joshika Films and is released by Star Box.