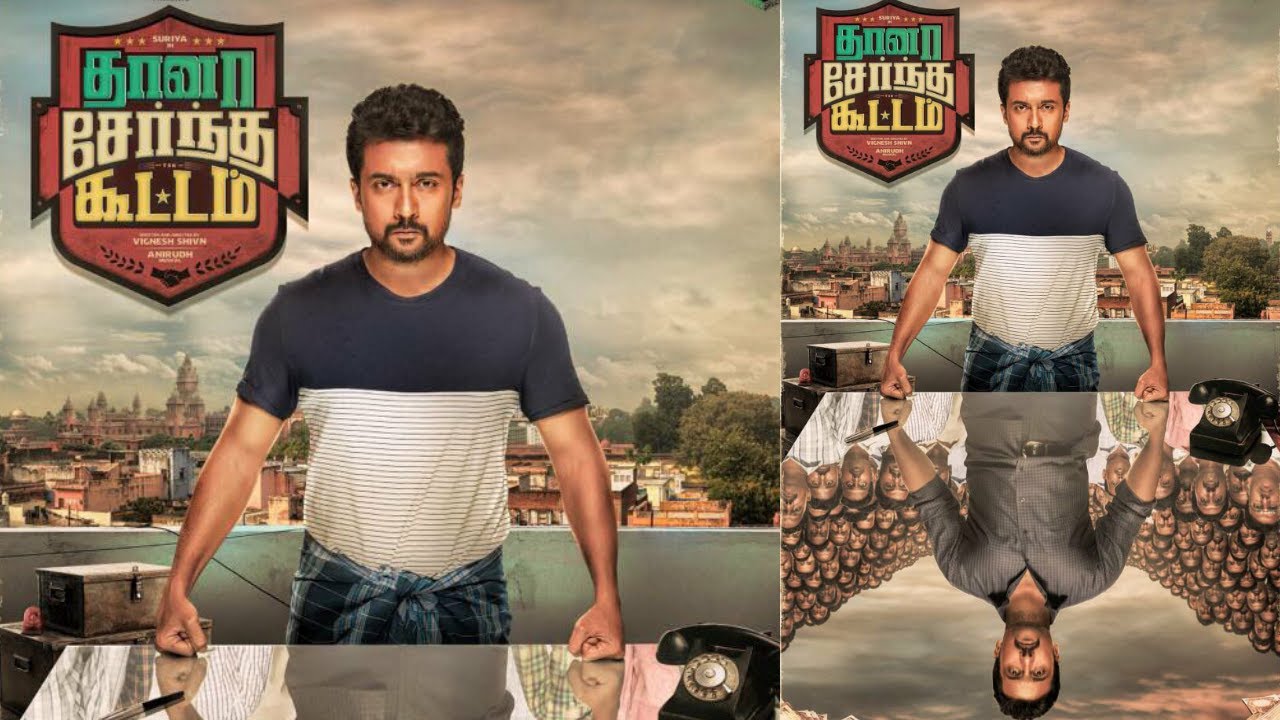 Suriya’s upcoming flick Thaana Serndha Kootam is nearing completion and the movie is expected to be releasing in January 2018.

Already two single tracks from the movie have been released and are chartbusters already. Recently director Vignesh Shivan tweeted that Suriya has completed dubbing for one half of the movie.

Now he has made another announcement the teaser of the movie will be released on 30 November. The flick has Keerthy Suresh playing the female lead.

Music is by Anirudh Ravichander and the film is bankrolled by Studio Green and 2D entertainment. The movie is slated to be released in January 2018, as Pongal release.