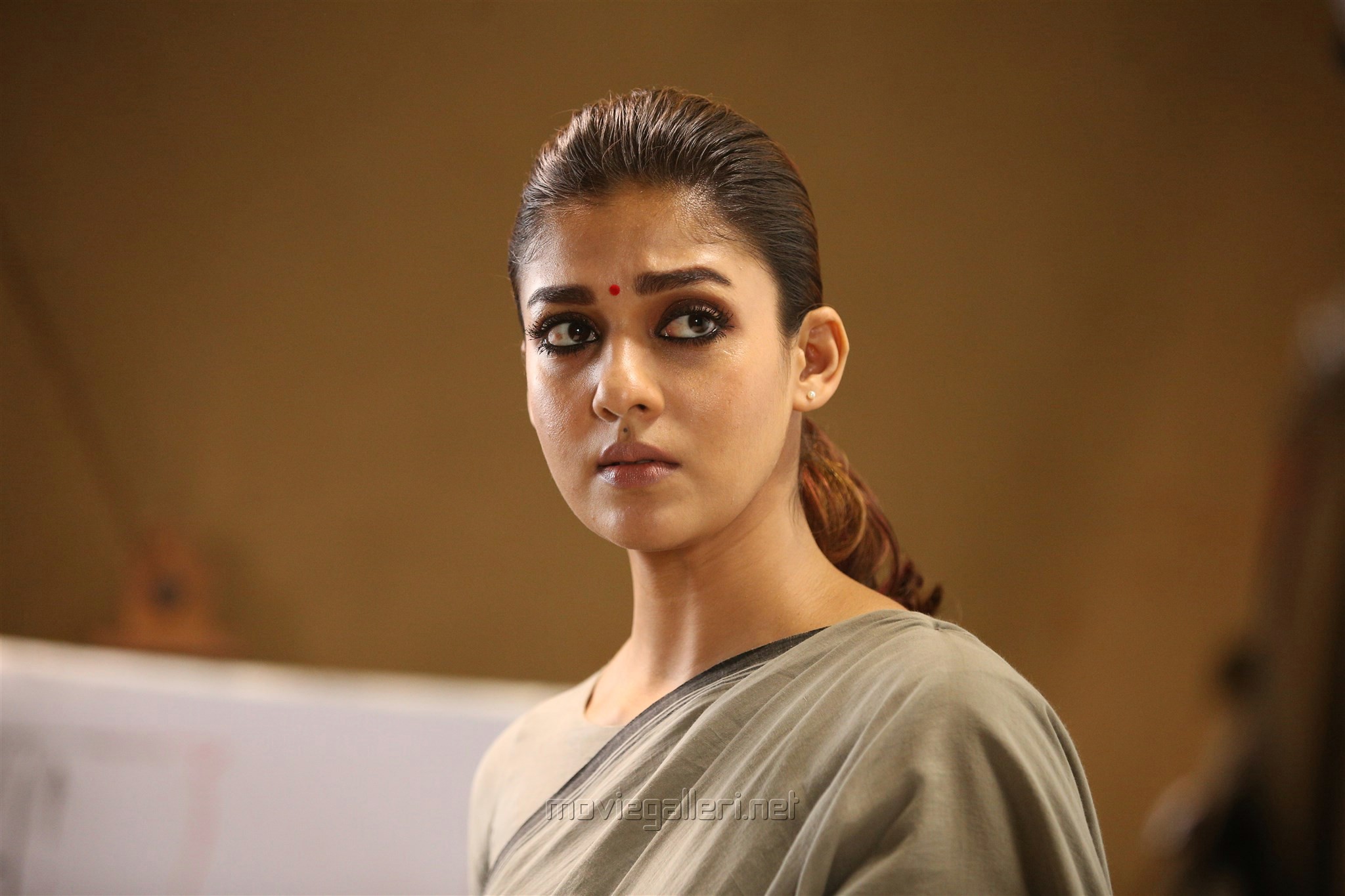 Ever since she made her comeback with Raja Rani, Nayanthara has been very particular in choosing scripts of his flicks.

Aramm is one such movie which created much hype with the trailer. Movie-buffs have been eagerly waiting for the movie which has hit the screens this Friday.

Has the film lived up to the expectations? Let us find out.

Nayanthara plays the role of determined district collector Madhivadhani who aims of serving the people.

The movie is about how she solves the water problem in a village and the hurdles that she has to undergo in the process. The movie slowly becomes a non eye-blinking thriller after a child falls in to a hole dug up for bore-well.

The story is a powerful one with a strong message and Nayanthara has outdid her previous performances in this flick.
She has lived as the character with her walk, style and dialogue delivery. The audience are glued to the seats during the climax.

There are no unnecessary punch dialogues, however every statement is powerful and reaches the audience.

Not just Nayanthara, every character that comes in the movie has something to offer and the actors have done more than a decent job.

Director Gopi Nainar has extracted what he wanted from his cast and has succeeded in delivering the message that he wanted to effectively.

Music by Ghibran has kept the audience engaged and adds to the mood of the movie.

Special mention has to be made to cinematographer Om Prakash for capturing the emotions through out the movie. Do look out for the excavation scene.

Aramm is a movie which has all the ingredients to become one of the best flicks of the year.
Rating: 4/5 – Teaching a lesson 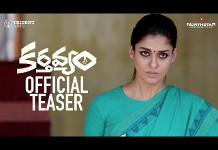 Aramm Ramachandran looking forward to do many such solid roles