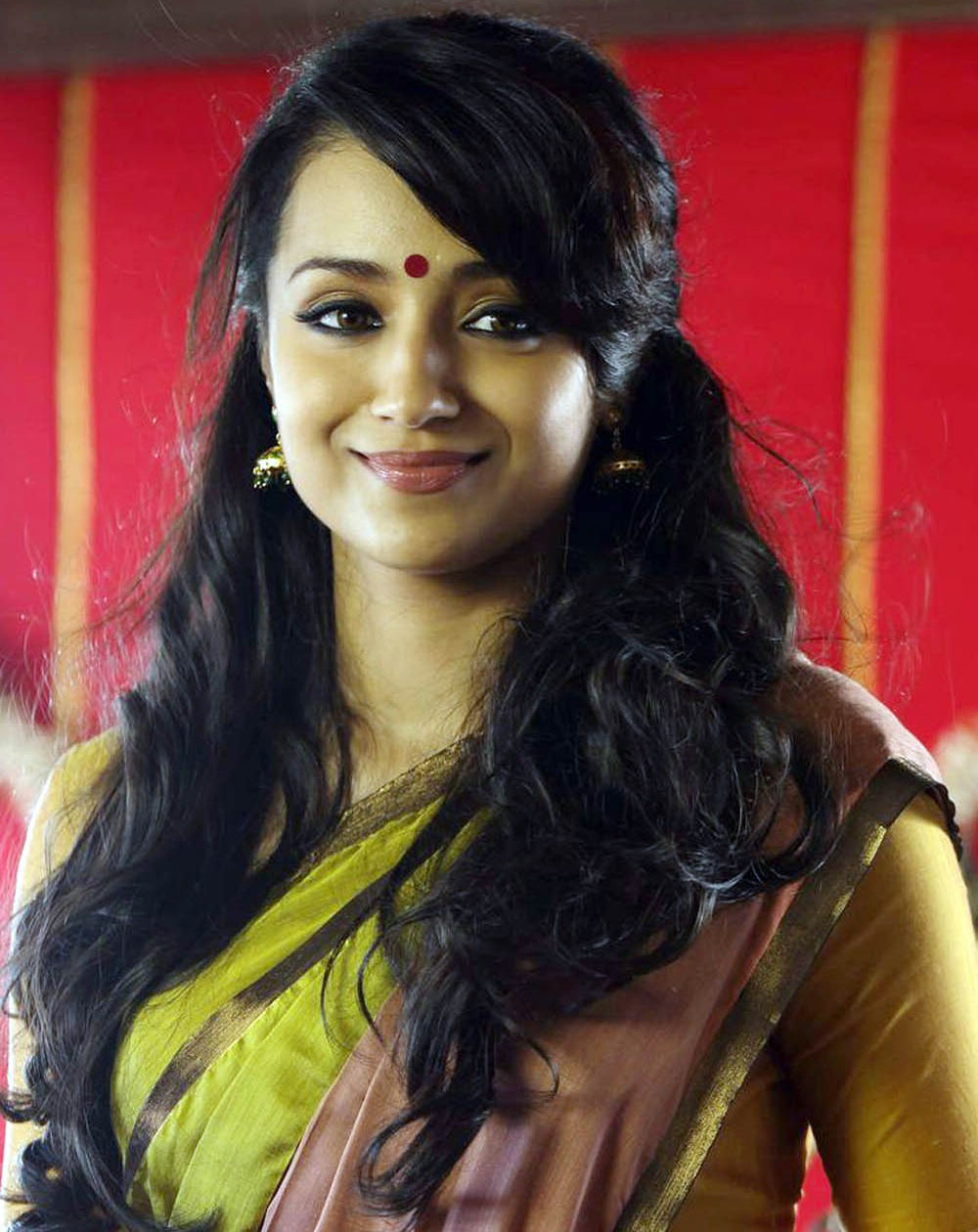 Recently Trisha announced that she has opted out of Saamy 2 due to creative differences.

Now it is learnt that the actress has allotted those dates for another flick with the name Paramapadha Vilaiyattu. The flick is directed by debutant Thirugnanam.

Sources revealed that it will be a thriller movie and the shooting for this is at present happening in an 200 year old British Bungalow.

Music for the flick is by Amresh Ganesh and RD Rajasekhar will be cranking the camera.