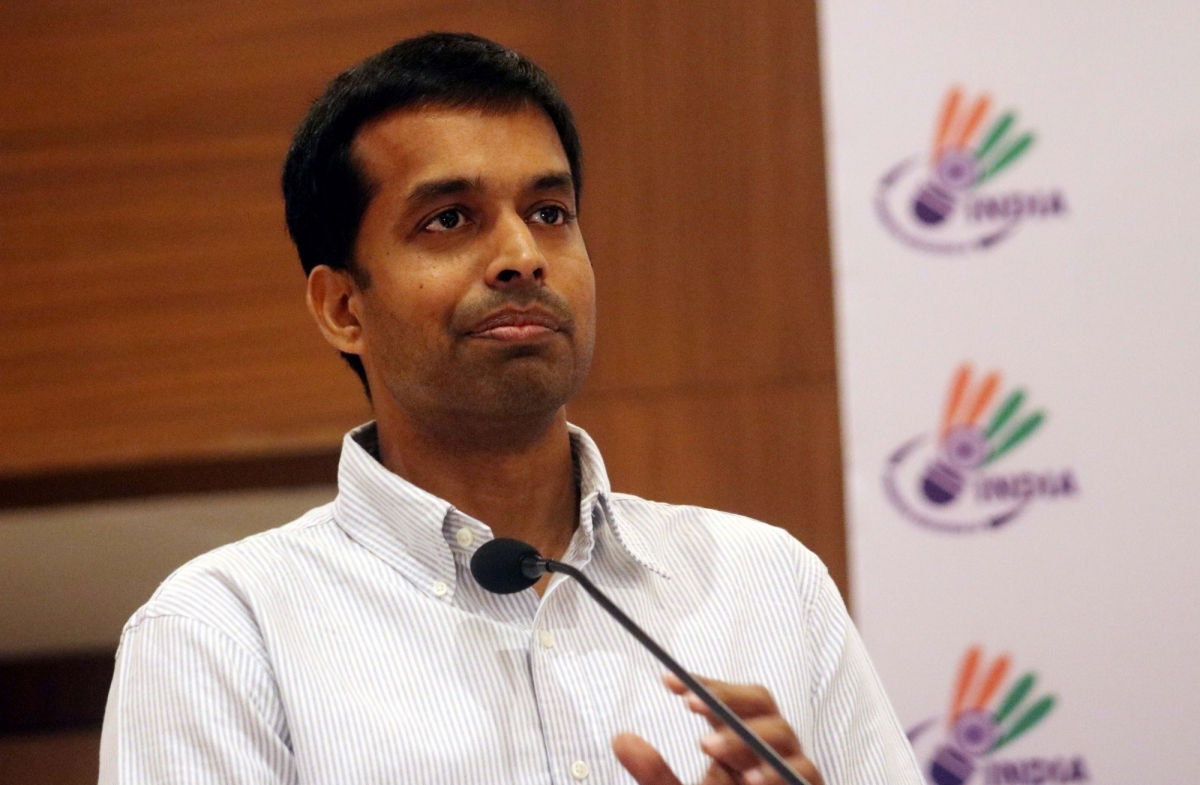 Living up to a successful track record of delivering blockbusters with outstanding stories like Neerja, Jolly LLB (Part 1 & 2) and M S Dhoni : The Untold Story, Fox Star Studios in collaboration with Abundantia Entertainment, the name behind critically and commercially acclaimed films like Baby and Airlift, is all set to present the biopic of ace badminton player, chief national coach of the Indian Badminton team and Padma Shri awardee — Pullela Gopichand. The film, a bilingual biopic in Hindi & Telugu will chronicle the exciting journey of Pullela Gopichand, on and off the court. The scripting of the film is underway and the shoot will commence in mid-2018.

Born in 1973 in Andhra Pradesh, Gopichand whose first love was cricket during his growing-up years, rose to become one of the top badminton players in the country & won the prestigious All England Open Badminton Championships in 2001. After bringing in laurels to the country, Gopichand retired in 2003 & opened country’s premier badminton institution – Pullela Gopichand Badminton Academy in Hyderabad. The sports academy has produced few of the country’s leading players such as 2012 Olympic bronze medalist Saina Nehwal, 2016 Olympic silver medalist P V Sindhu & the Super Series record holder Srikanth Kidambi.

Commenting on the biopic, Pullela Gopichand, said, “Badminton is at an inflection point in our country and nothing delights me more than to see the rapidly growing interest for the sport, especially with the youth. I would be proud if by sharing my story as a film, we can encourage more and more people to pursue their dreams. I am excited with the developments on the film and look forward to Vikram and Fox Star taking this film to the masses.”

Vijay Singh, CEO, Fox Star Studios, says “It’s a proud moment for us to present the incredible story of Pullela Gopichand. It’s an inspirational story of a man who not only was an outstanding player but went onto coach the new generation of players and has changed the face of badminton sport and has taken it to its current heights . Fox Star Studios has a proud legacy of presenting real stories like Neerja and M S Dhoni and we are proud to associate with Gopichand and Vikram Malhotra.”

Vikram Malhotra, CEO, Abundantia Entertainment, said, “I am excited with the way this biopic on one of new India’s most-inspiring icons is taking shape. It is a huge responsibility for us to bring the Pullela Gopichand story to the big screen and to share this rare tale with audiences all over the world. I am also delighted to have Fox Star join in on this journey and together we are committed to give our best to tell Gopichand’s glorious tale of determination, grit, dedication and triumph. I also take this occasion to wish a very happy birthday to Gopi.”