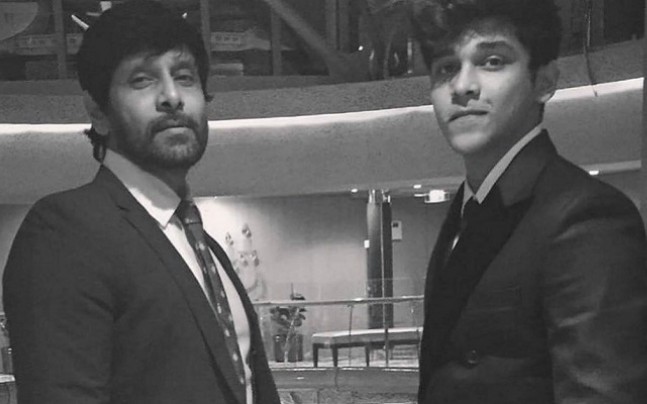 The official confirmation of Vikram’s son Dhruv making his Kollywood debut was made recently.

He will be playing the lead in the remake of Telugu flick Arjun Reddy which has was a huge hit in Tollywood.

Now it is confirmed that director Bala will be wielding the megaphone for the project which has increased the expectations on the film.

The Tamil remake will be bankrolled by E4 Entertainment banner. Cinematography will be handled by PC Sreeram and editing will be by Antony.

The female lead and the other cast and technical team are yet to be announced.