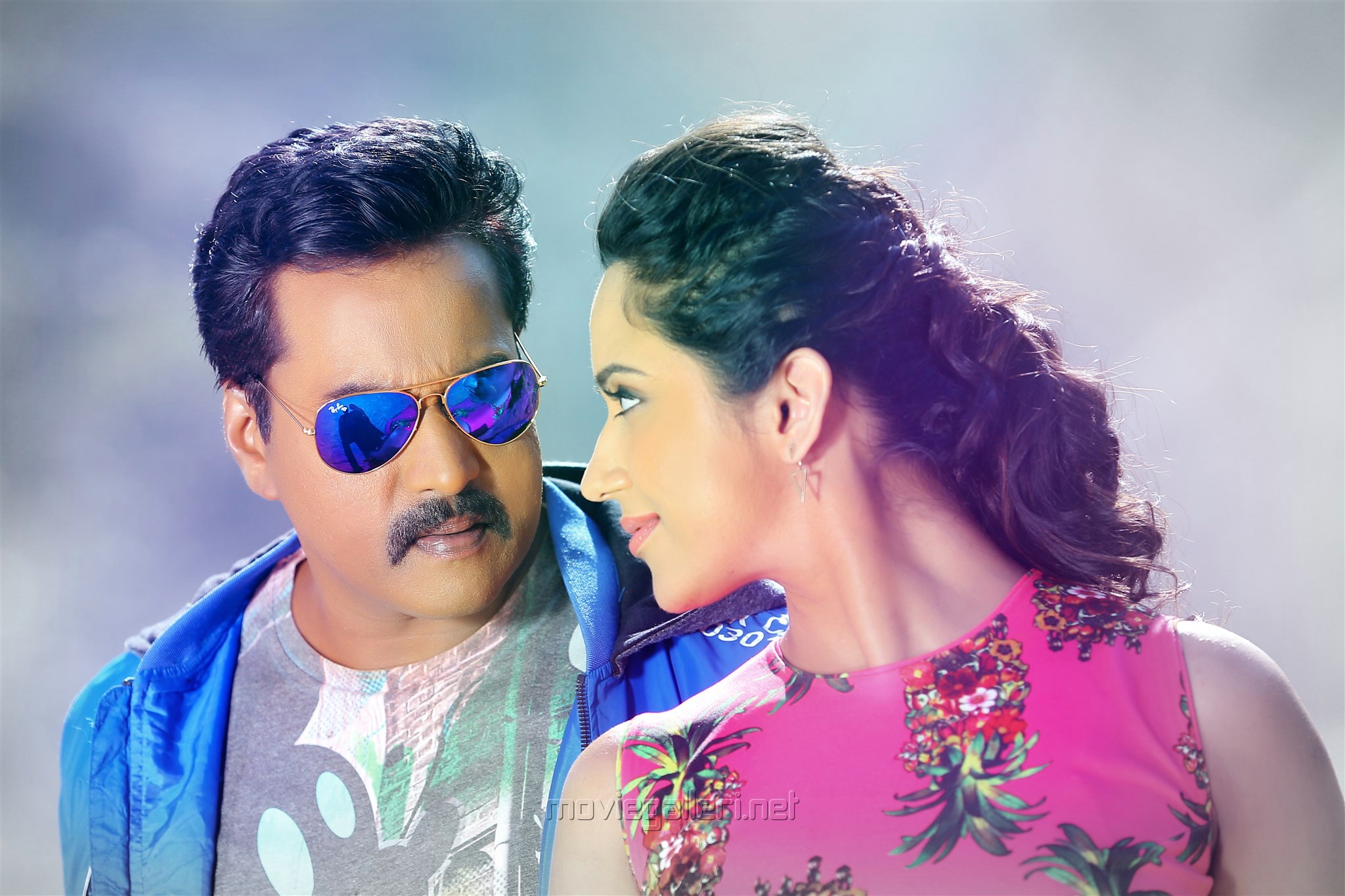 Sunil and Mia George starrer “Ungarala Rambabu” directed by Kranthi Madhav is all set to release worldwide grandly on September 15th. Paruchuri Kireeti who made several successful films has produced the movie under United Kireeti Movies Ltd Banner. The film that will have all commercial ingredients and made with high production standards will be a special movie in Sunil’s career. Sunil mark comedy, Kranthi Madhav mark making and Sarvesh Murari’s cinematography are going to be highlights.

Above all, most successful producer Dil Raju who delivered continuous hits under his production banner this year such as Shatamanam Bhavati, Nenu Local, DJ and Fidaa gave voice over for “Ungarala Rambabau” which is a major highlight. Usually, Dil Raju won’t show much interest whether to produce or distribute a film, until it has potential material. Actually, filmmakers prefer to choose star hero or popular artist to give voice over for their films, but for the first time Dil Raju lent voice over.

Speaking on the occasion, producer Kireeti said, “I first thank Dil Raju for accepting to give voice over for our film “Ungarala Rambabau”. We have a special reason for roping in Dil Raju to lend voice. You’ll get clarity on this on September 15th. Likewise, director Kranthi Madhav made it as a complete entertainer. He didn’t pen special comedy tracks and fun will generate as part of story. Prakash Raj’s dialogues will be thought-provoking. While first half is full fun, entertainment will be doubled in second half. Besides providing laughter, Sunil’s character will have other shade as well. I’m very much pleased with immense response for all the songs. Heroine Mia George’s role will have good importance. Besides oozing oomph, she also got to perform in the film. I’m sure that this movie is going to become a super hit. In the past as well, films which equally provide entertainment and knowledge turned out as hits. Prakash Raj, Posani Krishna Murali, Vennela Kishore, Ali, Ashish Vidyarthi, Raja Ravindra’s performance will be remembered for long time. “Ungarala Rambabau” will complete all the formalities and it will grace theaters on September 15th. It will definitely amuse all section of audiences.”