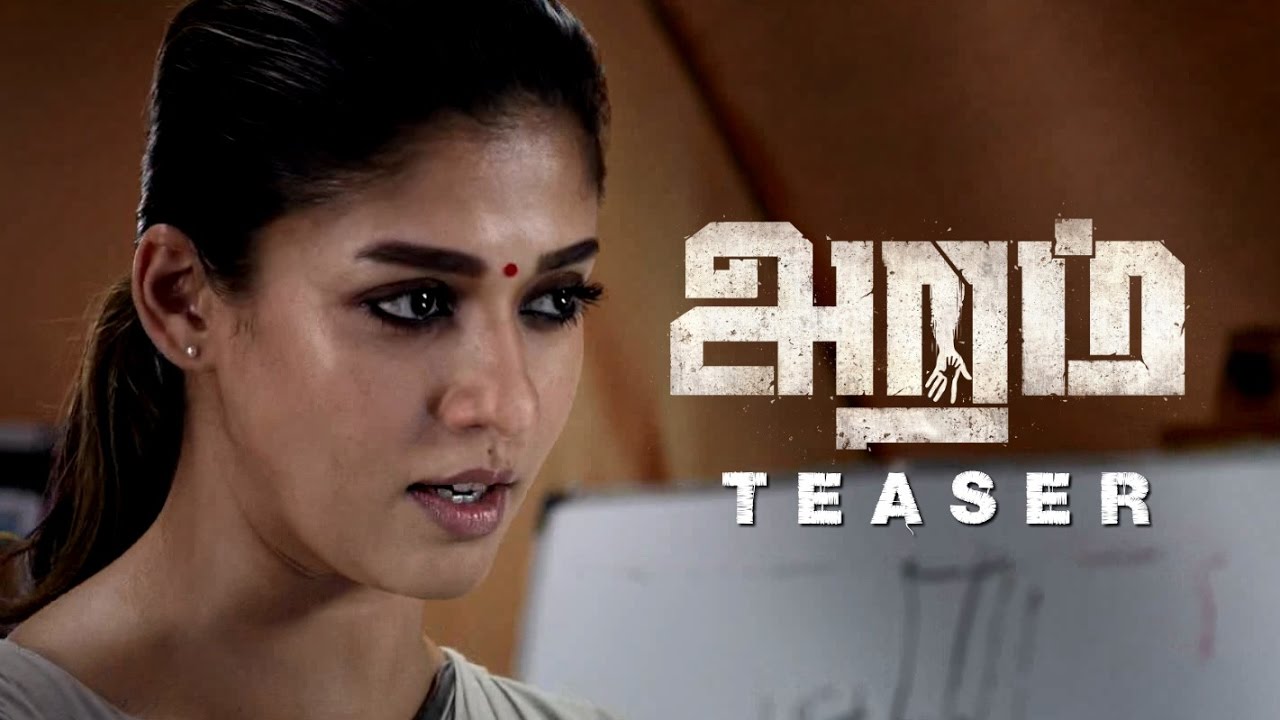 Sources say that the flick might be releasing on the Saraswathi Pooja weekend.

The teaser of the movie was released by music composer A R Rahman and the one minute six second video is very gripping.

Every dialogue in the teaser talks about the plight of the farmers with intensity.

Nayanthara has a splendid intro even in the teaser and looks convincing as a district collector.

Ghibran’s music has kindled interest with every frame and the teaser has already created the much needed hype for the film.

It may be noted that Santhanam’s Server Sundaram and Jai’s Balloon will also be releasing on the same weekend.