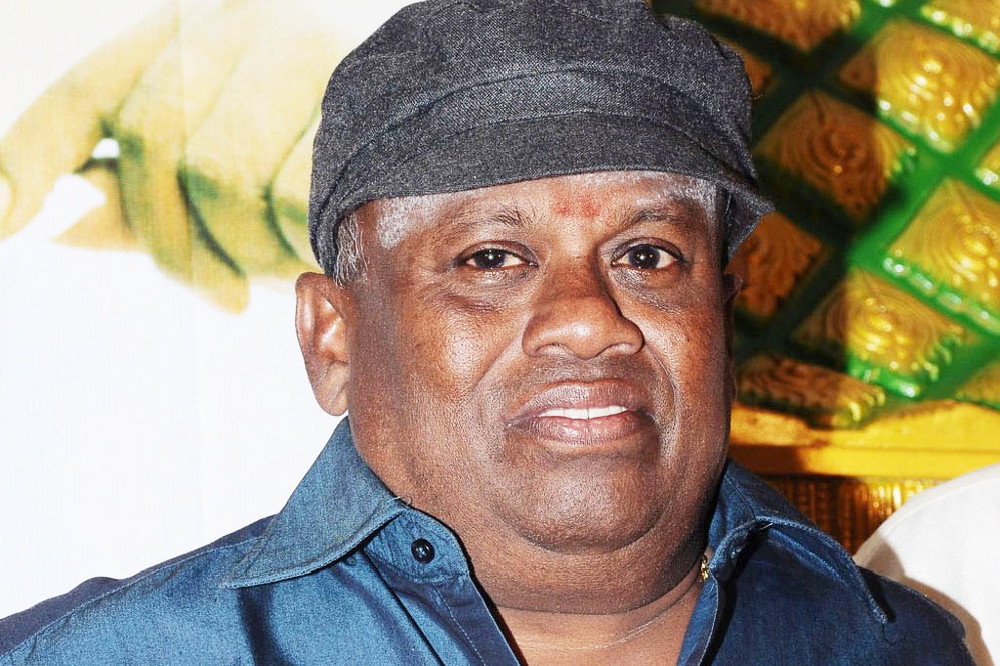 Veteran comedian Senthil has made a comeback to silver screen with Suriya’s Thaana Serndha Kootam.

Now it is learnt that the actor has decided to concentrate on more films.

Sources revealed the actor is currently working in his next flick titled Pistah.

The movie has ‘Metro’ fame Sirish playing the lead role.

Directed by Metro editor Ramesh Bharathi, this will be the 25th film for music composer Dharan.