Imsai Arasan 23am Pulikesi which was released in 2006 was one of the trend setting movies of the K-Town and went onto become one of the greatest hits of that year.

It was recently reported that the sequel of the period-fantasy flick is all set to roll out.

Now the shooting of the movie commenced today and the announcement of this was made by producer of the movie director Shankar.

The first look poster of the movie was released yesterday and has been titled as Imsai Arasan 24am Pulikesi.

Just like the first part this movie is again said to be a laugh a minute flick with references to the modern day happenings including Facebook, Watsapp and Twitter. Music for the flick is by Ghibran.

The first part was also directed by Chimbudhevan and had Vadivelu playing the role of twins, one king 23am Pulikesi and another his brother Ukkirabuddhan. 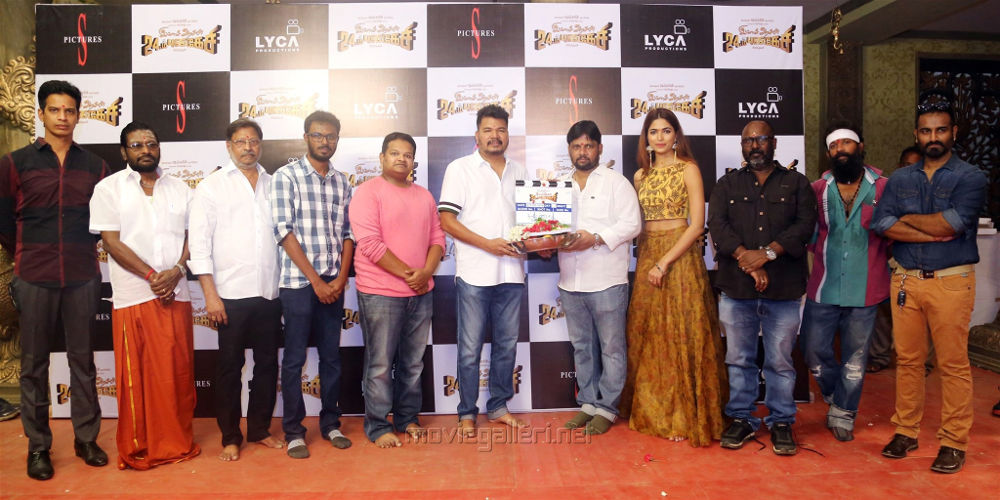 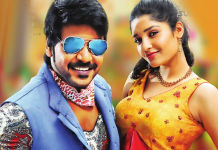