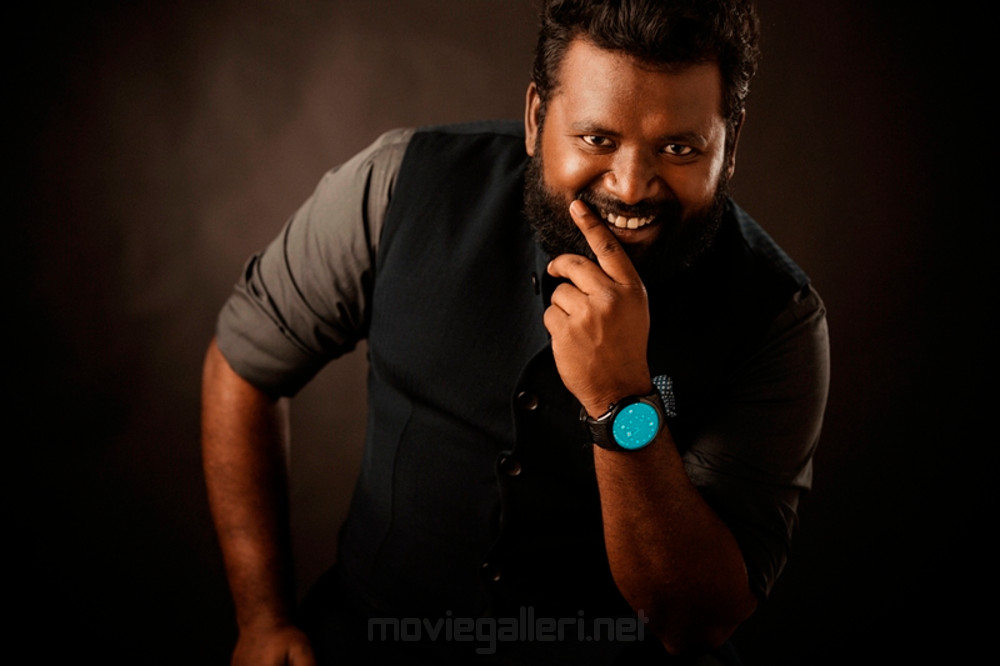 When the love for movie direction is strong and the love is accompanied by the strength of genuine talent, the person will invariably end up becoming a director one day. Arunraja Kamaraj, who shot to fame with his lyric writing and singing has announced his debut venture as a director.

The multi faced talented Arunraja Kamaraj is very keen to prove his mettle as a director and anyone who knows Arunraja kamaraj and his dreams well will definitely endorse this, says industry sources.

Speaking about this Arunraja says, ” I was driven to cinema by direction. Direction has always been my passion and aim. I wrote and directed many short films and participated in many short film competitions and also worked as an assistant director in ‘Vettai Mannan’ to Polish my directorial skills. Now I feel confident enough to direct a movie. This is going to be a sports based film, focussing on women’s cricket. I wrote this script much before the recently concluded women’s cricket world cup in which our Indian team and its players won millions of hearts with their tremendous game and passion. This story is about following our passions, how crucial is the family’s support in a person’s dream and a beautiful potrayal of father and a daughter, who wants to make it big in women’s cricket. I have also written few very inspiring and moving scenes inspired from real life. We are going to conduct an auditions to cast the heroine and supporting cast who can both play cricket and act well. We are determined to show case many unexplored talents and i am sure the audition process will go a long way in helping us to achieve that.I am really excited about my dream coming through ” says Arunraja Kamaraj with fire.

Send in ur portfolios here : iswearicanact@gmail.com