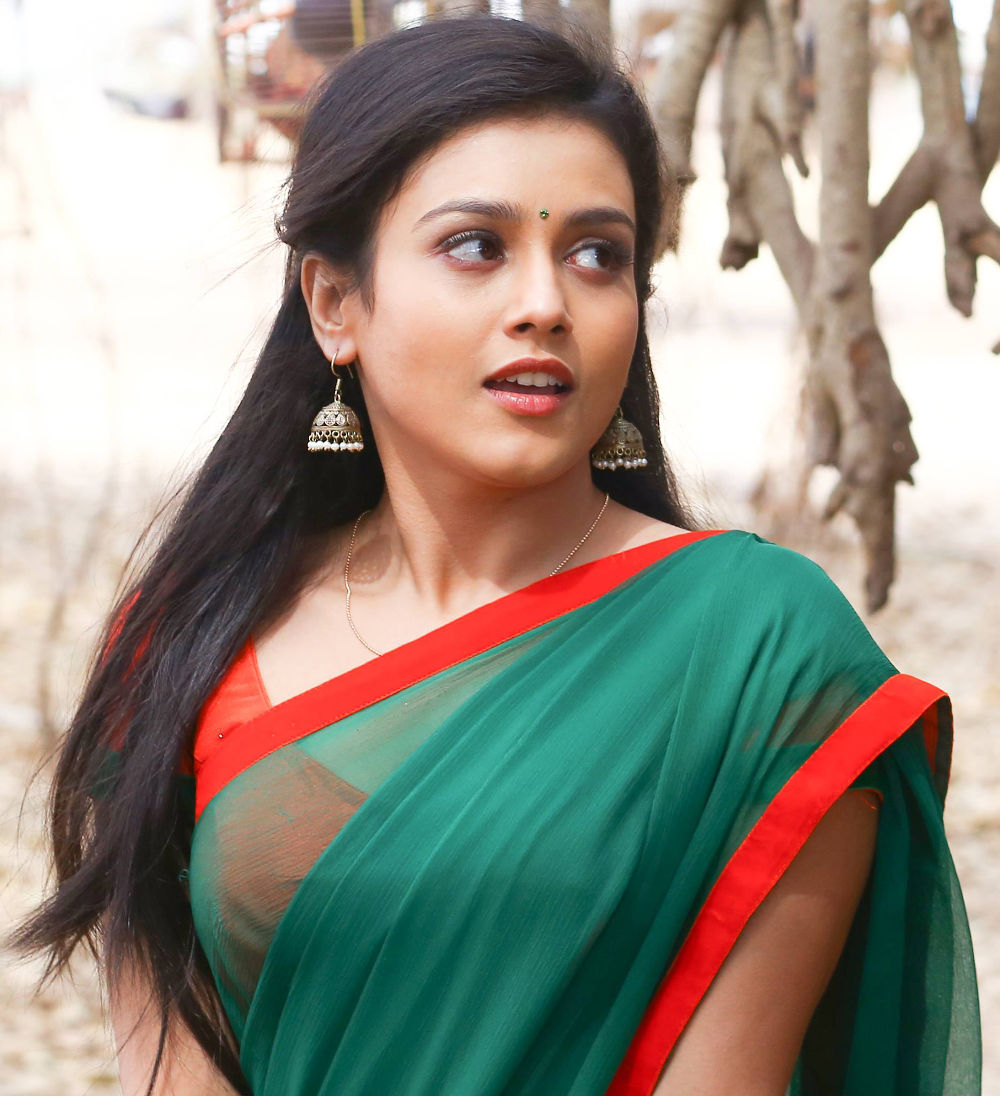 Sarabha, the Aakash Sehdev and Mishti Chakraborty starrer Directed by N. Narasimha Rao under AKS Entertainment, resumes shoot from the 4th of June, 2016.

Sarabha, known for it’s exceptional budget, is carrying on in the steps of Baahubali and Robo, to be South India’s next spectacular visual experience. The well known Indian VFX studio FireFly and world renowned prosthetic make-up technician, Sean Foot, are said to be working on this film.