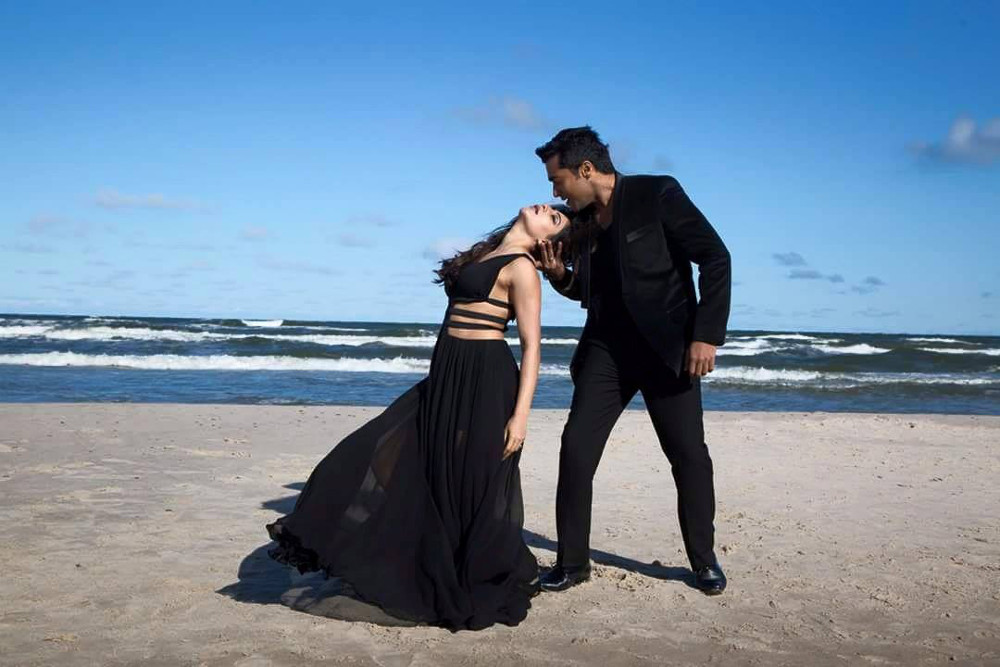 South Indian star hero Suriya is next coming up with science fiction thriller film 24 set to hit the big screens on 6th May. Due to huge demand they are releasing the film in record number of theaters worldwide. Here are reasons you should not miss out on watching the film.

Telugu people have never treated Suriya as a Tamil hero. He is esteemed as a Telugu hero. Suriya’s previous movies have done remarkable business in Telugu states, irrespective of talk. This indicates Suriya’s incredible market value in AP and Telangana.

Coming to 24, buzz is escalating on the film as the release date is nearing. Captivating teasers and trailers of the movie have raised the curiosity levels several notches higher. Suriya has excelled in three roles. He will be seen in five different avatars. In fact, Suriya has essayed negative role for the first time in his long career.

Known for presenting complex stories in simple manner, director Vikram Kumar has put extra efforts for 24. The director has made his mark in Telugu cinema with films like Ishq and Manam. He is so confident to enthrall classes as well as masses with 24. The film will have some surprising elements.

Actress Samantha Ruth Prabhu is adorable in posters and trailers. Suriya and Samantha’s chemistry is rocking. Other actress Nithya Menon will be seen in brief, but significant role.

Oscar award winning composer AR Rahman composed songs were already chartbusters. As told by Vikram Kumar, Rahman accepted to work for the film despite busy schedules, since he liked the concept to core. Music will play key role in 24.

Tirru’s breathtaking cinematography and Prawind Pudi’s sharp editing work are going to be other big assets of 24.

To know other positives and enthralling elements in the film, we need to wait for few more days.