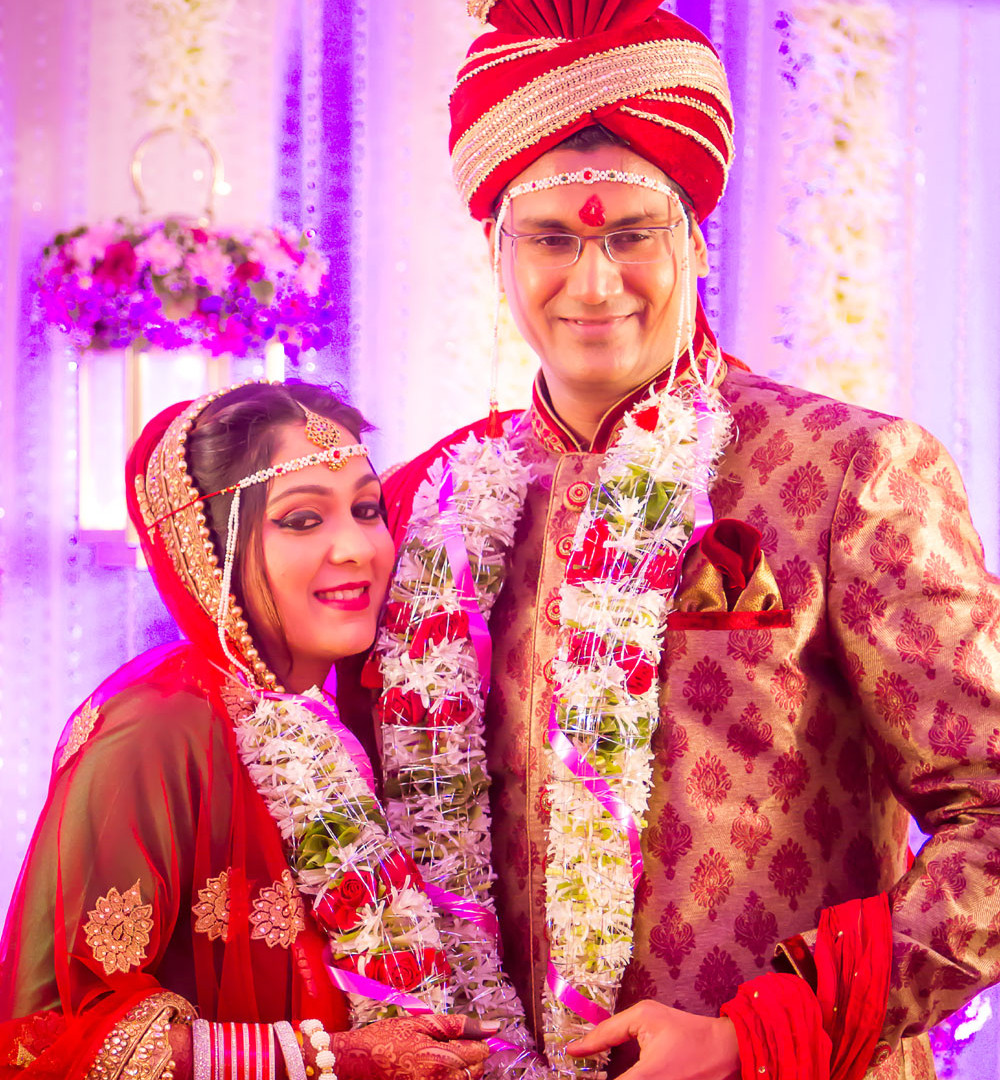 Ankita Jhaveri who shot to fame as the chubby girl in the Rasna advertisement in the 1980s subsequently turned actress and has acted in about 20 films in Telugu and Tamil. Although her debut film in Telugu Lahiri Lahiri Lahirilo, directed by YVS Chowdary was commercially successful, she hasn’t exactly gone on to attain the stardom that she was capable of.Her biggest hit in Telugu remains Simhadri, opposite Ntr Jr and her last now has it that Ankita is married a Canadian boy.(NRI)

Tollywood actress Ankita Jhaveri and JP Morgan Vice president, Vishal Jagtap. [Click here for Marriage Photos] The two tied the knot on 28 March and threw a lavish wedding reception on Monday evening. The couple had a Hindu wedding ceremony at the Mayfair Banquets, Worli, Mumbai. Later, the duo followed Hindu marriage rituals and got hitched amid flowers, chandeliers, fountains and all things beautiful. For her grand wedding, Ankita opted for a golden voluminous lehenga The groom wore a Vishal Jagtap traditional suit in was present for the wedding, which was attended by only close family members and friends of the couple. 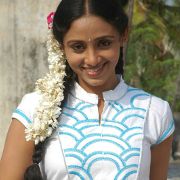 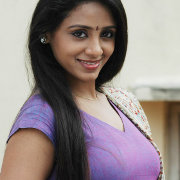