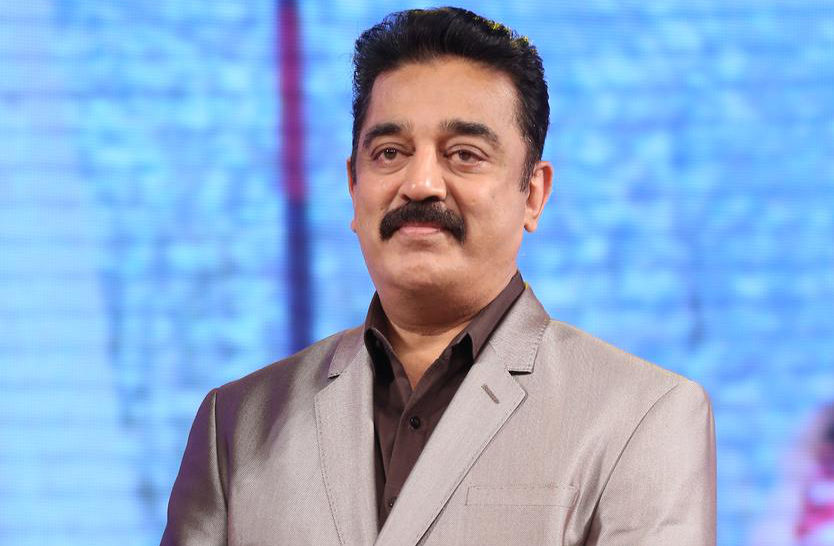 Interesting fact about movie is 3 heroines, Trisha Krishnan, Manisha Koirala & Anaika Soti. As reported by a source, “Talks are going on with Manisha to play Kamal’s wife in the movie. It’s a small role. But nothing has been finalised yet”. The tentatively-titled action thriller is set to go on the floors later this month. This movie story narrates in one night.

Actor Prakashraj will play a key role in this flick. Earlier, the film was titled Ore Iravu but Rajkamal Films International has registered the title ThoongaVanam with South Indian Film Chamber of Commerce.