New Movie Posters
Kola Kolaya Mundhirika is a Tamil language film under production in Chennai, India. It is a rip-roaring comedy written by legendary writer Crazy Mohan, and directed by Madhumita. The film stars Karthik Kumar and Bhavna Rao in lead roles with a supporting cast of some of south India’s finest and most popular comic actors. Anand Raj will be seen in a stellar comic villain role. V. Selvaganesh, son of Ghatam maestro Vikku Vinayakram is the music director of the film, L.K. Vijay is the cinematographer, Vijay Venkataramanan is the Editor, Technical Director, and Casting Director, and Srinivasan P is the Executive Producer. The film is produced by Trisakti Sundar Raman and Nalini Sundar Raman of Giriguja Films International Private limited. 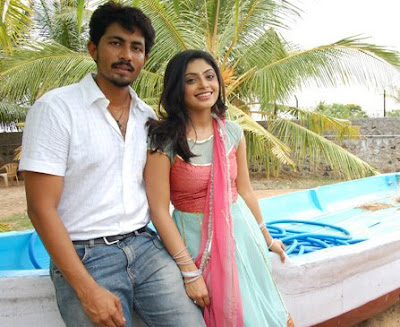 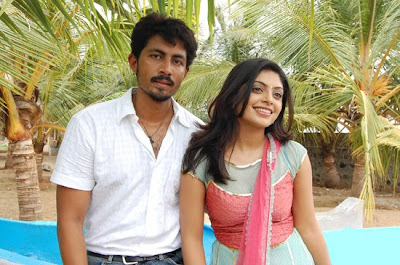 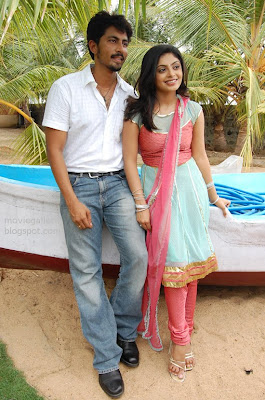 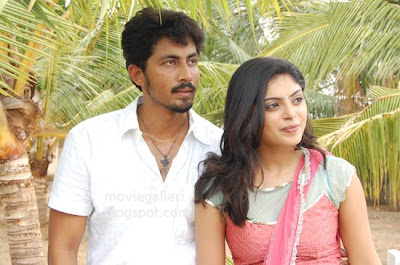 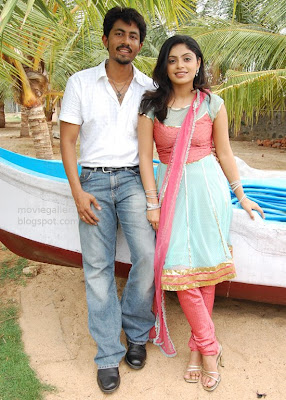 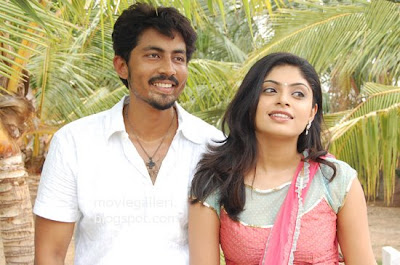 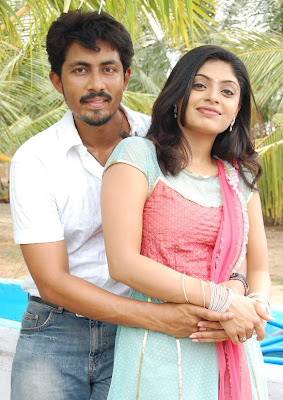 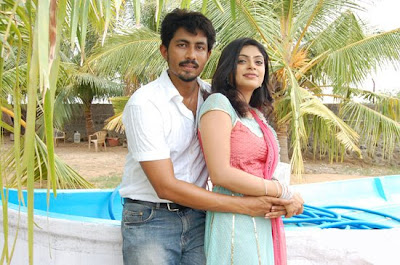 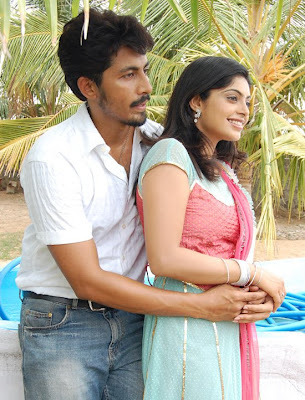