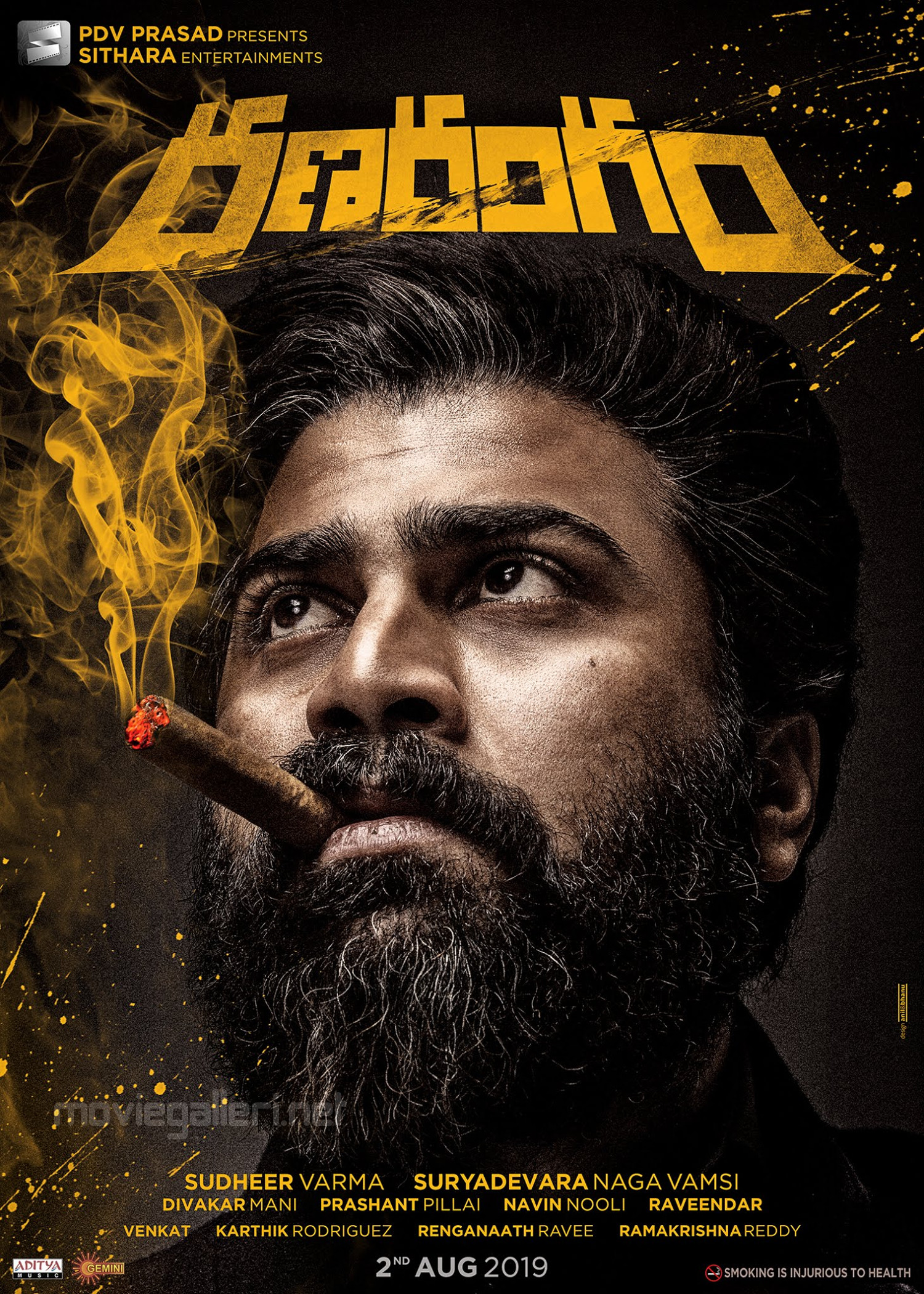 Sharwanand has been one of the finest actors of Telugu Cinema and we are pleased to inform that we have locked the title of his new Gangster flick, in the direction of Sudheer Varma as Ranarangam. Movie’s story while chronicles his life in 90’s and present day, delivers an exciting account of events that change him from time to time.

Movie stars Kajal Aggarwal, Kalyani Priyadarshan in major roles. Sithara Entertainments Producer Suryadevara Naga Vamsi said, “ We like the different world that Sudheer Varma creates in his movies and we are happy with the Ranarangam whirlpool of emotions. He made the movie better than he narrated to us on the first day. Sharwanand delivered one of his best performances and we can say that with great confidence. We hope people will love this new gangster flick from Telugu Cinema!” 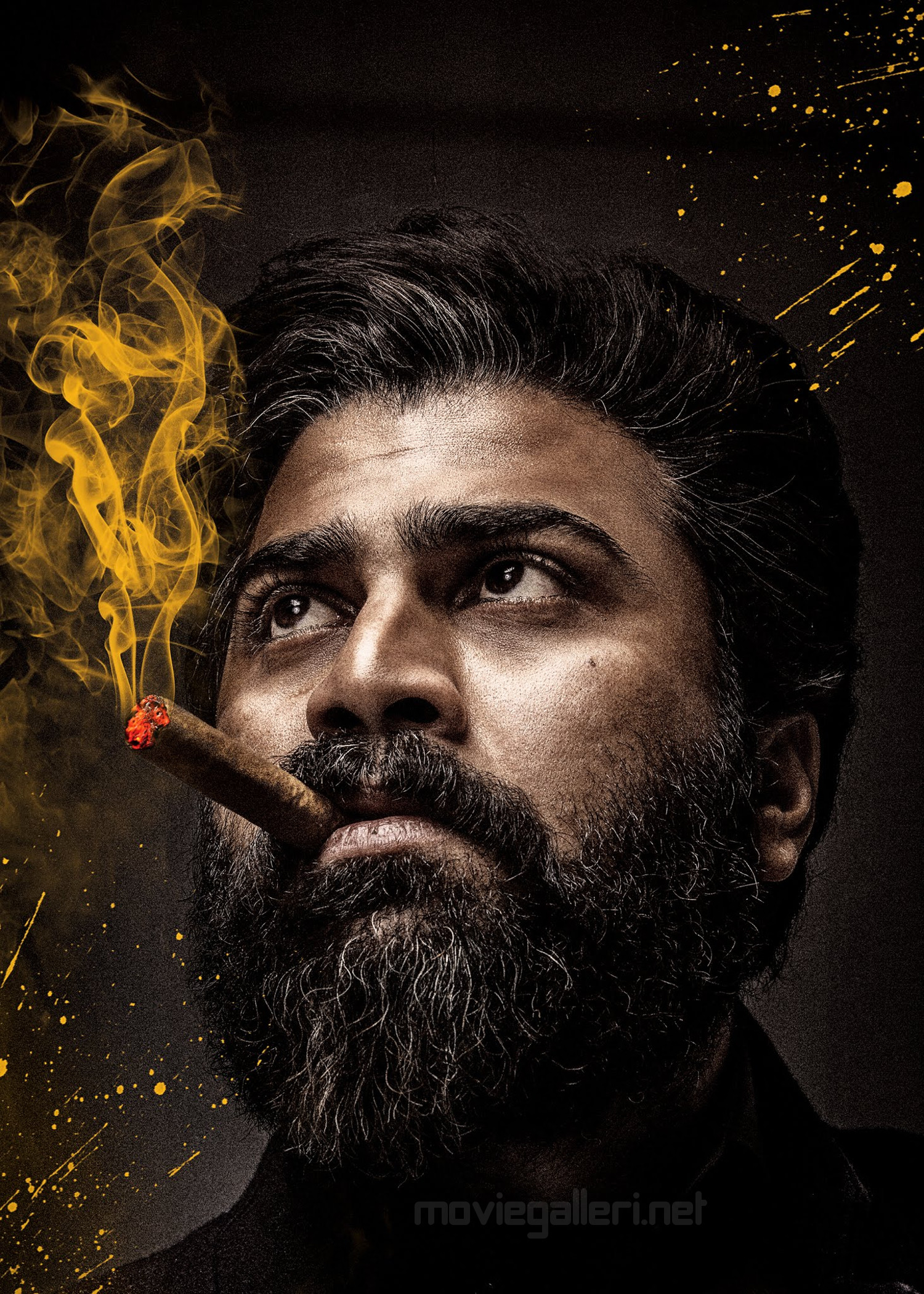 First look of the film has been released, today (25th May) for a rousing reception from fans and movie lovers. The movie will be released on 2nd August, 2019!