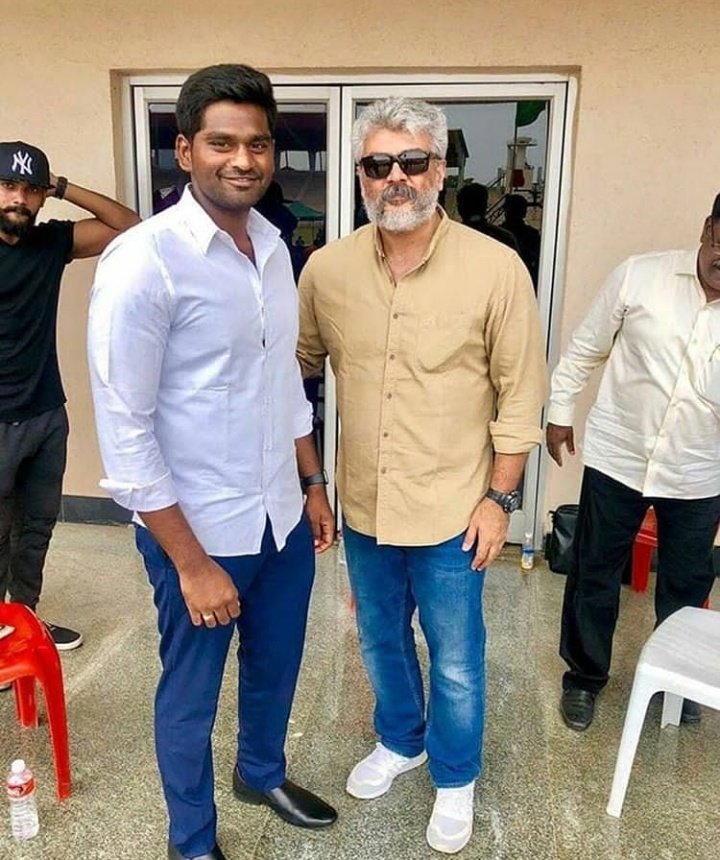 Sources said the schedule will be completed by the end of November. It may be noted that Ajith began dubbing for the movie recently.

The first look poster of the movie with Ajith in two getups, one in the salt and pepper look, and another in a full black hair was released recently.

Directed by Siruthai Siva the movie produced by Sathyajyothi Films is set to hit the screens during Pongal 2019.