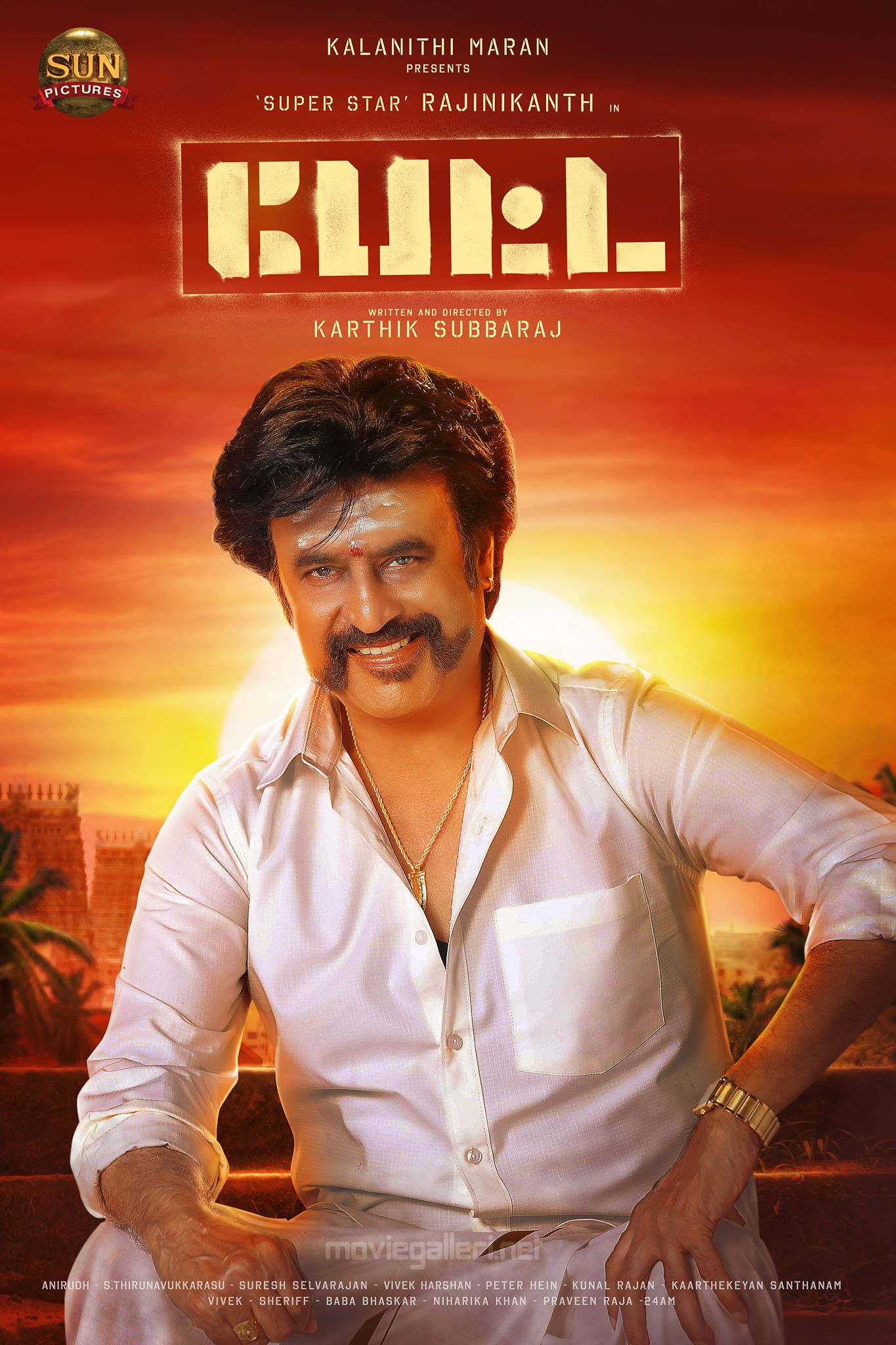 The second look of ‘Petta’, which featutred Rajinikanth in a youth look with traditional dress and handlebar moustache, has stirred huge expectations on the movie.

According to sources, the superstar is playing a Madurai-don who settles in the north for some reason.

The motion poster of Petta, directed by Karthik Subbaraj which was released recently and received nearly two million views within 24 hours. The film is produced by Sun Pictures.