UV Creations announces #Anushka48 On the occasion of Anushka Shetty’s birthday (November 7), UV Creations has announced its hattrick project with the Queen of Hearts. UV Creations is a prestigious banner which has produced films like Saaho, RadheShyam 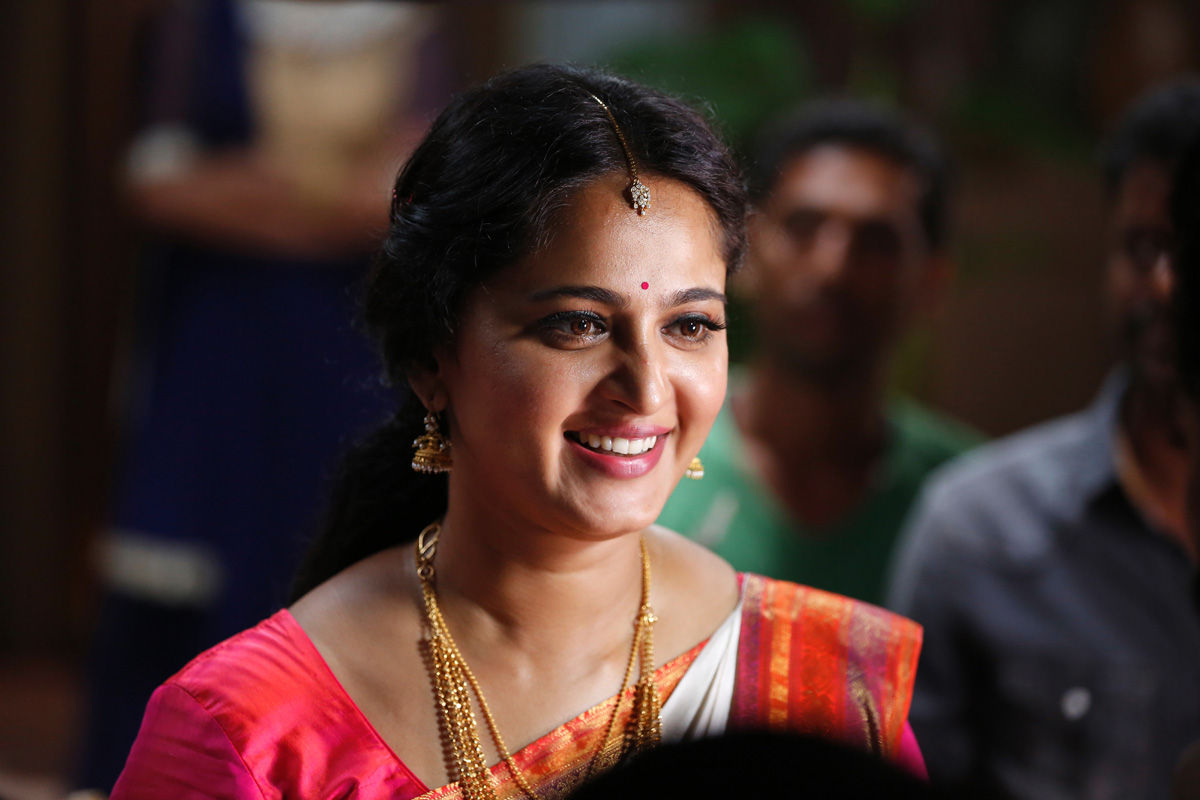 Making the announcement in a beautiful video, the production house said, “In 2013, she stole our hearts in Mirchi as a “Beauty Queen”. In 2018, she mesmerised us in Bhaagamathie as a “Fearless Queen”. 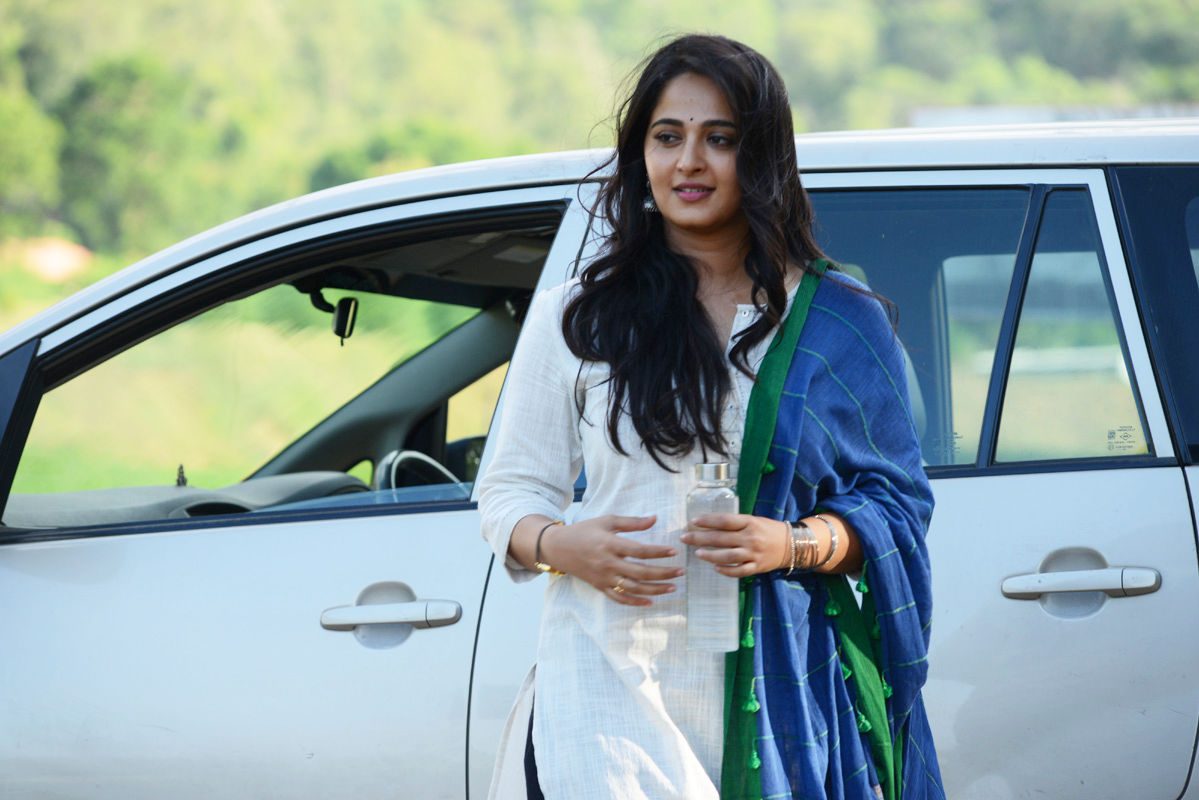 This announcement has come as a pleasant surprise to Anushka fans on her special day. It is said that Anushka will be seen in a trendy new look in this yet-untitled movie which is set to go on floors soon. 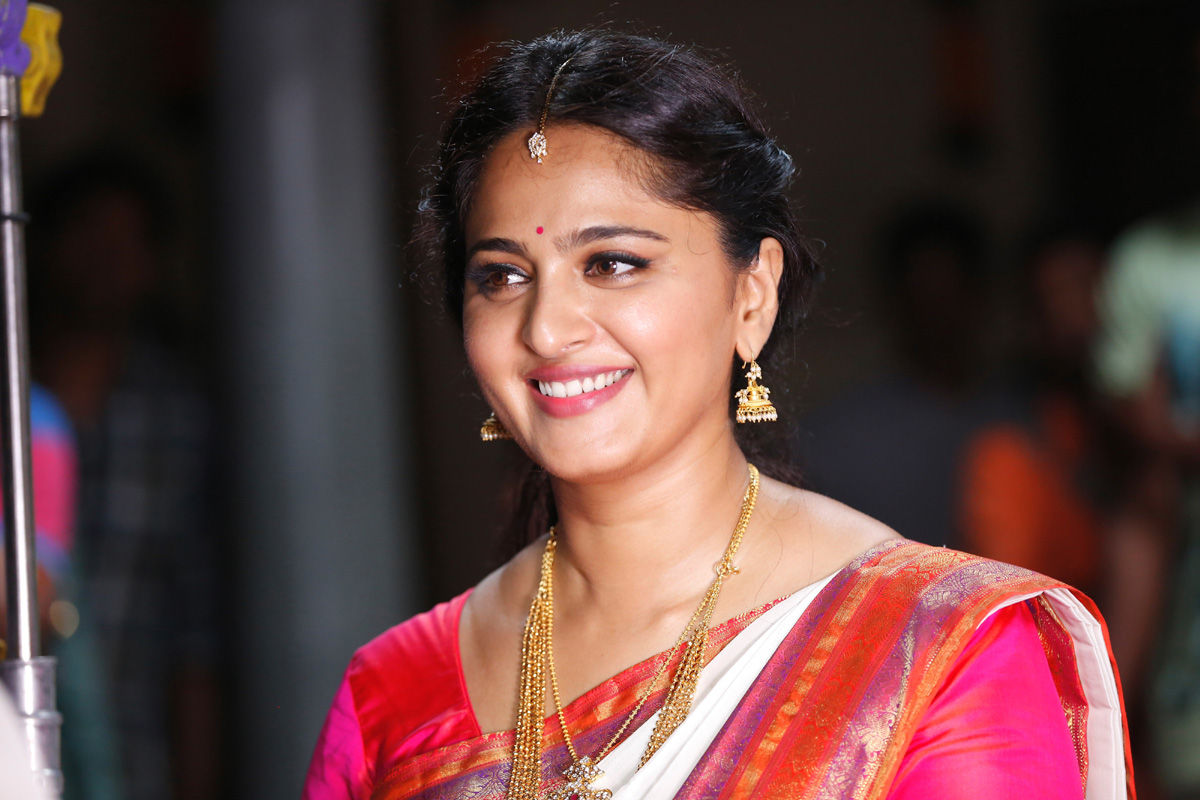 Like previous combination of UV Creations and Anushka’s Bhaagamathie was released in four languages and emerged a super hit, the new film too is to be made in South Indian languages to repeat the magic.

Other details of the movie, including information about the remaining members of the cast and crew, are expected to be revealed soon. Meanwhile, celebrities, friends and fans from across the world are sending greetings to Anushka on her birthday. 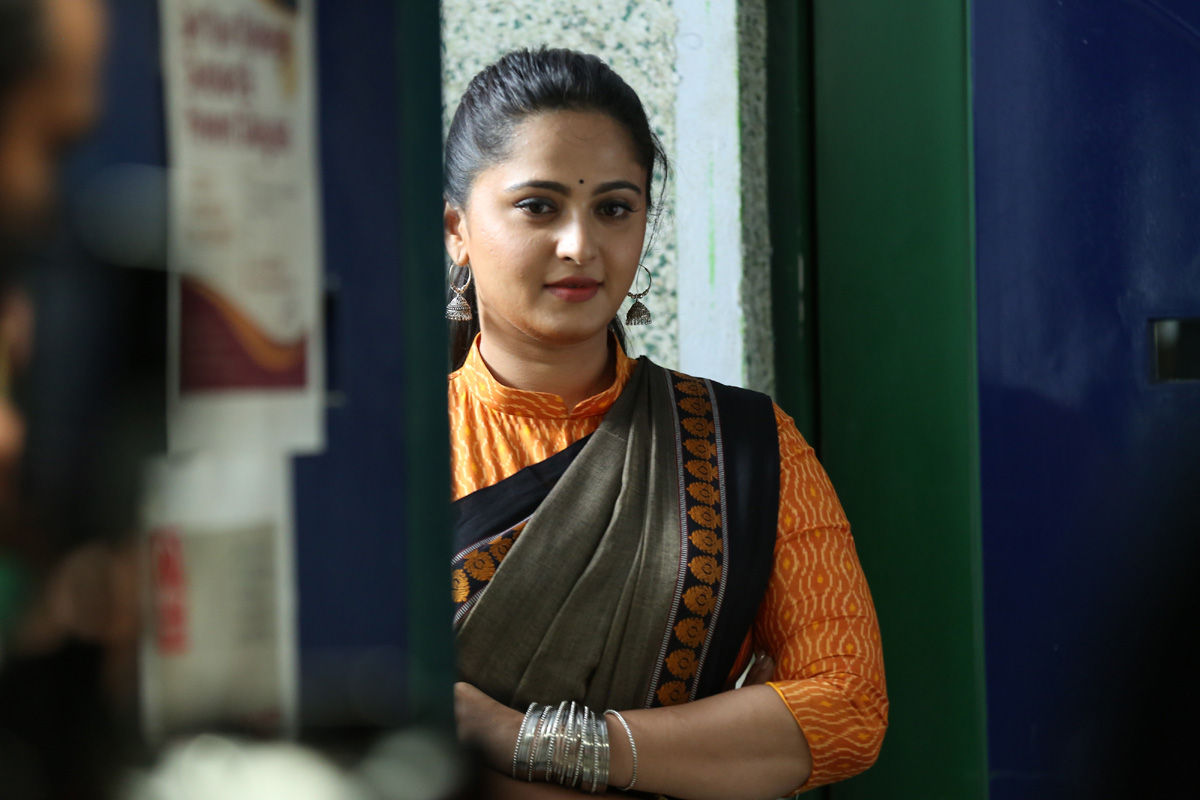