Adivi Sesh’s Major – The Biopic of 26/11 Martyr Major Sandeep Unnikrishnan is hogging the limelight across the country. The recently released teaser has become a rage getting huge appreciation from the audience as well as critics. 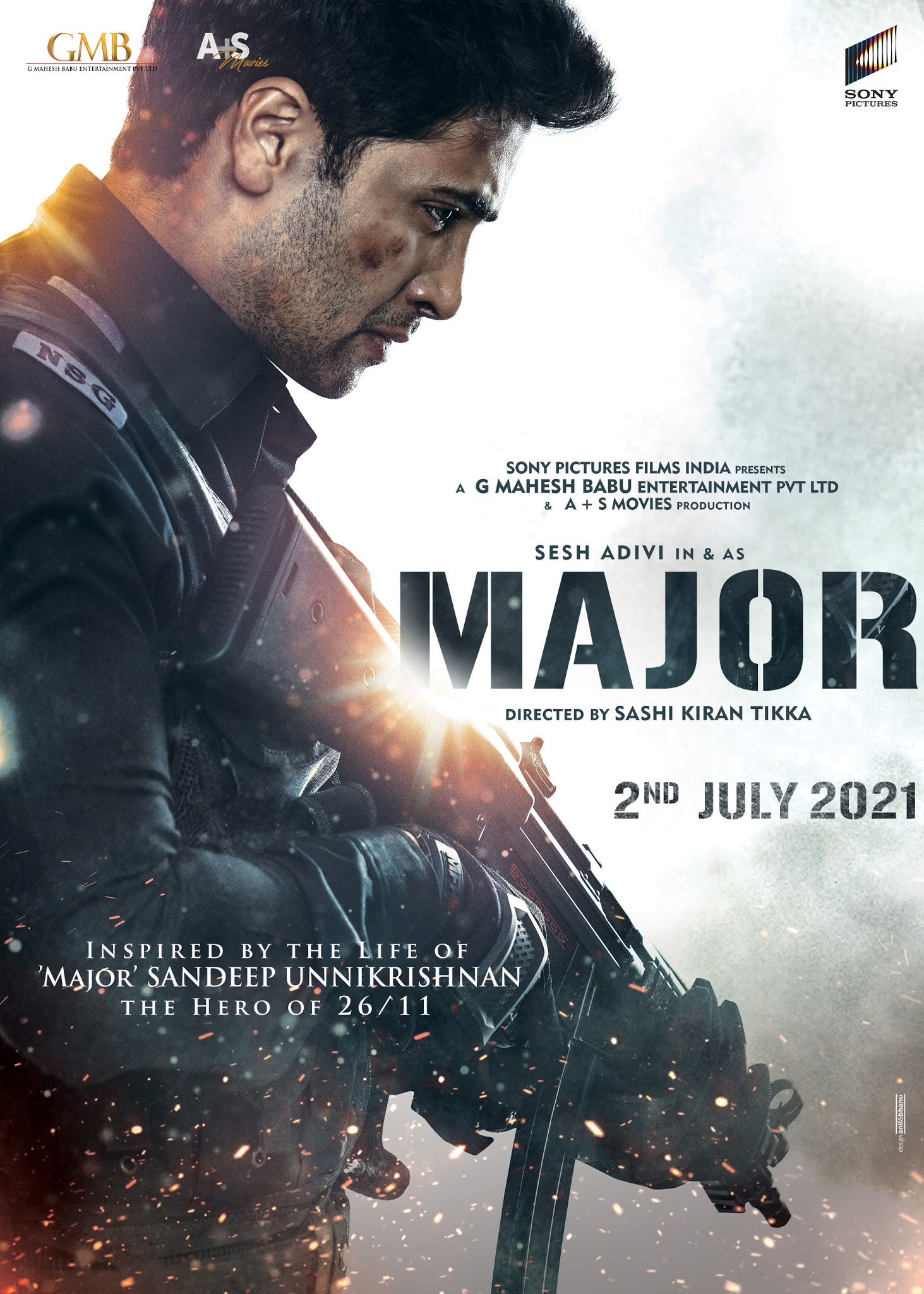 Production Designer Avinash Kolla who previously worked for an award-winning film like Mahanati has erected six sets including The Gateway of India, Taj Mahal Palace hotel, etc at a private studio in Hyderabad. The Taj Hotel set which was built by as many as 500 people over ten days has become the talk of the Telugu film industry. The makers say they could not compromise on this set since they believe the hotel itself is a character in the story.

The hotel set has been erected for various films in Bollywood but this is said to be the most comprehensive one with extensive research. Avinash and his team camped in the hotel for four days to observe the architecture and dimensions. They have used wood, fiber, and iron to construct a 120-feet edifice representing the five-storey-ed hotel.

Bringing more authenticity to the interiors, they added the grand staircase, statue of Tata, and some iconic paintings of MF Hussain. The counter-terror operations were pictured on a massive scale in this set. We already got to see some of that great work in the teaser. Sony Pictures, Tollywood Superstar Mahesh Babu’s GMB entertainment, and A+S Movies are jointly bankrolling this film which has Saiee Manjrekar and Sobhitha Dhulipalla appearing in important roles.