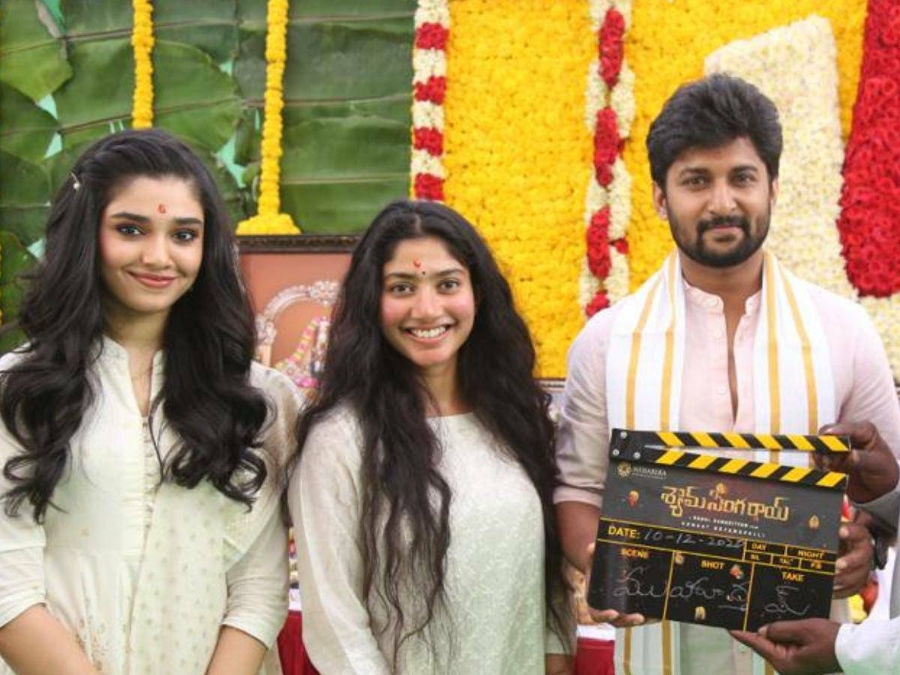 Shyam Singha Roy is a very special film for all the actors and technicians associated with given the film is made with a distinctive subject and Nani will be seen in a never seen avatar. The film’s Kolkata schedule begins today. The entire lead cast including all the heroines will take part in the lengthy schedule where crucial scenes of the film will be shot.

The Production No 1 of Niharika Entertainment has original story by Satyadev Janga. Melody songs specialist Mickey J Meyer is on board to compose soundtracks, while Sanu John Varghese cranks the camera. Naveen Nooli is the editor.